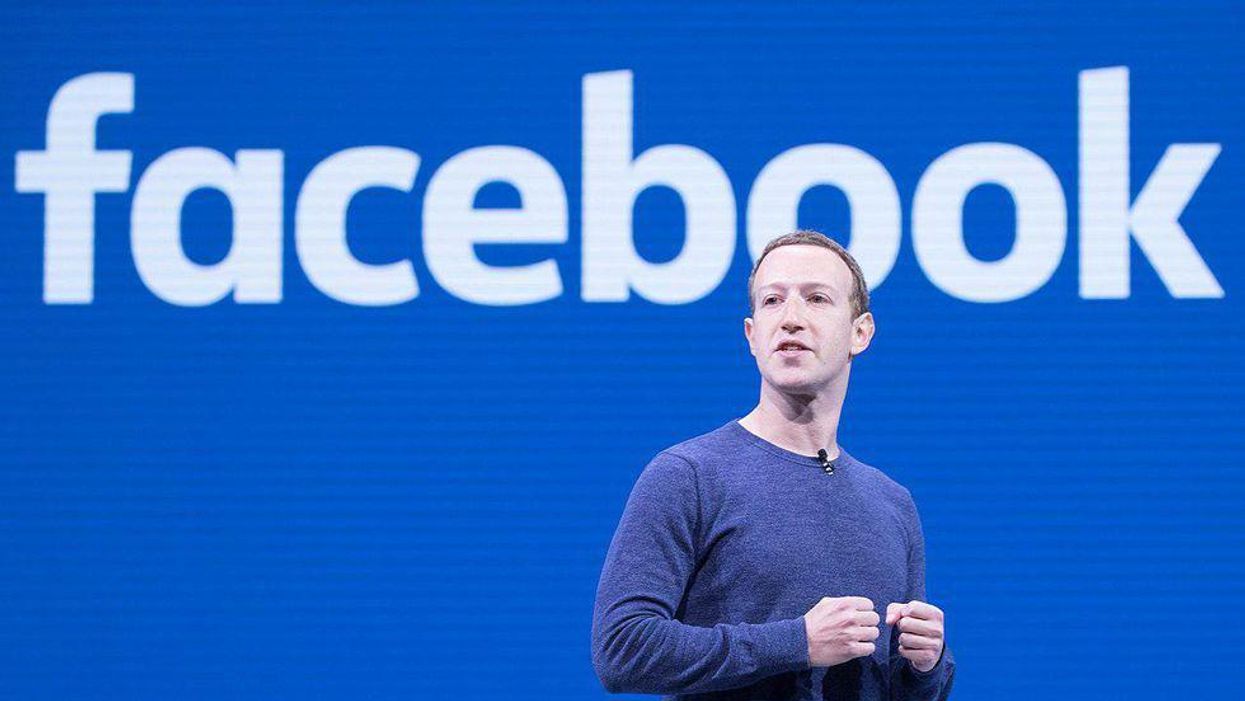 While Facebook has publicly condemned the circulation of misinformation and extremism on its platform, one analysis is the one reason why they may not completely want to discourage such activity, internally.

A recent analysis that was conducted has shed light on how profitable viral content can be, regardless of how controversial or inaccurate it may be.

The Washington Post found that "polarizing posts" are traffic generators and big money makers. After analyzing more than three million posts, specifically "political posts, including those by members of Congress or left- and right-leaning media outlets," the publication noted one thing most of those posts had in common. According to the publication, the results were profound.

WaPo also found that the inclusion of words pertaining to the opposing political party increased post circulation by a staggering 67%. "Each additional word about the opposing group (for instance, in a Republican's post, that might include "Democrat," "leftist," or "Biden") in a social media post was associated with a 67 percent increase in social media shares," the publication wrote. "These effects were much larger than other factors known to increase sharing, such as negative words ("sad" or "mad") or moral-emotional words (such as "evil" or "hate")."

Mocking posts and hate-filled posts appear to have a higher likelihood to go viral. A substantial number of political posts also garnered angry reactions from Facebook users. In conclusion, the assessment appears to signal that U.S. politics is driven by hatred as opposed to just solidary and agreement on economic issues.

In the midst of the increase in polarizing content, Facebook has managed to reach a staggering $1 trillion in market value. So it is likely that controversial posts are actually fueling social network's market drive. Despite the research highlighting the content issues, Facebook has argued that there is no problem. In fact, citing the success of 1960s civil rights movement, the social network has even claimed that polarization "is not always bad and sometimes leads to positive outcomes."

The publication predicts: "So long as polarizing content is a fundamental part of the social media business model, it's unlikely social media platforms will see it as a problem, much less solve it."