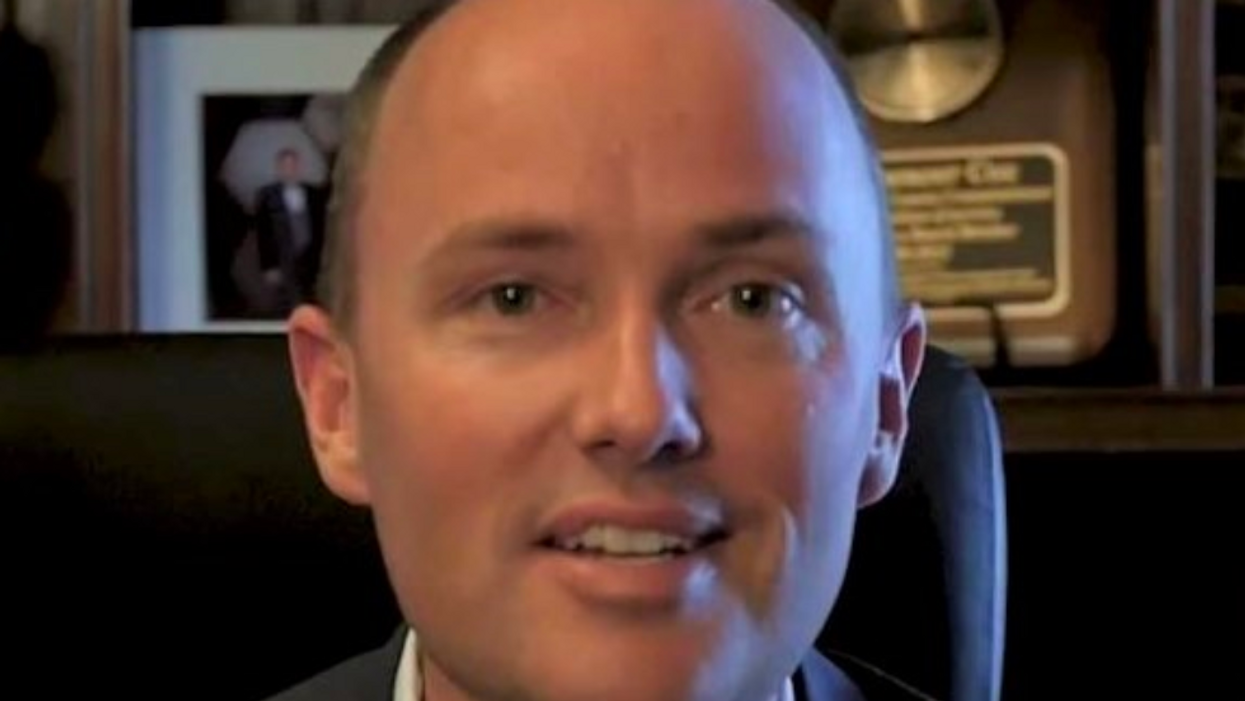 On Thursday, July 15, Cox appeared for a news conference where he admitted to KUED News that he believes media outlets like Fox News and Newsmax, which have often questioned COVID-19 vaccine efficacy and safety, are not helping the situation. "I think it's harmful. It's certainly not helpful," Cox said.

For example, Newsmax primetime host Rob Schmitt recently argued that vaccines go "'against nature,' that some diseases are 'supposed to wipe out a certain number of people' and that 'vaccines kind of stand in the way of that,'" according to Newsweek.

However, Newsmax pushed back against that claim telling The Washington Post that Schmitt's perspective was not shared by the network. Distancing from Schmitt's claim, the network also claimed it encourages the American public to get vaccinated.

"Medical professionals who have appeared on Newsmax have strongly encouraged Americans to get the vaccine," the spokesperson said. "From time to time, a guest or host may not be as supportive of these efforts. However, they do not reflect the position of Newsmax."

However, footage and reports suggest otherwise. A segment that recently aired on CNN featured "New Day" hosts John Berman and Brianna Keilar highlighting anti-vaccination footage and rhetoric. Media Matters also released a list of the most notable anti-vaccination quotes that aired on Fox News. The latest remarks from right-wing media have criticized the Biden administration's push for a door-to-door vaccine initiative to treat low-income Americans.

"If someone comes on my property, not always a good result," said Fox News' Jesse Watters, adding, "And I'm a lightweight. Think about the people in Texas."

Former White House Press Secretary and current Fox News host Kayleigh McEnany has also slammed the initiative describing it as "Orwellian." She said, "We cannot allow the government to seize on a COVID-19 outbreak to take our freedoms in this manner."

Cox also sounded off about news hosts and the irony of their remarks.

"We have these talking heads who have gotten the vaccine and are telling other people not to get it. That kind of stuff is dangerous, it's damaging, and it's killing people," Cox said.

The government is continuing its push to get as many Americans vaccinated as possible as case numbers begin to rise again.