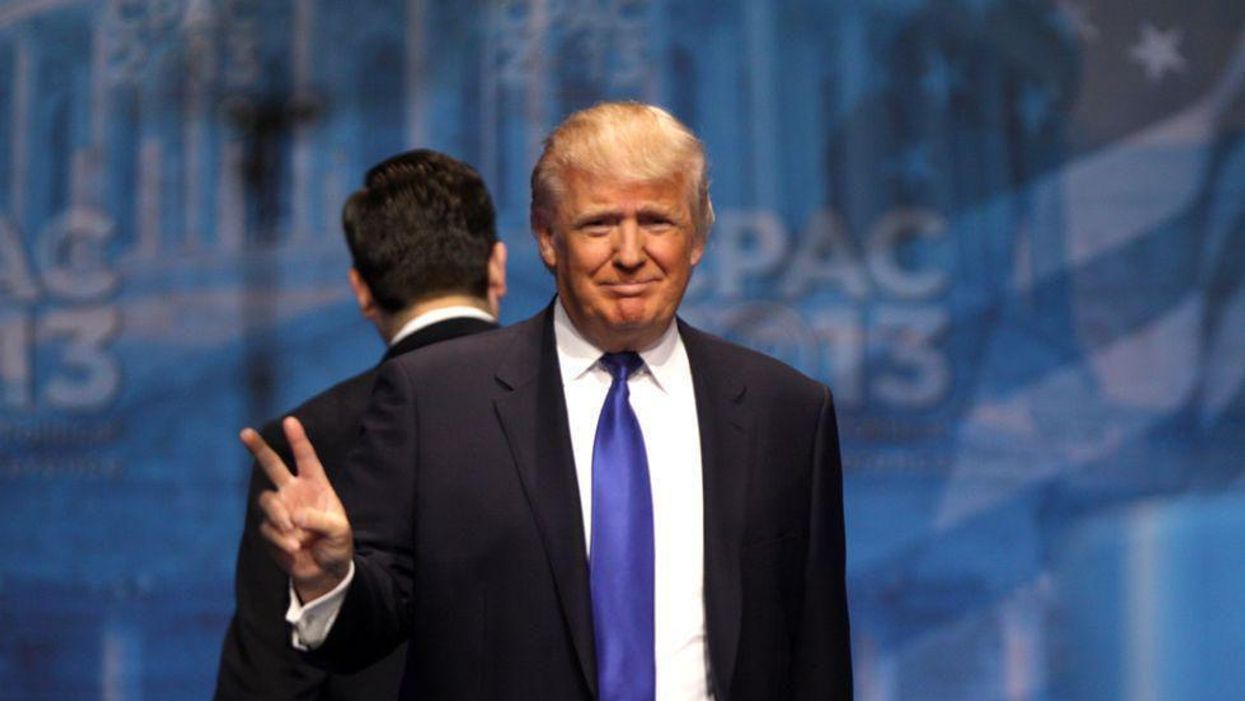 The Trump Organization's structure is fairly different from most of its caliber. Unlike large corporations such as Walmart or General Motors, the Trump Organization does not have a board of directors. There is actually just one director: Donald Trump.

While most would assume this would be all the more reason to convict Trump, a new report highlights why that may still be a difficult feat to execute as "it is largely a distinction without a difference."

According to The HuffPost, Tim O'Brien, a Trump biographer whom Trump failed to sue for publishing details about his net worth, explained how the Trump Organization actually works. "The Trump Organization is an avatar for Donald Trump, in every way imaginable: financially, emotionally, and psychologically," said O'Brien. "The core company is a mom-and-pop shop on Fifth Avenue."

While Trump has not personally been charged in connection with the alleged tax scheme, O'Brien argues that it is "inconceivable that Trump would not have known about the scheme described in the 25-page indictment, given that only a handful of employees there had any decision-making authority."

"None of those others would dare tie their shoes without asking Trump," O'Brien said.

However, developing a strong legal argument that would suggest Trump is personally responsible for the scheme may prove to be relatively difficult. Per HuffPost:

"To do that, the state of New York, through district attorneys in Manhattan and possibly the state attorney general's office, would have to show that Trump knew that what his company was doing when it arranged payments to employees to avoid taxes was illegal, but approved it anyway."

Danya Perry, a former New York City federal prosecutor, explained how that would have to work in order for prosecutors to have a solid case. "There has to be personal, specific knowledge," said Perry. "You can't just impute knowledge."

Trump and his legal counsel have not responded to the publication's requests for comment regarding this topic.