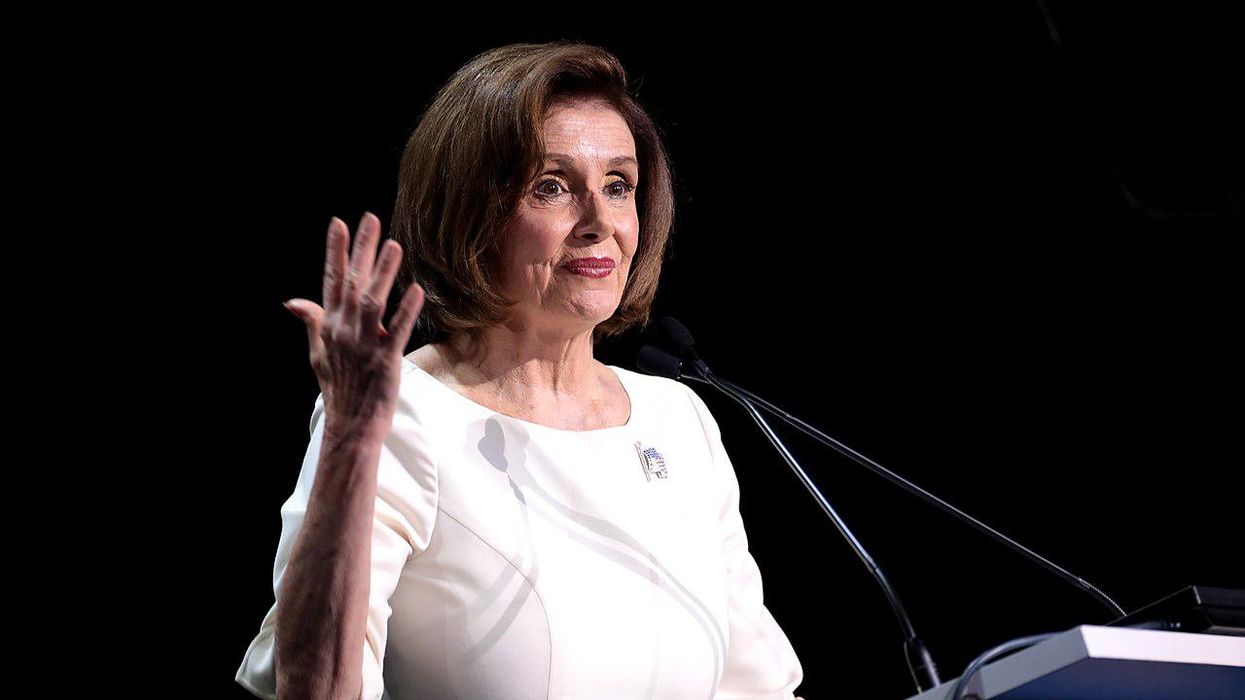 During his four years in the White House, paleoconservatives applauded former President Donald Trump for having an "America first" foreign policy they considered more isolationist and less hawkish than President George W. Bush or President Barack Obama. And when Trump supporters used the word "neocon" to describe Bush-era Republicans, they certainly didn't mean it as a compliment. But according to Washington Post reporters Carol Leonnig and Philip Rucker, House Speaker Nancy Pelosi feared that Trump would launch some type of nuclear attack during his final months in the White House.

This revelation comes from Leonnig and Rucker's new book, "I Alone Can Fix It: Donald J. Trump's Catastrophic Final Year," due out January 20 on Amazon. Pelosi, according to the book, shared her fears with Gen. Mark Milley, chairman of the Joint Chiefs of Staff, and told him, "This guy's crazy. He's dangerous. He's a maniac."

Milley, in response, told Pelosi, "Mam, I guarantee you that we have checks and balances in the system."

Trump has responded to the reporting in "I Alone Can Fix It." The Hill's Lexi Lonas quotes him as saying, "Nancy Pelosi is a known nut job. Her enraged quotes that she was afraid that I would use nuclear weapons is just more of the same. In fact, I was the one who got us out of wars, not into wars."

Another fear that Trump's critics had during the late 2020/early 2021 lame duck period, according to Leonnig and Rucker, is that he would try to use the military to pull off a coup d'état and remain in the White House after January 20. Michael Flynn, Trump's former national security adviser, called for Trump to declare martial law — and at a QAnon event in Dallas in February, after Joe Biden had been sworn in as president, Flynn called for the U.S. to have a military coup like the one in Myanmar (where hundreds of people have been slaughtered by the far-right military regime that seized control).

But that isn't to say that Milley didn't share Pelosi's negative view of Trump. According to Leonnig and Rucker, the Joint Chiefs of Staff chairman described Trump as "the classic authoritarian leader with nothing to lose."