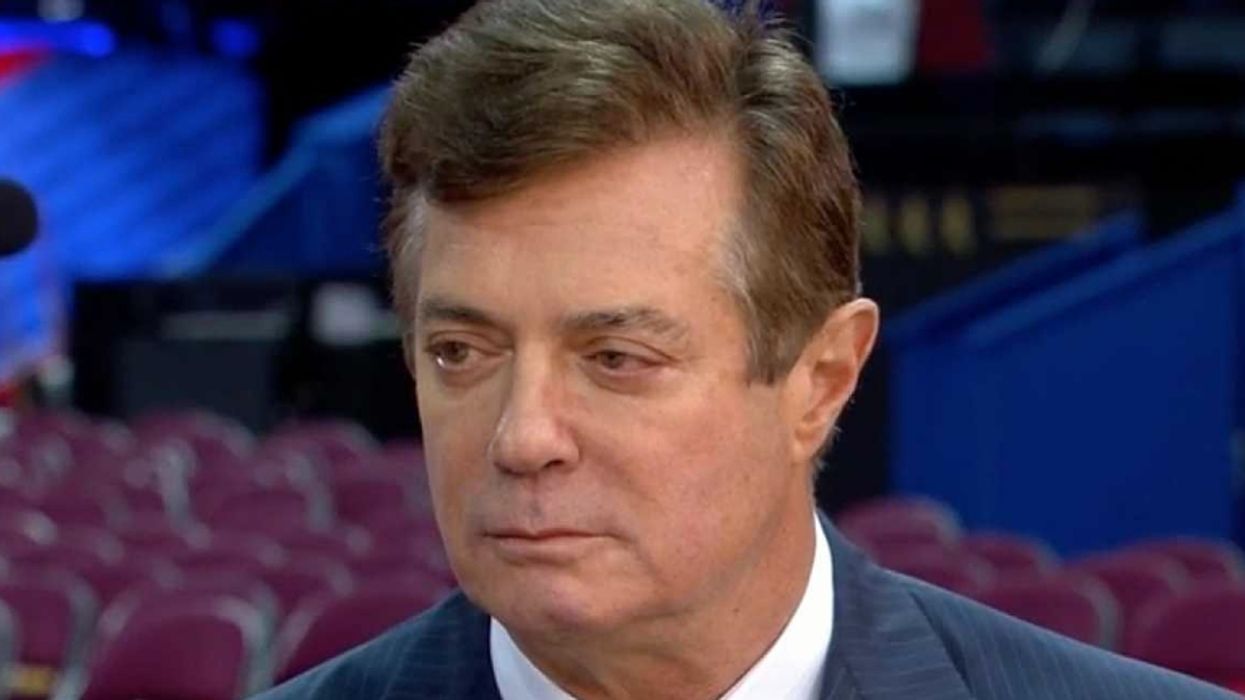 A former executive banker in Chicago has been found guilty on multiple charges after allegedly conspiring with former President Donald Trump Campaign Chairman Paul Manafort to approve high-risk bank loans in exchange for a top position in the Trump administration.

On Tuesday, July 13, Stephen Calk, who was employed as the former CEO of The Federal Savings Bank, was found guilty of "one count of financial institution bribery and one count of conspiracy to commit financial institution bribery. The charges carry 30 and 5-year maximum prison sentences, respectively," CNN reports. The jury deliberated for just two hours over the course of two days before reaching their verdict.

While Calk reportedly closed the deal with Manafort with hopes of receiving a position in the president's administration, the publication notes that he was never offered a position and never accepted one. The bank was also left in a bind when Manafort defaulted on the loans, which were worth more than $16 million.

Although Calk has been found guilty, his defense attorneys argued that Manafort was the one who committed fraud by providing false information about his wealth to be approved by the lender. However, prosecutor Paul Monteleoni argued otherwise.

"Prosecutors called Calk greedy, hungry and desperate to get into the Trump administration, telling jurors during closing arguments Monday that the bank CEO pushed his employees to approve Manafort's risky loans despite debt and properties in foreclosure," CNN reported.

"No matter how many problems the loans just would not die. Why not? Because Calk wanted them to close," Monteleoni reportedly said. "That's the second of seven reasons why you know Calk had corrupt intent because he gave Manafort such special treatment. And he did it with both eyes open. So the idea that everyone else was moving alone forward and keeping things from Calk is 100% backwards. Calk was deep in the weeds on this loan."

In the last days of his presidency, Trump gave Paul Manafort a pardon for the vast array of crimes for which he had been found guilty as a result of Special Counsel Robert Mueller's investigation. That pardon offered no protection for Calk, Manafort's co-conspirator.