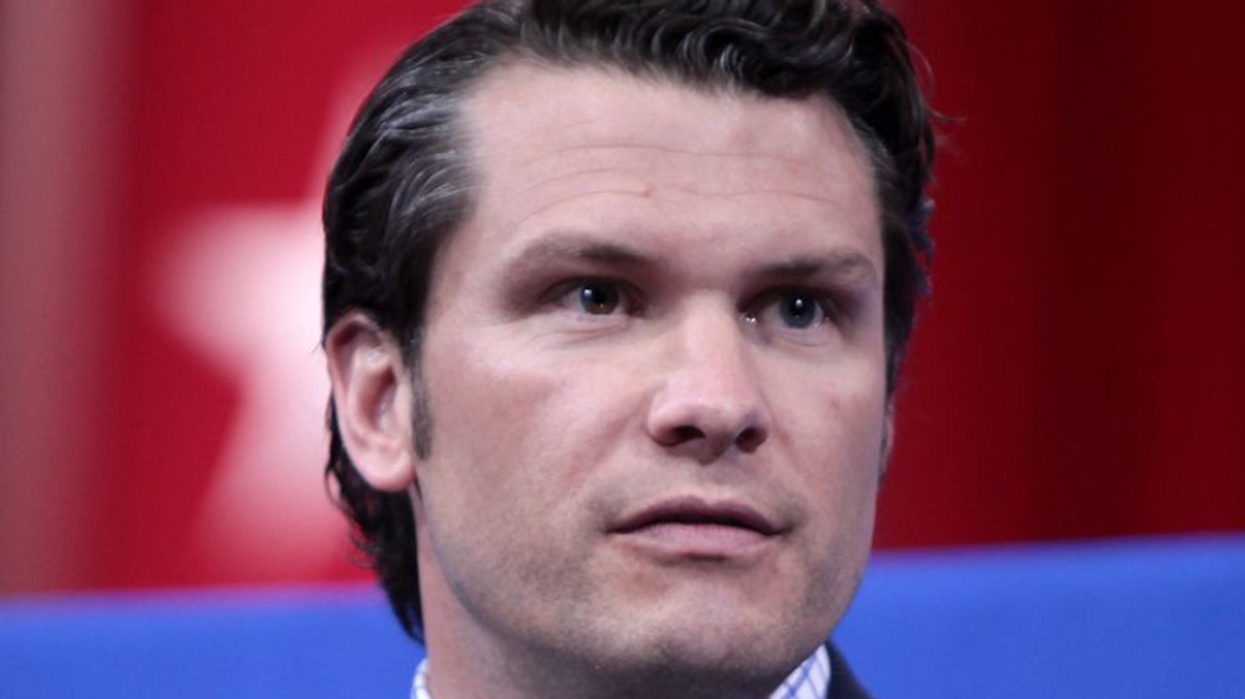 On Tuesday, July 13, Fox News host Pete Hegseth found himself embroiled in a heated debate with Texas state lawmaker James Talarico, one of 50 Democratic lawmakers who left the state. Lawmakers made the decision to flee in an effort to deny Republican lawmakers the quorum needed to pass the controversial measures.

During the interview, Hegseth claimed Talarico was being used "as a prop or puppet" by top-ranking Democratic lawmakers in D.C. However, Talarico immediately pushed back.

"I'm an eighth-generation Texan," Talarico said. "I've only been in DC twice in my life … I'm a former middle-school teacher who ran for office just to try to make my community better and I swore an oath when I first got elected two years ago to uphold the constitution.

The host quickly interrupted asking, "How did you make this about Donald Trump in 20 seconds?"

He continued, "Why are you not in Texas, and why are you in Washington DC doing press conferences with federal officials?"

Not deterred, Talarico continued with his remarks.

"What I was saying," Talarico said, "is when President Trump lost the election he told Republicans across the country that he didn't lose the election, and this caused Republican legislators in state capitals from Georgia to Austin to start putting forward bills that would make it harder to vote. Texas is one of the hardest places to vote in the whole country. And so when me my Democratic colleagues tried to negotiate with our fellow legislators, most of them Republicans, to try to make the bill less damaging, less harmful, less dangerous to constituencies across the state of Texas, unfortunately, our Republican colleagues didn't want …"

Hegseth attempted to interrupt again as he raised concerns about the claims of widespread voter fraud and the need for poll watchers. However, that didn't stop Talarico either.

"Do you remember a second ago when I talked about the big lie?" Talarico asked. "This is exactly what I'm talking about. The reason so many folks believe it is true is because folks like you get on television every night and repeat the lie over and over again."

Talarico added that Hegseth had "made a lot of money personally and you've enriched a lot of corporations with advertising by getting on here and spewing lies and conspiracy theories to folks who … what I'm asking you to do is tell your voters right now that Donald Trump lost the election in 2020."

Hegseth said, "I think I'm answering the questions," to which Talarico asked, "Is it an uncomfortable question for you?"

Hegseth could only respond by saying, "No." Of course, the Fox News host never offered a direct answer the question.

One of the Texas Democrats who fled the state opposes both voter ID AND allowing people without ID's to use the las… https://t.co/5Yx7kBVBsc
— Chris Martin (@Chris Martin) 1626218729.0