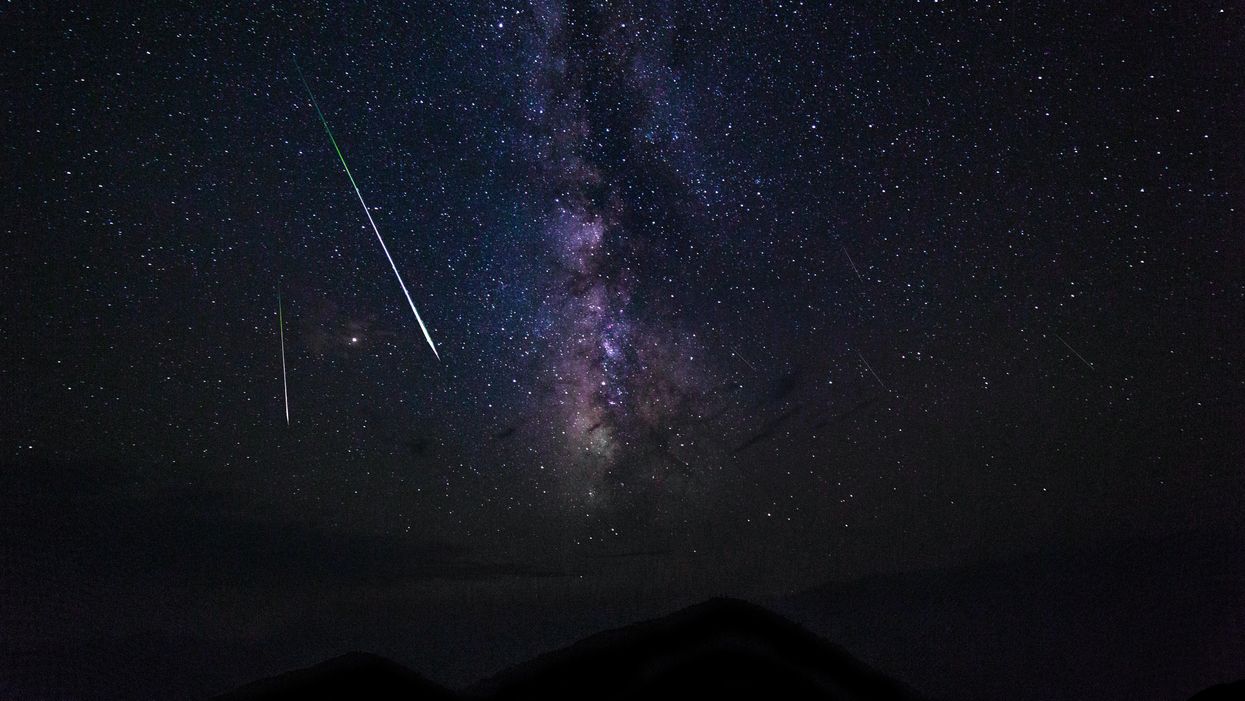 Most scientists dream of having a "Eureka!" moment — that precious instant when you realize you have discovered something new, wonderful and significant.

In movies, we imagine it occurring with a swell of epic music and perhaps some well-timed lightning strikes. As Professor Ryan C. Ogliore of Washington University in St. Louis tells it, however, the team of scientists he was on had a more anticlimactic build-up to their breakthrough.

"The first thing you think is, 'Oh, there's something we're doing wrong,'" Ogliore explained. "So we change things around and look at it again. If the weird thing is still there, then you think you have something good."

To be thorough, Ogliore and his team tested the anomalies they were studying in a number of different ways, but over and over again their research yielded the same hopeful conclusion.

"That when I was really confident that this was the right answer," Ogliore recalled.

Their finding? Ogliore — working alongside his colleagues Lionel G. Vacher (who led the team), Clive Jones, Nan Liu and David A. Fike — had studied an ancient meteorite and learned that a long-dead massive star played an instrumental role in the creation of our solar system. It's a discovery they say could be used to someday find the building blocks of life in other solar systems.

Some background: After NASA's 2011 Genesis mission brought back solar wind samples, scientists discovered that oxygen isotopes on the Sun differ from those found on Earth. The most likely explanation was that the cosmic material, which would later form into our planets, was pounded by a burst of ultraviolet light.

But where did that light come from? Scientists have been at a loss to explain their findings — until now.

Vacher, Ogliore and their team of researchers found the answer in Acfer 094, a piece of an ancient asteroid found as a meteorite in Algeria more than 30 years ago. In addition to being one of the oldest meteorites ever discovered, it is also the only meteorite that contains cosmic symplectite — or very heavy oxygen isotopes.

Ogliore then came up with the idea of measuring sulfur isotopes in the cosmic symplectite to study the ancient ultraviolet radiation that accompanied the birth of our universe.

Their breakthrough, as published in the journal Geochimica et Cosmochimica Acta, was the discovery that the light did not match the UV spectrum that would have come from our young sun — meaning the light had to have come from a nearby star.

"We conclude that the Sun's stellar neighbors, likely O and B stars in a massive-star-forming region, affected the composition of the Solar System's primordial building blocks," the authors wrote in the study. They concluded by pointing out that the isotope anomalies are not consistent with the type of ultraviolet irradiation of the gaseous hydrogen sulfide produced by the young Sun. It is, however, consistent with irradiation of hydrogen sulfide from nearby massive stars.

That is why they believe that "a plausible scenario for the Sun's birth environment" is that it happened in "a large stellar cluster with at least one massive star (type O or B) in its vicinity."

As Ogliore explained to Salon, this is a very big deal.