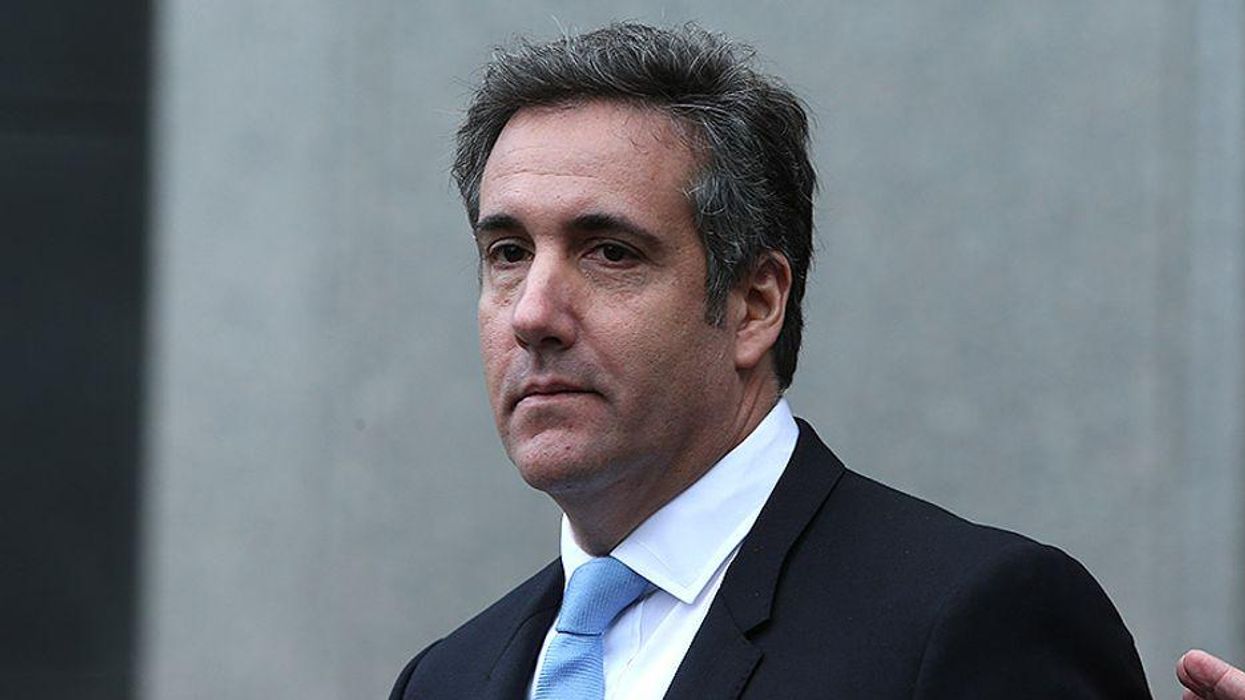 The estranged ex-lawyer of former President Donald Trump has filed a seven-figure lawsuit against the federal government seeking approximately $20 million in damages.

According to Levine, Cohen's arrest was a form of retaliation for his critical remarks against the former president and his book that detailed his time working with him.

"Mr. Cohen was the personal attorney to the President of the United States and if he could be thrown in jail for desiring to write a critical book of the President one's imagination need not go far before realizing that such unacceptable and constitutionally violative conduct could be directed at any of us," his attorney, Jeffrey Levine, said in a statement. "That is not hyperbole and not acceptable."

In addition to the latest lawsuit, Levine revealed that his client is expected to file another lawsuit citing alleged violations of his First Amendment rights.

The publication reports that the lawsuit will likely name former U.S. Attorney General Bill Barr and Michael Carvajal, whom he had appointed as the Director of the Bureau of Prisons. The latest news follows an onslaught of legal problems for Cohen.

The embattled lawyer, who was described as Trump's "fixer" was serving a three-year prison sentence for what a federal judge described as a "veritable smorgasbord" of criminal conduct, including making secret payments to women who said they'd had had affairs with Trump, lying to Congress about the president's business dealings with Russia and failing to report millions of dollars in income."

His release from federal prison in Otisville, New York, was initially scheduled for November 2021. After serving nearly a year, Cohen was released but ended up being sent back to prison in July 2020. Although he refused to sign a home confinement agreement because it would have blocked the release of his book, "Disloyal: A Memoir," he argues "his trip to meet probation officials at the federal courthouse in Manhattan that day in July was a trap."

As of Saturday, July 3, the Department of Justice has not yet responded to any requests for comments on this matter.