Miami-Dade courthouse shutdown for repairs due to structural concerns 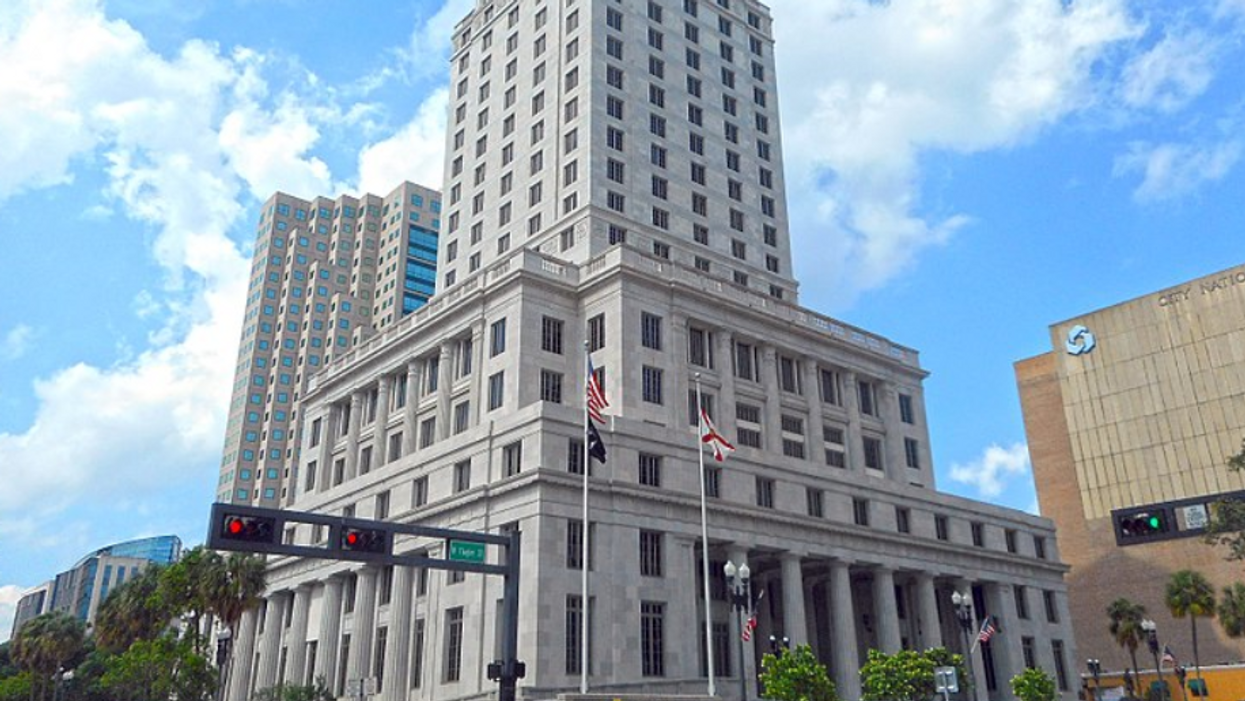 The Miami-Dade County Courthouse is preparing for immediate repairs due to safety concerns discovered during a structural review after the deadly Surfside, Fla. condo building collapse, officials said.

According to the Associated Press, an engineering firm has recommended that the 28-story building undergo immediate repairs and that the upper 12 floors be closed. On Friday, July 9, Miami-Dade Mayor Daniella Levine Cava (D) released a joint statement with other local leaders explaining the immediate repairs to come.

Cava confirmed all courthouse employees will begin work from home effective immediately. The court will also notify citizens of changes to scheduled court proceedings. On Saturday morning, Cava also held a news conference as she weighed in on the immediate changes.

"They had only been back in that building about a week," Levine Cava said at a Saturday news conference. "So they have everything they need to continue to operate remotely and also at other locations, so it should not disrupt substantially."

On Tuesday, July 6, building inspector Jose Toledo also penned a letter to Miami-Dade County officials explaining ht repairs needed. "In general, we observed numerous members with visible signs of structural deterioration that have been documented and reported by this and other firms for quite some time now. Many of these members are in an advance state of deterioration," Toledo wrote.

Building authorities have not released specific details about the types of repairs that will be needed.