How keeping ‘saboteurs’ like Jim Jordan off Pelosi’s Jan. 6 committee will ensure its ‘integrity’ 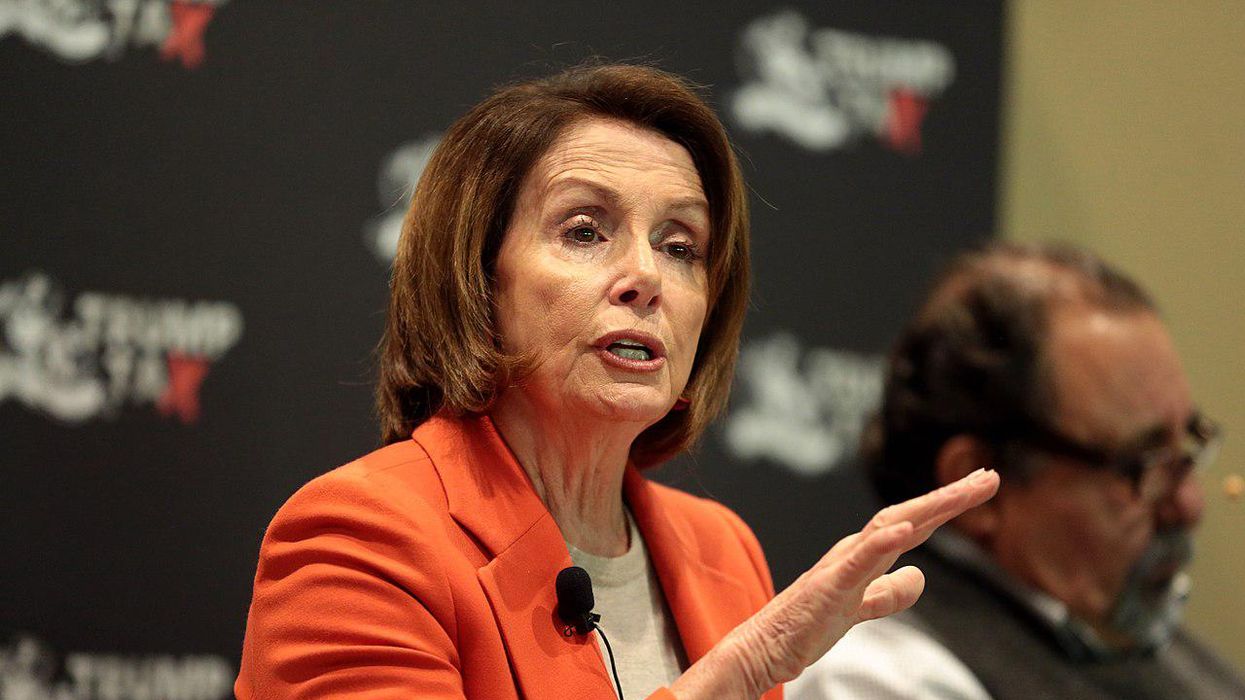 House Speaker Nancy Pelosi has stressed that she welcomes bipartisan participation on her select committee on the January 6 insurrection, but it has to be serious participation. Although Pelosi chose arch-conservative Rep. Liz Cheney of Wyoming for the committee, she rejected two of House Minority Leader Kevin McCarthy's Republican picks: Rep. Jim Jordan of Ohio and Rep. Jim Banks of Indiana — inspiring McCarthy to stamp his feet, throw a hissy fit and declare that it was all or nothing: If Pelosi wouldn't accept Jordan and Banks, he would withdraw all five of his picks. Liberal Washington Post columnists Greg Sargent and Paul Waldman discuss these developments in a joint op-ed published on July 21, arguing that McCarthy has done Pelosi a favor even if that wasn't his intention.

"We should be thankful that House Minority Leader Kevin McCarthy (R-Calif.) just pulled Republicans out of any involvement in the select committee to examine the January 6 insurrection," Sargent and Waldman write. "In so doing, he ensured that the committee's investigation will both have more integrity and be more likely to undertake a valuable accounting."

Critics of McCarthy's decision to pick Banks and the buffoonish Jordan for the committee have been pointing out that both of them have promoted the Big Lie and voted against certifying now-President Joe Biden's Electoral College victory over former President Donald Trump in the 2020 election.

"By pulling out, McCarthy has boosted the committee's legitimacy and credibility immeasurably," Sargent and Waldman emphasize. "The less involved McCarthy is with this committee, the more likely it will be to undertake a genuine and comprehensive accounting. McCarthy's picks were expressly designed to prevent that accounting."

The Post columnists, describing Jordan and Banks as "saboteurs," note that "Banks' first act on getting named by McCarthy was to release a statement declaring that the committee must investigate the 'hundreds of violent political riots' in which 'many more innocent Americans and law enforcement officers were attacked.'"

"Similarly, after Jordan was picked, he immediately declared he wants to serve on the committee because 'this is impeachment Round 3,' unwittingly revealing — or perhaps unabashedly declaring — that he saw his role as solely a means for working to exonerate Trump," Sargent and Waldman observe. "What's more, Jordan had already played a prominent role in spreading the very lies about the 2020 election that helped inspire the insurrection the committee will be investigating. Given that the committee is charged with probing the causes of the violence — and that those lies are a major cause — any real accounting must also implicate Republicans such as Jordan."

The Post columnists point out that "Jordan was present in a December 21 White House meeting with Trump and others, at which they discussed how to overturn Biden's electors on the day of what would become the insurrection."

"Here's the bottom line," Sargent and Waldman stress. "By nixing Banks and Jordan, Pelosi actually protected the integrity of the committee's investigation from their openly advertised intention to misdirect, disrupt and sabotage it."