J.D. Vance debases himself before Trump to get a shot at the Senate 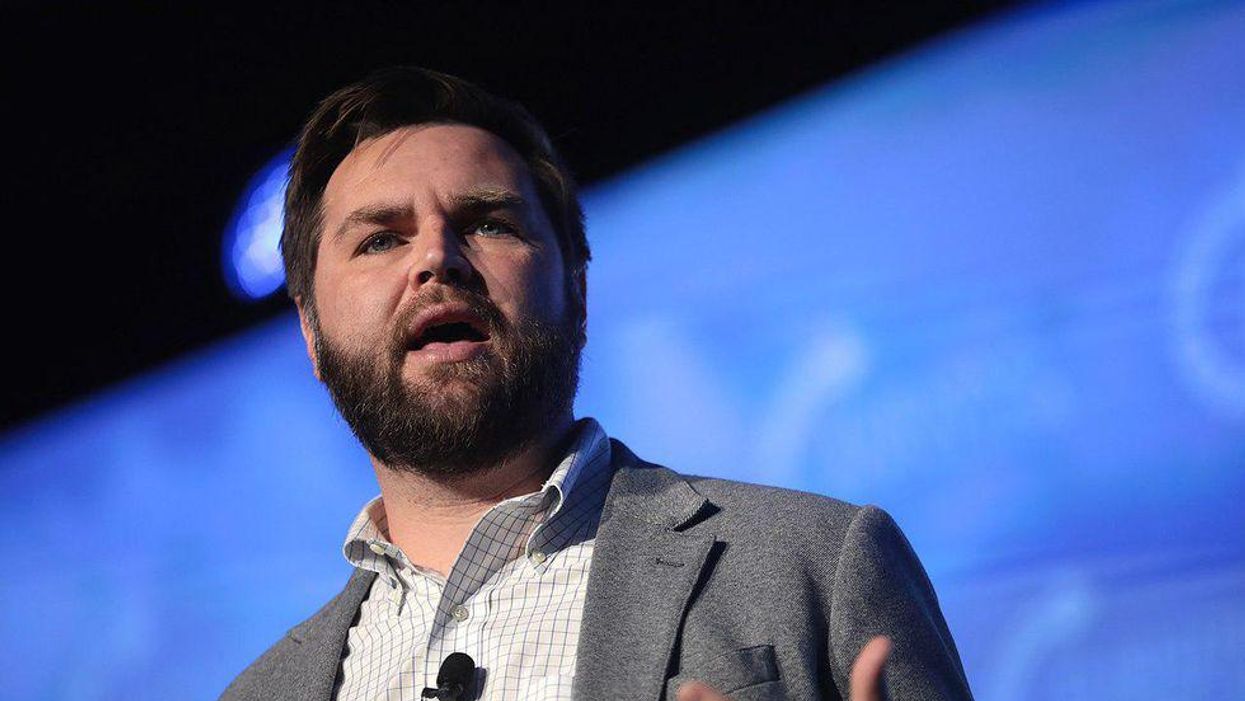 J.D. Vance, the bestselling author of "Hillbilly Elegy" and now a Republican candidate for U.S. Senate in Ohio, has apologized for his past comments about Donald Trump, following revelations that Vance had strongly opposed Trump's 2016 candidacy.

"Like a lot of people, I criticized Trump back in 2016," Vance told Fox News on Monday. "And I ask folks not to judge me based on what I said in 2016, because I've been very open that I did say those critical things and I regret them, and I regret being wrong about the guy."

He added: "I think that's the most important thing, is not what you said five years ago, but whether you're willing to stand up and take the heat and take the hits for actually defending the interests of the American people."

The controversy stems from recent reporting by CNN's Andrew Kaczynski, who unearthed a series of Vance's old tweets condemning the former president. In one tweet, Vance called Trump's views on Muslims and immigrants "reprehensible." In another, the lawyer-turned-author signaled that in the 2016 general election he planned to vote for independent conservative candidate Evan McMullin, a former CIA officer and avowed never-Trumper. McMullin has continued to criticize Trump, writing in December 2019 that the then-president's actions in office were "consistent with the authoritarian playbook."

After Vance's tweets surfaced, Rep. Tim Ryan, a Democrat also running for the open Senate seat in Ohio (which is being vacated by retiring Republican Sen. Rob Portman), tweeted that he and Vance "have exactly one thing in common — neither of us voted for Donald Trump."

Since deciding to enter politics, Vance has clearly tried to mend fences with Trump, as Politico has noted. Recently, Vance traveled to Mar-a-Lago, the nexus of Trump's post-presidential operations, reportedly hoping for an endorsement from the former president.

Over the past year, Vance has come under increasing criticism from all parts of the political spectrum, while signing on to the Republican crusade against "wokeness," identity politics and critical race theory.

Last month, Vance voiced his concerns over HBO's new "Gossip Girl" reboot when the program's showrunner made clear that the characters will wrestle with their privilege — a marked change from the original. Vance, who has no known expertise in show business or scripted TV, responded by declaring: "Wokeness will make everything boring and ugly."

Vance has also been criticized for accepting campaign donations from billionaire venture capitalist Peter Thiel, as well as other Silicon Valley heavy hitters. In April, he briefly struck a pose of anti-tech populism, tweeting: "Establishment Republican apologies for our oligarchy should always come with the following disclaimer: 'Big Tech pays my salary.'" Many online were quick to remind him that his career in business and politics has been closely aligned with Big Tech.

Last year, Vance made headlines by describing himself as a "nationalist who worries about America's low fertility." Many viewed this as a subtle nod to the "great replacement" theory, which is seen as preying on racist fears that white Americans will soon be outnumbered by voters of color.

Vance faces a crowded Republican primary race in Ohio, with former state treasurer Josh Mandel and former state GOP chair Jane Timken seen as the leading candidates to this point. Vance presumably stands to benefit from higher name recognition than his opponents, and has already raked in tens of millions from a number of high-profile donors.