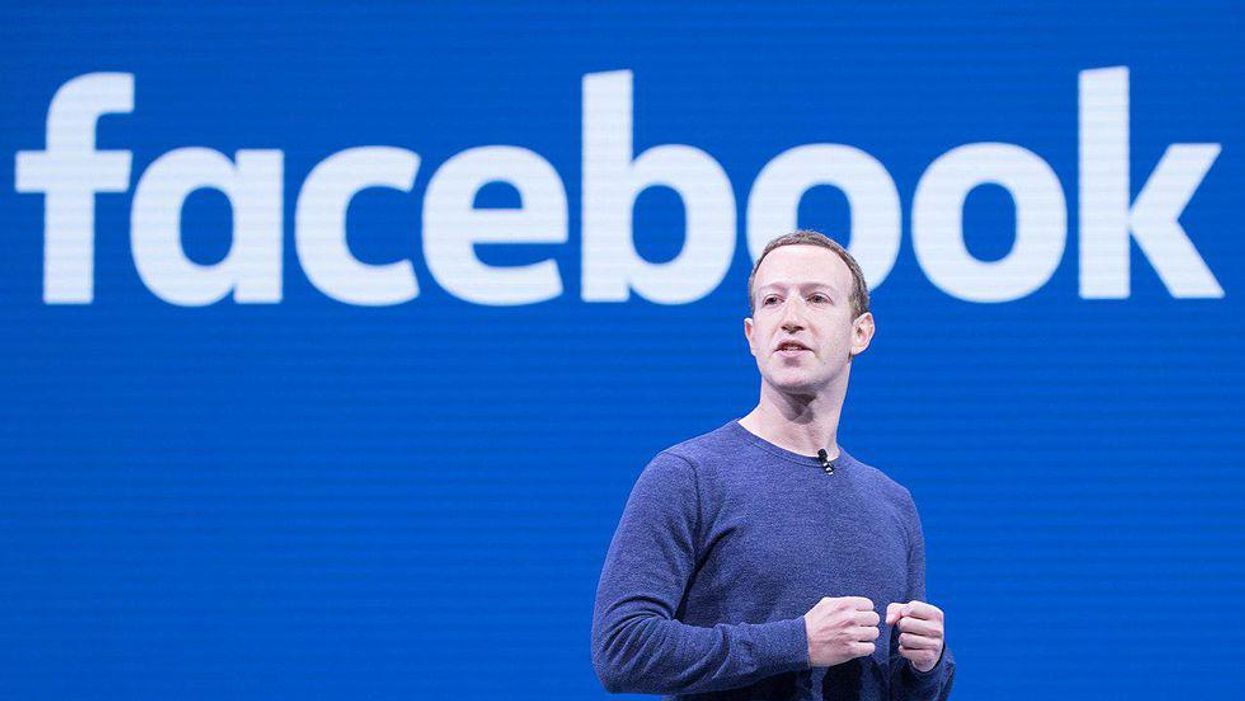 Those were the words Facebook CEO Mark Zuckerberg reportedly said after the social network made a disturbing discovery of Russian interference. According to Axios, Zuckerberg's words were highlighted in the book, "An Ugly Truth: Inside Facebook's Battle for Domination," written by New York Times' Sheera Frenkel and Cecilia Kang.

The report focuses on an excerpt from the book obtained by the publication. The authors detailed a 2016 meeting between Facebook executives as they were briefed by the social platform's security team with information about "Russian meddling on the platform during the election won by Donald Trump."

The publication reports that the Facebook security team initially noticed questionable Russian activity on the network in March 2016. However, Zuckerberg and Facebook Chief Operating Officer (COO) Sheryl Sandberg were not made aware until nearly nine months later.

During that meeting, an eight-page document authored by former Facebook chief of security Alex Stamos "acknowledged that Facebook was sitting on a trove of information proving that a foreign government had tried to meddle in the U.S. election."

In the book, Frenkel and Kang included a chapter titled, "Company Over Country," where they detailed how Zuckerberg and Sandberg interrogated Stamos with a flurry of questions including:

Why had they been kept in the dark? How aggressive were the Russians? And why, asked a visibly agitated Sandberg, had she not known that Stamos had put together a special team to look at Russian election interference? Did they need to share what Stamos had found with lawmakers immediately, and did the company have a legal obligation beyond that?

The authors reportedly wrote, "At the meeting, "Stamos gave a somber assessment of where they stood, admitting that no one at the company knew the full extent of the Russian election interference."

"Zuckerberg demanded that the executives get him answers," the authors wrote, "so they promised to devote their top engineering talent and resources to investigate what Russia had done on the platform."

However, Stamos is said to have felt that he "had been trying to sound the alarm on Russia for months." At one point during the meeting, he said, "It was well within my remit to investigate foreign activity within the platform. And we had appropriately briefed the people in our reporting chain ... It became clear after that that it wasn't enough."

In a statement to Axios, Facebook spokesperson Dani Lever replied to the publication saying:

"In 2016, we and those in the government and media did not fully recognize the nature and scope of foreign interference in our elections. Since 2017, we have removed over 150 covert influence operations originating in more than 50 counties, and a dedicated investigative team continues to vigilantly protect democracy on our platform both here and abroad."

"An Ugly Truth: Inside Facebook's Battle for Domination" is scheduled to be released on Tuesday, July 13.