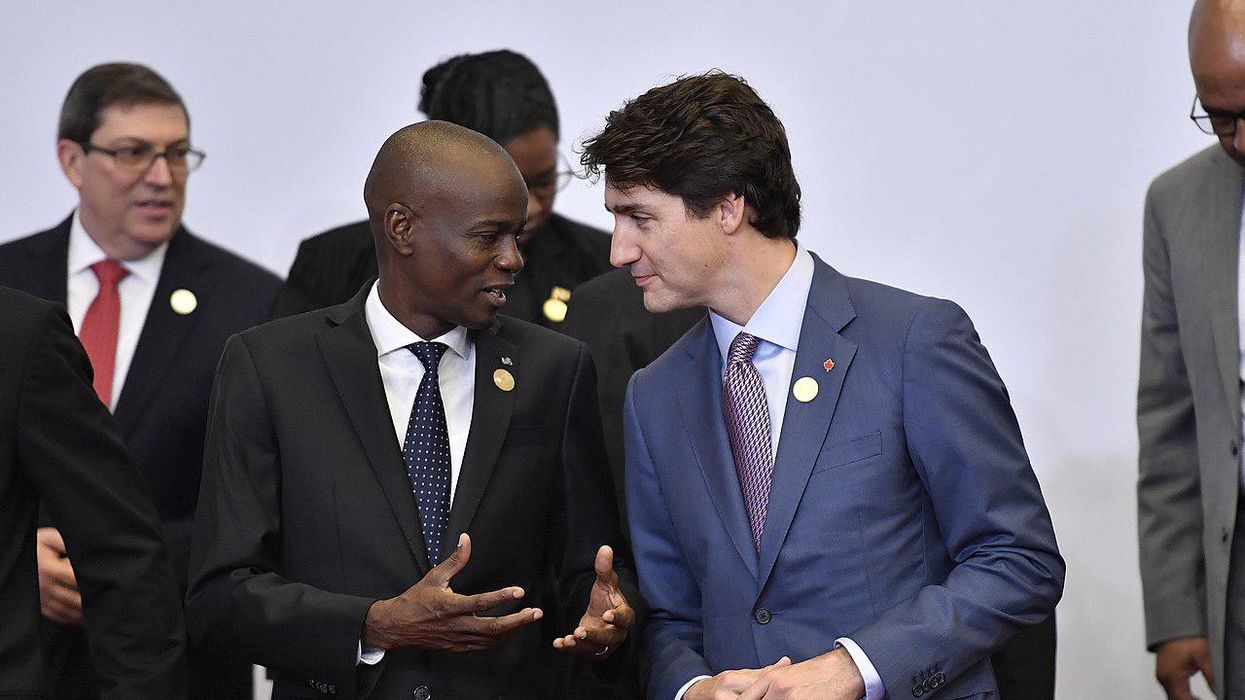 Since the assassination of President Jovenel Moïse in his home on July 7, Haitian authorities have implicated dozens of people — and not all of them live in Haiti. Haitian authorities are accusing 63-year-old Christian Emmanuel Sanon, a Florida resident, of leading the plot to murder the Haitian president.

On July 11, Haitian National Police Chief Léon Charles alleged that Sanon "arrived by private plane in June with political objectives and contacted a private security firm to recruit the people who committed this act." According to the Daily Beast, Charles "named a shadowy private Venezuelan security company based in Florida called CTU as the firm Sanon worked with" but "didn't offer any explanation for how an obscure self-described doctor — who filed for bankruptcy in Tampa in 2013 —could have feasibly led a complex and expensive plot to take over the Haitian government."

The Washington Post uncovered a YouTube video of someone who appears to be Sanon speaking in 2011. The video was titled "Dr. Christian Sanon — Leadership for Haiti."

But the Miami Herald, the Daily Beast notes, has "obtained public records which cast doubt on whether Sanon had the means to organize a coup."

The Beast explains, "He has several inactive businesses in Florida, and although he describes himself as a doctor, he has no medical license in the state. Bankruptcy records show he was making a salary of $60,000 in 2013 and had $400,000 in debt. Some suspects arrested in the assassination have claimed they were paid as much as $3000 a month to take part in the plot, and Haiti authorities haven't explained how Sanon could afford to bankroll a coup."
From Your Site Articles
Related Articles Around the Web
Report typos and corrections to: feedback@alternet.org.
#story_page_post_article