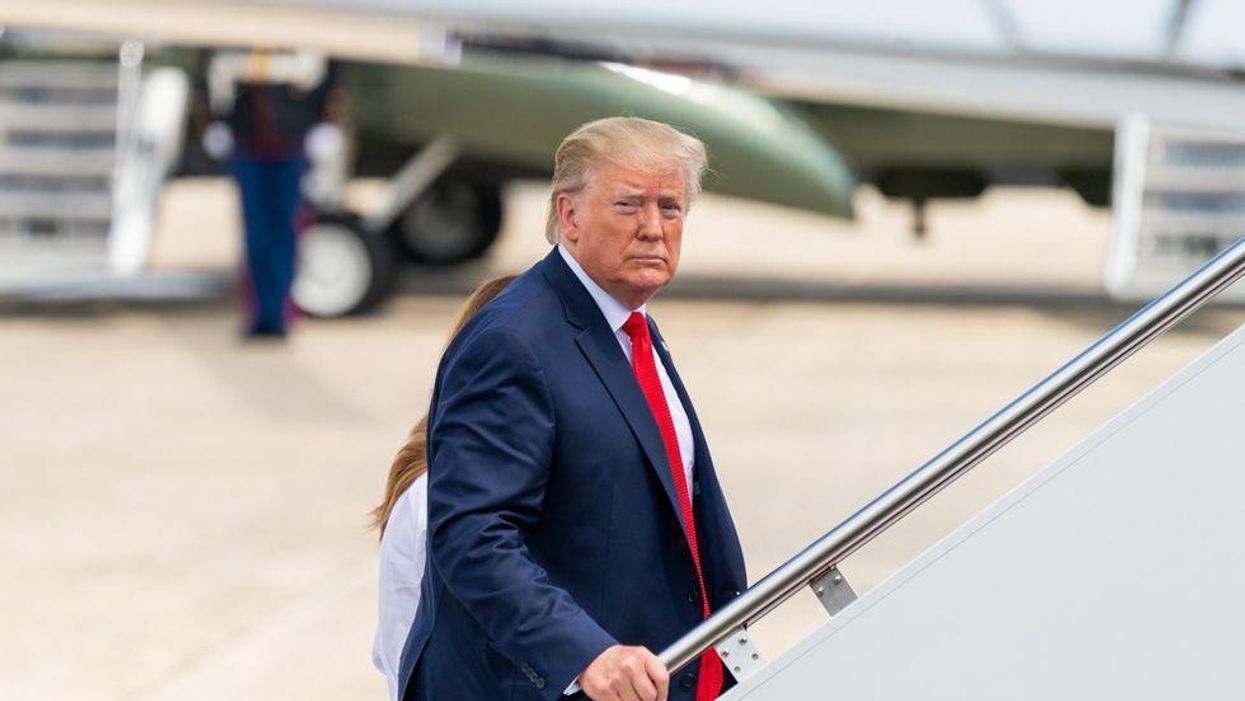 While it may appear that Facebook mogul Mark Zuckerberg and former President Donald Trump are often on completely different sides of the fence given the former president's loathing of Big Tech, New York Times columnist Maureen Dowd has highlighted a similarity between the two: their "hoary tradition" of "outfoxing history."

As a flurry of new tell-all books are being released, Dowd has managed to connect interesting dots between two of the forthcoming books. In her op-ed piece published by The Times, Dowd outlined the similar professional doctrines that have existed at both the White House and Facebook.

Using the book, "An Ugly Truth: Inside Facebook's Battle for Domination," she noted how New York Times writers Sheera Frenkel and Cecilia Kang detailed the unspoken understanding among those at Facebook.

"Don't bring the boss bad news or push back. Exercise willful blindness about the disaster around the corner, and then, once it arrives, manage it badly," Dowd wrote, adding, "Put the syndicate over democracy. Blame others for your mistakes, especially the unfair media. Present yourself as doing good for the world when you're doing bad."

While Facebook is thousands of miles away from Washington, D.C., Dowd noted that the Trump White House operated along the same lines. In the new, highly publicized book, "I Alone Can Fix It," Washington Post reporters Philip Rucker and Carol Leonnig explained how Trump also operated in a similar fashion. However, Trump's level of deflecting and control reached new heights when it came to the presidential election.

According to Rucker and Leonnig, even Trump's daughter Ivanka Trump "had become increasingly uncomfortable with efforts to overturn the election results." In fact, she even expressed concern about her father's persistence in pressuring former Vice President Mike Pence to do his bidding.

It would likely be optimistic to think should behavior would wane as time progresses, that does not appear to be the case here.