Experts: First wave of indictments for Trump Organization may only be the beginning 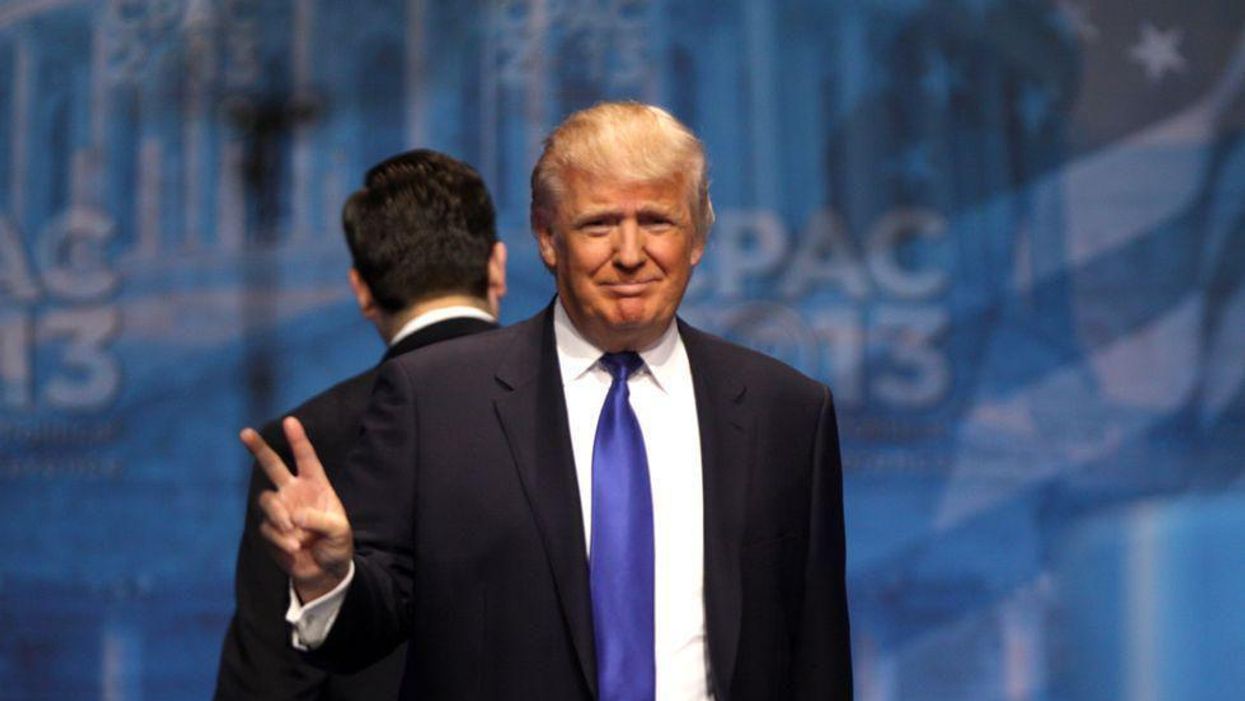 The Trump Organization is facing an onslaught of charges in connection with alleged tax fraud, and according to legal experts and observers, the indictments handed down this week may only be the beginning of what's to come for the real estate corporation, according to Talking Points Memo.

Speaking with the publication, Brian Galle, a former DOJ tax prosecutor offered his assessment of the indictment. While prosecutors have been relatively tight-lipped about the case, he noted that the indictment did offer a few "hints."

According to Galle, "the document contained allegations that other, unnamed executives participated in the same income concealment schemes of which Weisselberg is accused, and that at least two other employees received the same benefits: free leases on Mercedes-Benz cars and rent-free apartments."

"This looks like a pretty standard tax evasion case like you'd see in a lot of family-owned businesses," Galle said. "You'd see senior executives taking corporate money for heir own personal use and not reporting it as income."

With so much to unpack due to all of the details in this complex case, legal observers have taken the time to dissect all that has transpired over the last couple of days. Bennett Gershman, a current Pace University law professor and former prosecutor for the Manhattan District Attorney's Office, offered his take on the preliminaries of the case and the indictments.

Michael Shapiro, a prosecutor and New York City attorney held similar views as he shared his own assessment. While charges have been filed against Allen Weisselberg, the Trump Organization's chief financial officer (CFO), Shapiro noted that the ultimate goal remains the same: to bring down Trump and possibly members of his family.

So what does the future hold for the Trump Organization, collectively? Shapiro noted that while the organization is at the center of the alleged tax fraud scheme, it may be virtually impossible to incarcerate everyone.

Shapiro added, "You can't put an organization in jail."

So will Weisselberg flip on his longtime business acquaintance? Facing 15 counts in the alleged tax fraud scheme, some believe there is a strong possibility that he will, considering all that he has at stake. "If Weisselberg faces not only his own incarceration, but that of his children, if there's that possibility, it's hard to see see how he can be loyal to Trump and throw his children into the gutter," Gershman said. "But we'll have to wait and see."