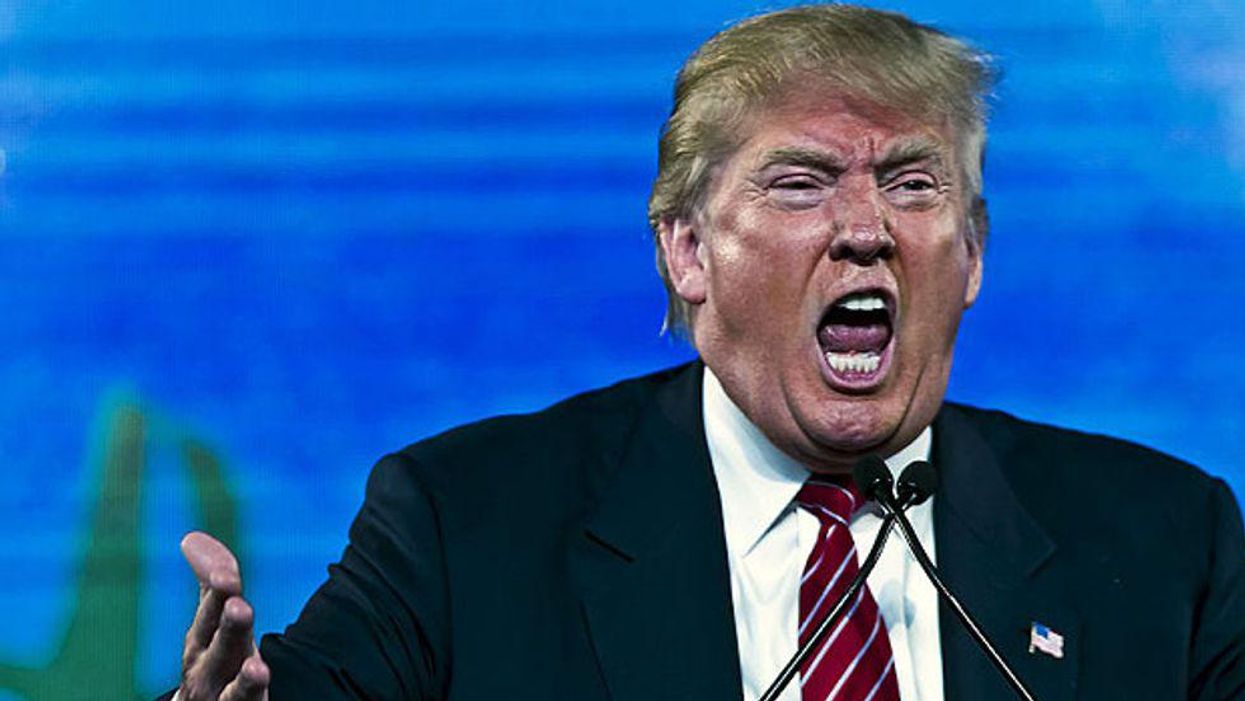 Former President Donald Trump isn't very pleased about the onslaught of scathing new books and memoirs documenting his chaotic presidency, but there is just one problem with his disapproval.

According to Politico, Trump actually conducted interviews for each book being released. The publication noted that Trump agreed to conduct interviews thinking it would put a "positive spin" on the books being developed. In fact, Trump even sat down with the Wall Street Journal's Michael Bender and author Michael Wolff, two authors who have been at the center of scathing reports this week documenting excerpts from their books.

"Eager to put his own positive spin on the books, Trump agreed to sit down with a parade of reporters at Mar-a-Lago. That included interviews with Bender, author Michael Wolff, ABC News' Jonathan Karl, Pulitzer Prize-winning Washington Post journalists Carol Leonnig and Philip Rucker, The New York Times' Maggie Haberman, and Jeremy Peters, among others."

While the Trump administration worked tirelessly to keep a lid on some of the fires the former president had caused, all of that is about to change now because books are hitting shelves all across the United States.

However, Trump reportedly is not the only one concerned about the release of the books. His former officials and advisors are also unnerved by what could be divulged in the coming weeks. In particular, many Trump officials have expressed deep concern about the books that will be released by actual members of the Trump administration like Kellyanne Conway, former counselor to the president, and Trump's son-in-law, Jared Kushner.

The publication reports: "Fear is mounting, too, about the tea-spilling to come. In particular, Trump officials are anxiously awaiting the books set to be published by actual colleagues, chief among them counselor to the president Kellyanne Conway and Jared Kushner, who plan to write their own accounts of the Trump presidency."

"I think it's fraught right now as to who is telling the truth," said a Trump adviser. "They're all trying to go back in time and curate their own images."

One former Trump administration official also admitted to being surprised that some of the more interesting details remain unreported until the books are released.

"I know that there are still a lot of major excerpts that will come out in the future," said a former senior administration official who participated in multiple book interviews. "The most interesting thing to me is how much the big scoops actually hold until publication."