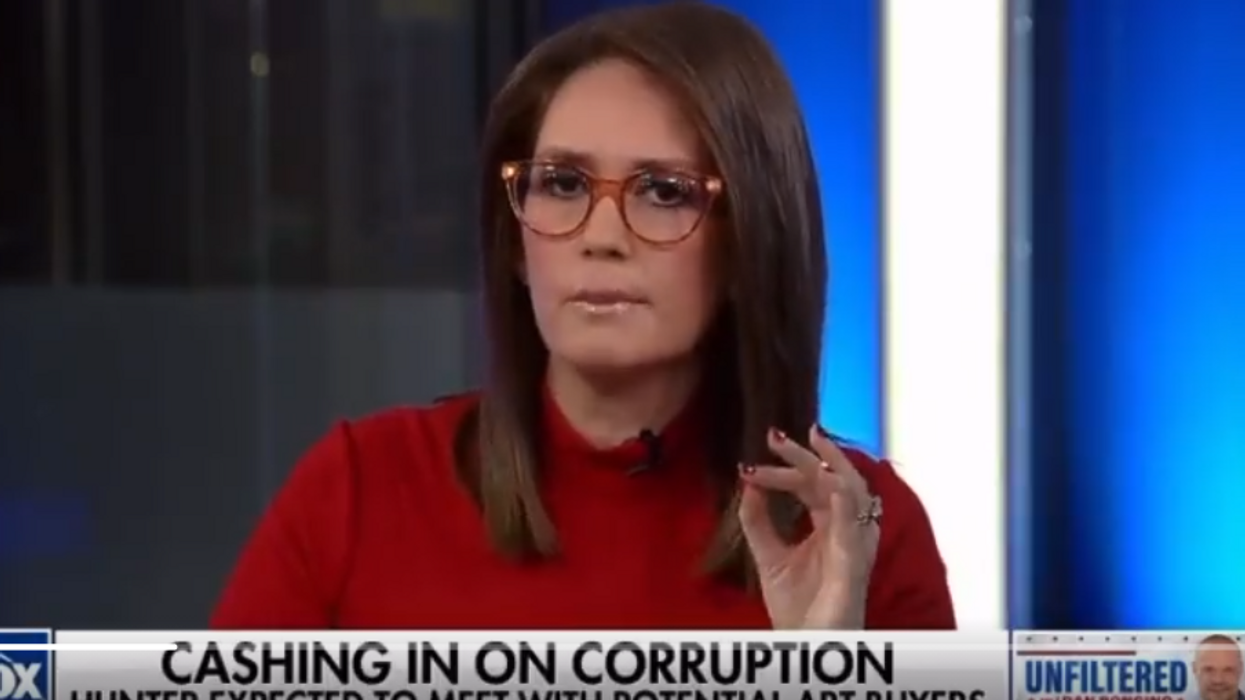 Fox News is still making efforts to support former President Donald Trump and his children. So, when one host attempted to call out the former president's children for ethics violations, you can probably imagine how the rest of the network's panel hosts responded.

On Friday, July 23, political strategist and Fox News contributor Jessica Tarlov weighed in on the ethical violations Ivanka Trump and Jared Kushner have been accused of as she highlighted the conflict of interest regarding the business profits they made while working in government: a move that is typically frowned upon.

Referring to the investigation conducted by Citizens For Ethics, Tarlov highlighted that the couple made "hundreds of millions" while working in government.

"We cannot have this conversation and completely ignore the fact that Trump children, Ivanka and Jared… made hundreds of millions of dollars while they were serving in government posts," Tarlov noted as she noted that Ivanka managed to get "dozens" of preliminary trademarks approved in record time.

Almost immediately after Tarlov's remarks, the Fox News panel of hosts quickly attempted to defend the Trump family. "Don't Jessie!," one of the hosts said as another insisted the trademarks had been filed for long before they were made public. However, Tarlov refused to back down. She noted the typical amount of time it takes to have trademarks approved and how Ivanka appeared to circumvent that process.

Tarlov's remarks come months after the Citizens For Ethics investigation which highlights the problem with their earnings. Although they opted not to receive government salaries, their advantage simply from having government posts was far more beneficial.

"Both Kushner and Trump announced they would not take a salary while working for the government in an attempt to shut down nepotism concerns," the organization wrote. "While their supporters marked this as a public sacrifice, the massive amount of money they made on the side undercuts that argument, as government salaries would have been less than 1% of their income."

According to an assessment of Ivanka and Jared's financial disclosures, Citizens for Responsibility and Ethics in Washington (CREW) noted that the couple "reported between $172 million and $640 million in outside income while working in the White House."