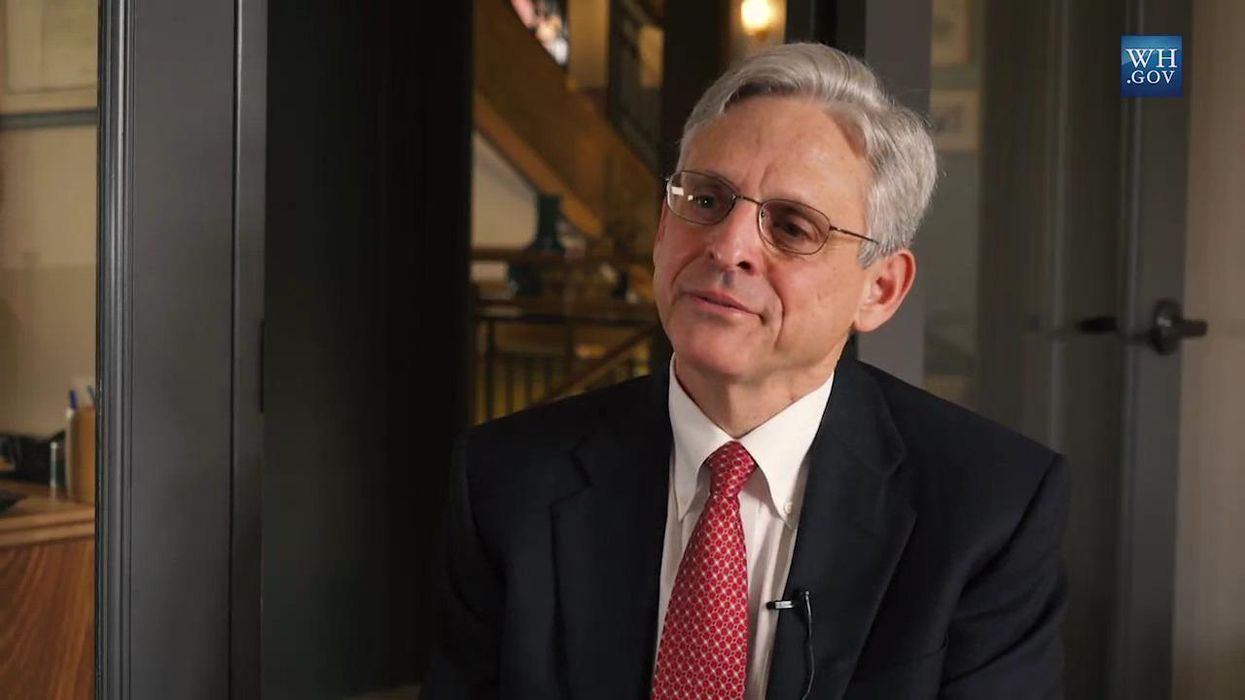 On July 28, the U.S. Department of Justice issued some guidance on post-election "audits" such as the one presently being conducted in Maricopa County, Arizona. Washington Post opinion writer Jennifer Rubin, in her July 29 column, argues that this DOJ memo — which is titled "Federal Law Constraints on Post-Election 'Audits'" — could spell trouble for the Maricopa debacle.

The Maricopa County "audit" is not an official bipartisan vote recount of the 2020 election results. After now-President Joe Biden defeated former President Donald Trump in Arizona, official bipartisan recounts were conducted — and they confirmed that Biden legitimately won the state. The Maricopa farce, rather, is being conducted by a Florida-based firm called Cyber Ninjas, whose CEO, Doug Logan, is a far-right conspiracy theorist and a QAnon supporter.

Rubin explains, "The Justice Department stepped up its visibility on the enforcement of voting rights on Wednesday, issuing new guidance on efforts by Republicans to curb access to the ballot and to stage phony election audits. That part on audits is the most intriguing, as it attempts to keep Republicans from undermining or even changing election results."

The Post columnist, who has often been described as a "Never Trump conservative" but believes that Trump supporters have tarnished the word "conservative," notes that the DOJ memo "zeroed in on Section 20701 of Title 52 in the U.S. Code, which requires election officials to maintain custody of all election-related materials for 22 months."

"In a swipe at the unprofessional audit underway in Maricopa County, Ariz.," Rubin notes, "the Department stated: 'Where election records leave the control of elections officials, the systems for maintaining the security, integrity and chain of custody of those records can easily be broken.' It added that the 'risk of the records being lost, stolen, altered, compromised, or destroyed…. is exacerbated if the election records are given to private actors who have neither experience nor expertise in handling such records and who are unfamiliar with the obligations imposed by federal law.'"

Rubin continues, "The Department also made clear it is prepared to enforce criminal penalties for violation of these document retention requirements. That is clearly a shot across the bow of the Arizona Republicans, who have allowed an inexperienced outfit led by conspiracy theorists to rifle through ballots and despoil voting machines. Further, the Department warned against various forms of voting intimidation that violate federal law, again signaling that phony GOP audits, especially Arizona's, are on thin ice."

The DOJ's memo mentions Cyber Ninjas' "proposals to contact individuals face to face to see whether the individuals were qualified voters who had actually voted"—and warned, "This sort of activity raises concerns regarding potential intimidation of voters."

Rubin emphasizes, "The directive is not a lawsuit, but it provides a clear predicate should Arizona or other jurisdictions flout voting laws. Given the uphill climb for new voting rights legislation, aggressive enforcement of existing laws is critical. Attorney General Merrick Garland seems willing to combat fake audits, something not covered by legislation under consideration in Congress."