Who's running the Trump Org now? 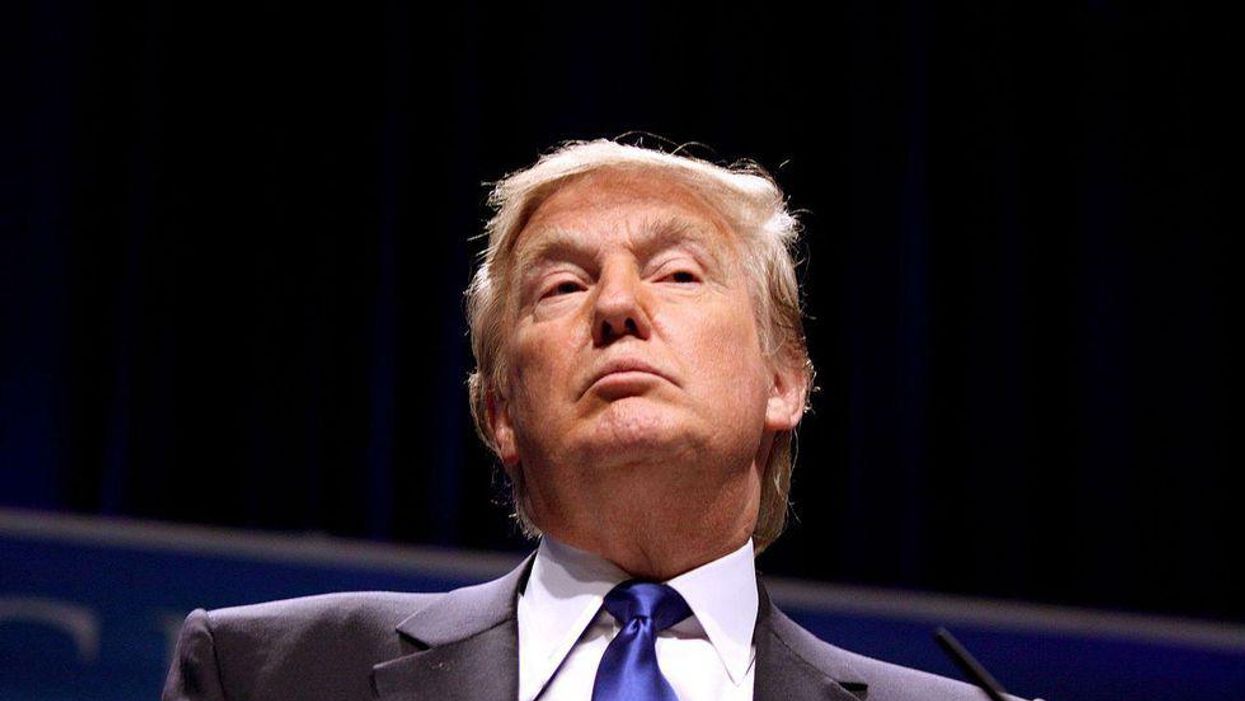 So who is in charge now?

According to the publication, the Trump Organization is now being run by none other than Donald Trump Jr. and it is under the control of the Donald J. Trump Revocable Trust which is "a legal entity to which Trump transferred his hundreds of companies when he took office in 2017."

"In a practical sense, people familiar with the company say, the company's day-to-day leaders are Trump Jr., 43, and his younger brother Eric, 37. Eric, who lives in New York, usually plays a more active role, the people said, since Trump Jr. has moved to Florida and become more involved in politics. Despite his rise to the top of the company's formal hierarchy, Trump Jr. has not listed an office address at New York's Trump Tower — instead asking for his mail to be sent care of a Trump golf course near his new home in Florida, 1,200 miles away."

The company's structure has raised questions about why it is still being run by a trust. While the Trump Organization has not responded to the publication's questions regarding the structure, experts insist there is no reason for Trump to "take back" his companies because, technically, he never relinquished control in the first place.

"Why should he leave it in there? Why not? It does no harm," said T. Randolph Harris, a legal expert who focuses on trusts and estates at the New York law firm McLaughlin and Stern. "He has not in any way, shape, or form given up control."

"The fact that it's in a revocable trust means nothing," said Pace University law professor Bridget J. Crawford. "That's the equivalent of passing something from the right hand to the left hand."