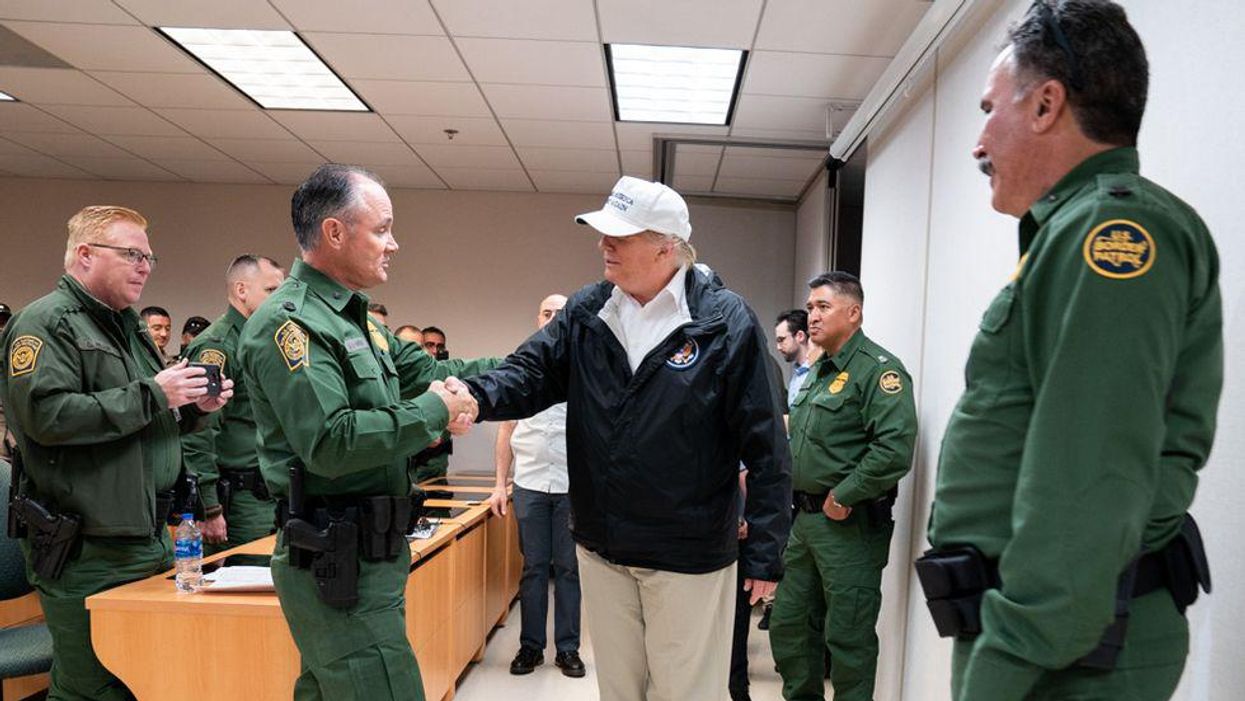 Former President Donald Trump's international golf clubs are at a critical point of suffering due to substantial losses of more than $40 million. According to Business Insider, the losses are so crippling the Trump Organization has been forced to "rely on loans from various Trump-owned vehicles in the United States just to stay afloat."

However, experts have reason to believe the organization's losses may be far greater than what is being publicly reported. So what is the reason for the losses? According to experts, it could be the result of Trump's failure to incorporate a "very basic financial practice." The publication reports that it appears Trump failed to "hedge" the loans created for his Scottish golf clubs.

The Scottish properties, the Turnberry near Glasgow and the Trump Golf Links International in Aberdeenshire, have suffered staggering losses year after year since the former president purchased them. In fact, the publication notes that both luxury properties now require loans from Trump and other United States-owned entities just to stay above water.

According to the December filing for the UK Companies House accounts, Golf Recreation Scotland, the parent company for Turnberry, now owes Trump a total of £113,425,000 (which equates to approximately $160,000,000 in USD.) But there is a major problem with those loans and likely one that is the result of Trump failing at a very basic business practice.

Per the publication, depreciation of British pound value will impact the overall worth of the loans he previously issued:

"The problem is that Trump appears to have created those loans in British pound sterling — as evidenced by the fact they are all displayed as sterling loans on Companies House."

Unfortunately for Trump, the British pound has declined significantly in value against the dollar in the period since Trump started issuing loans to his golf courses.

That means that, when and if those loans are eventually repaid to Trump in his native dollar currency, they are going to be worth considerably less than when he issued them.

Stephen Clapham, an investment analyst, weighed in with an explanation of hedging and why it is critical where currencies are concerned. "Hedging is what every business does unless there's a specific reason you can't do it — for example, you're investing in [...] somewhere where the capital markets aren't developed enough to allow you to hedge the currency," Clapham told Insider.

Clapham also noted that the basic blunder also raises questions about Trump's professional judgment. "The most likely explanation is that Trump has made this loan and incurred a significant loss," Clapham said. "It's the simplest explanation and probably the most likely."