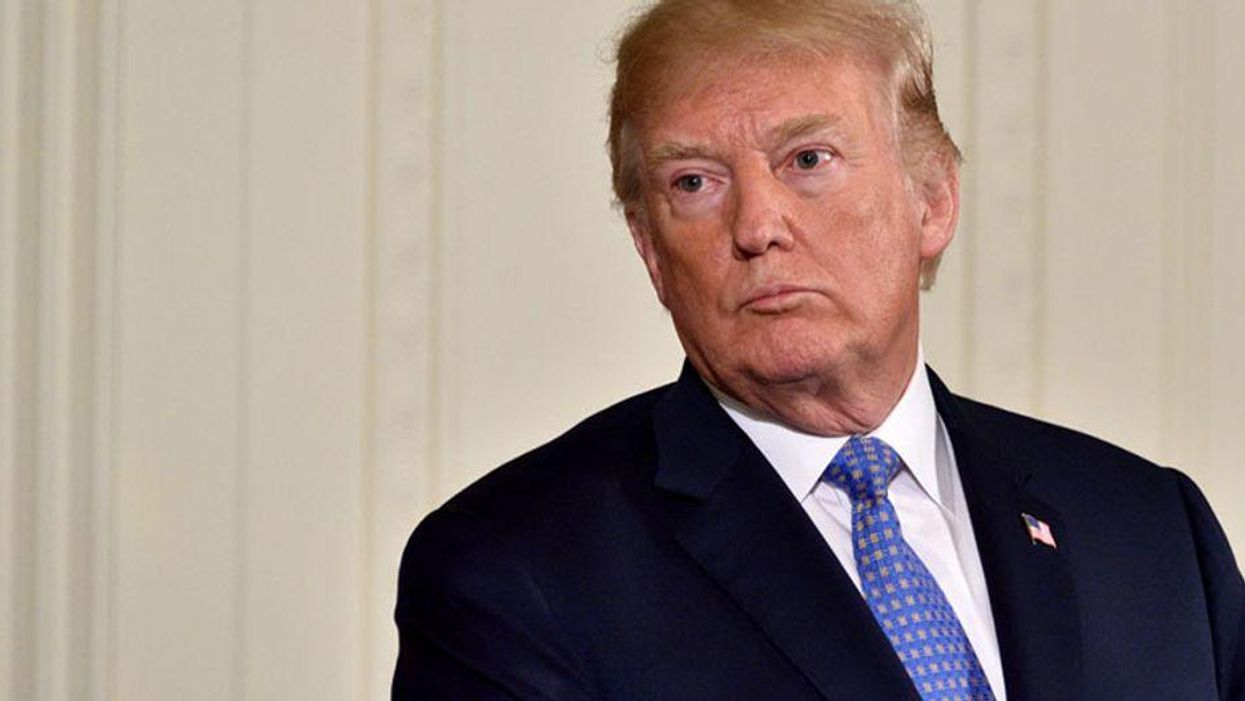 According to The Washington Post, hundreds of pages of email correspondence regarding the Maricopa County, Ariz. audit were obtained by the government watchdog group American Oversight under the Freedom of Information Act. The emails, which reportedly include conversations between Trump, Giuliani, and Fann, also reveal details about the former president's push for the audit along with his praise of the Arizona state official for adhering to his request.

In fact, one email sent by Fann highlights where she indicated that she'd spoken with Giuliani a total of "at least 6 times over the past two weeks." She also noted that she'd personally spoken with the former president.

"I have been in numerous conversations with Rudy Guiliani [sic] over the past weeks trying to get this done," Fann wrote an email on Dec. 28. "I have the full support of him and a personal call from President Trump thanking us for pushing to prove any fraud."

In one email, Fann had also asked the former president for evidence of "rampant fraud" so a lawsuit could be filed to halt the certification of election results, but it appears that evidence was never provided.

"No suit has been filed nor was a suit filed to contest the certification process," Fann wrote. "I also want to get to the bottom of all this."

The emails also suggest Fann has spent a lot of her time doing damage control to placate her disgruntled constituents. On April, a woman named Rachel Griffin emailed Fann with questions about the impending audit as she delivered a stern ultimatum to lawmakers.

"We are not going to be treated like idiots. We will make sure none of you are ever re-elected again unless you prove there was fraud," Griffin wrote. "It is no longer acceptable for all of you to pay lip service. We want results and we want them now."

American Oversight Executive Director Austin Evers has weighed in on the newly-obtained emails. According to the publication, Evers said the emails are "clear evidence that the goal of the audit was to erode trust in the voting process and to further legitimize Trump's "Big Lie."

"The more we learn, the more it becomes clear that this is not an audit, it's a sham partisan crusade carried out by some of the most cynical actors our democracy has ever known," Evers said in a statement. "With each new email, the paper trail confirms that the true goal of this process is to perpetuate Donald Trump's big lie of a stolen election and to undermine faith in our democracy."