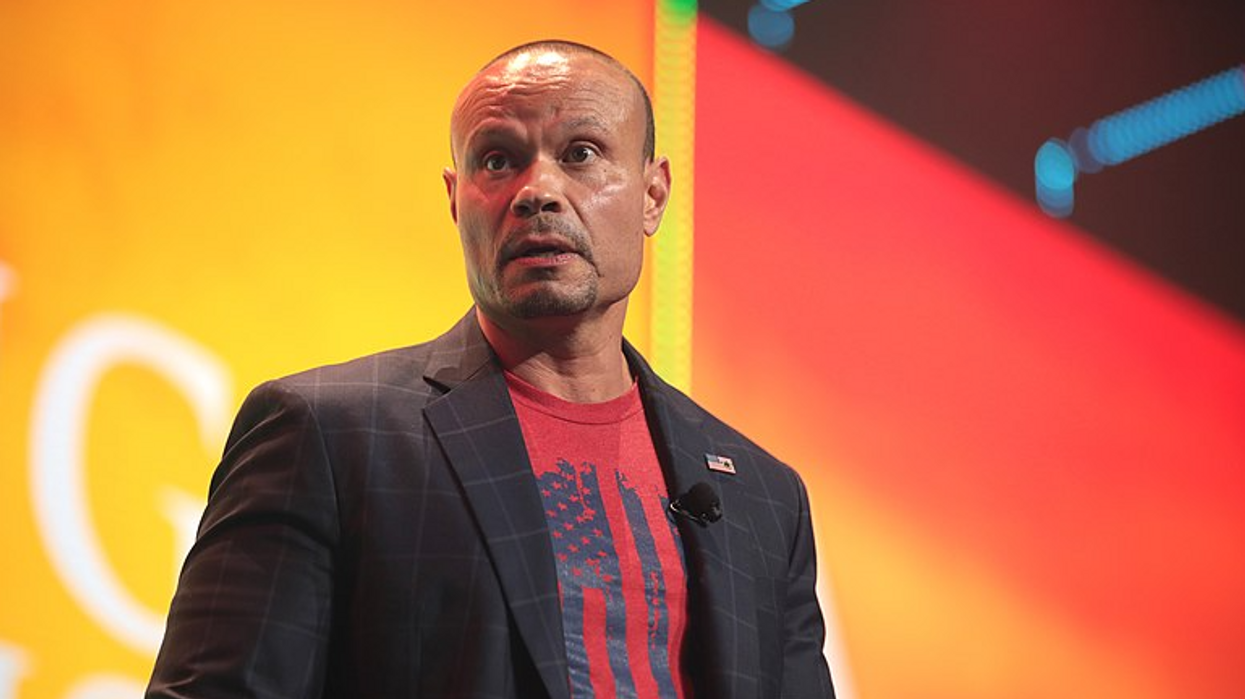 Right wing conspiracy theorists are using the death of an Alabama news reporter to perpetuate the same baseless claims about former President Bill Clinton and Hillary Clinton being "master assassins."

According to the Daily Beast, Christopher Sign, 45, was found dead inside his own home following what is believed to be an apparent suicide. Since Sign was a local news reporter, his story most likely would have been predominately reported by local news stations. However, right-wing conspiracy theorists have put a new spin on it which has accelerated the circulation of the story.

The publication reports that a number of right-wing media personalities and a Congressional member are now suggesting Sign may have been killed. The late news reporter's death is being compared to the death of Seth Rich, the Democratic National Committee (DNC) staffer who was killed in Washington, D.C. back in 2016.

At the time, law enforcement officials believed Rich's death was a "botched robbery." However, Fox News' Sean Hannity added fuel to the fire following Rich's death when he suggested: "he was somehow involved in the release of Democratic emails obtained by WikiLeaks—a claim that was quickly discredited and resulted in a confidential Fox News settlement with Rich's family."

While there were similar discussions about Rich following his death, Sign's death has been immediately pushed to the forefront as multiple people suggest he has somehow been added to the Clinton body count."

Rep. Lauren Boebert (R-CO) was one of the first to speak publicly about asking death.

"Could this story have a perfectly normal, albeit tragic, explanation?" Bongino asked in a June 14 broadcast of his show. "It could. Anyone claiming otherwise should produce evidence. But I am suggesting it's getting quite odd, isn't it? People in the Clintons' circle—it's strange."


"Why is it that so many who cross the Clinton Crime Syndicate end up dead?" Boebert tweeted on June 13. Conservative radio host Dan Bongino also weighed in with similar conspiratorial thoughts.

"Could this story have a perfectly normal, albeit tragic, explanation?" Bongino asked in a June 14 broadcast of his show. "It could. Anyone claiming otherwise should produce evidence. But I am suggesting it's getting quite odd, isn't it? People in the Clintons' circle—it's strange."

What's more disturbing is how popular these types of incorrect stories have been. Brooke Binkowski, the managing editor of the fact-checking website "Truth or Fiction" also offered a quick overview of those types of stories.

"I think the Clintons in general are ideal for the conspiracy theorists of the world because of their power and influence," Binkowski told The Daily Beast. "They get folded into the Illuminati conspiracy theory and give the haters political direction. Hillary Clinton, in particular, is a perfect person for the world's misogynists to focus on."