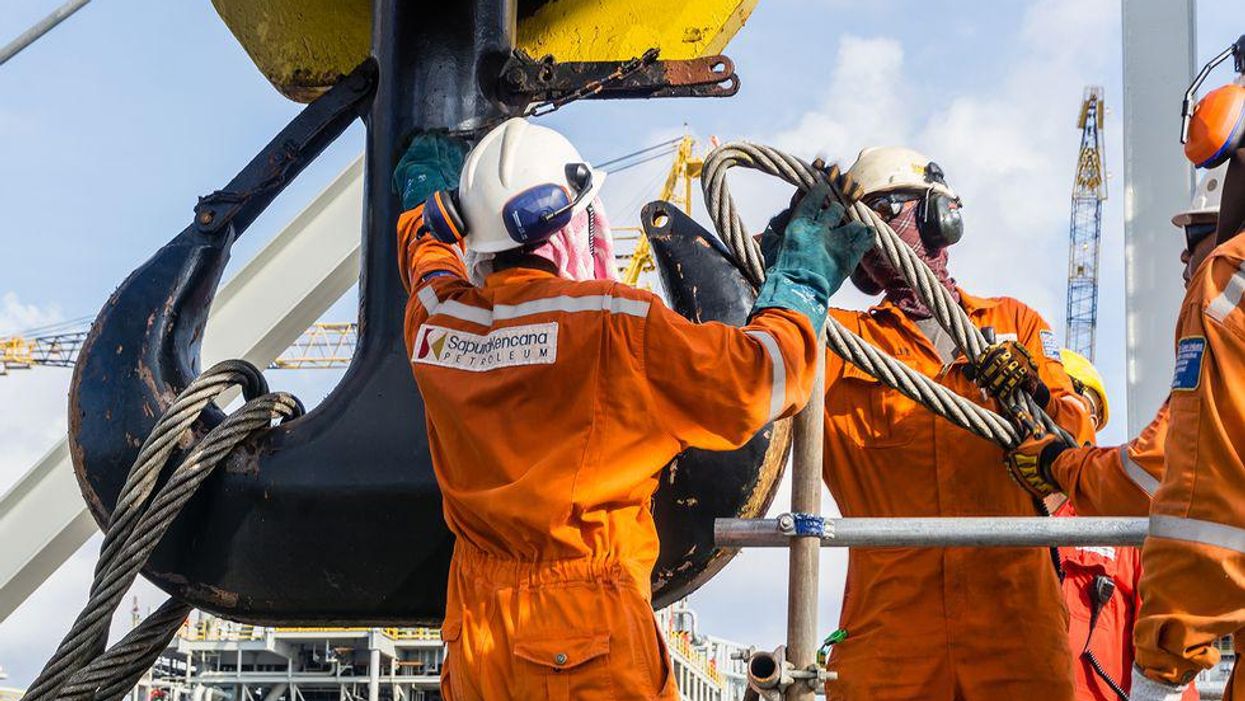 For years now, Republican leaders and lawmakers have launched several attacks on Democratic and Progressive lawmakers' efforts to combat climate change. Now, one pro-Trump Republican is advocating for change and accepting the inevitable as he embraces the possible progression of climate change.

According to The Daily Beast, Rawlins, Wyo. Mayor Terry Weickum (R) is one of the Republican leaders publicly defending the wind industry as he understands how the climate evolution could stand to cripple this state. "I believe in climate change," Weickum said during the interview conversation. "It was about 40 degrees this morning, and it got warmer."

However, his beliefs appear to be more influenced by the financial aspects of climate change and its potential impact on the coal, oil, and gas industries.

Weikum noted that he opposes the idea of raising taxes as other Republican lawmakers have proposed "not because I'm a climate change believer at all," but "because the quality of life begins with a paycheck. And if you're going to come here and meet the requirements and be a good neighbor, why shouldn't I want a successful business to come here? It's strictly pragmatic on my part."

As a local politician in Wyoming over the last two decades, Weikum has witnessed firsthand the evolution of the economic shift away from fossil fuels. While the coal, oil, and gas industries have been financial lifelines for the state of Wyoming, he has accepted that the state likely will not return to those glory days.

Speaking with the publication, Weikum explained how the lack of coal will impact Wyoming, financially.

Per The Daily Beast:

Wyoming produces 14 times more energy than it consumes, and the bulk of that is coal. The state mines nearly 40 percent of the coal produced each year, outpacing West Virginia and Kentucky as the largest coal-producing state. Without coal exports, Wyoming will have no money for schools and roads, and there is no tax structure to raise revenue from other sources. The state has no income tax, no corporate tax, very low property taxes, and a sales tax limited to goods that exempt services.