Mike Flynn: I did not call for a coup despite what that video shows 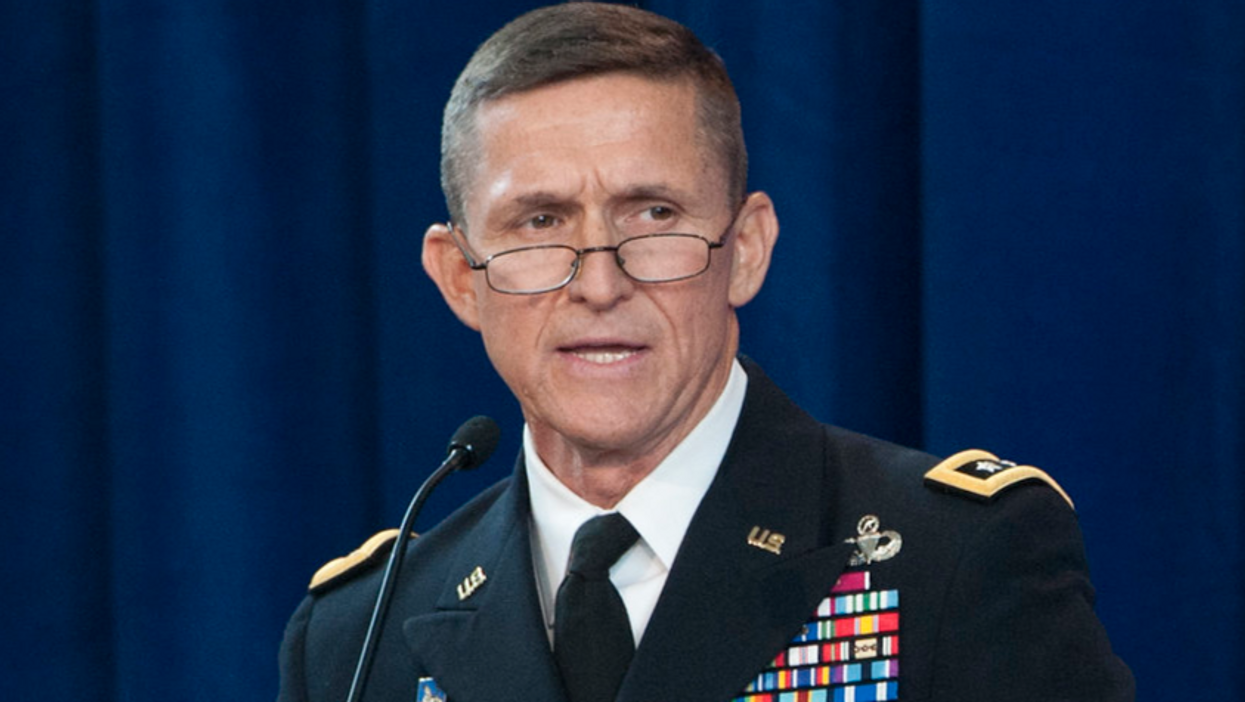 Fired former Trump National Security Advisor and retired Lt. Gen. Mike Flynn is now denying he ever called for a violent Myanmar military-style coup in the U.S., despite numerous reports and video that appear to show or say he did.

The Daily Beast reports Flynn "told a QAnon conference this weekend that he supports a violent military coup in the U.S."

Newsweek reports Flynn "said that a Myanmar-like military coup "should happen" in the U.S."

An attendee, according to video, had asked Flynn, "I want to know why what happened in Myanmar can't happen here?"

"No reason. I mean, it should happen here," Flynn said, as Go Local Prov and others reported.

Video of Mike Flynn calling for a Myanmar-like coup to replace the sitting U.S. president with Trump

On the social media platform Telegram, an account allegedly belonging to Flynn said: "Let me be VERY CLEAR – There is NO reason whatsoever for any coup in America, and I do not and have not at any time called for any action of that sort."

Any reporting of any other belief by me is a boldface fabrication based on twisted reporting at a lively panel at a conference of Patriotic Americans who love this country, just as I do.

Flynn now appears to suggest his words were misinterpreted or manipulated.

I am no stranger to media manipulating my words and therefore let me repeat my response to a question asked at the conference: There is no reason it (a coup) should happen here (in America).

The Atlantic's Tom Nichols posted a copy of Flynn's denial, and wrote: "People can watch the video and decide for themselves."

Nichols, who is also a U.S. Naval War College professor, also posted this: