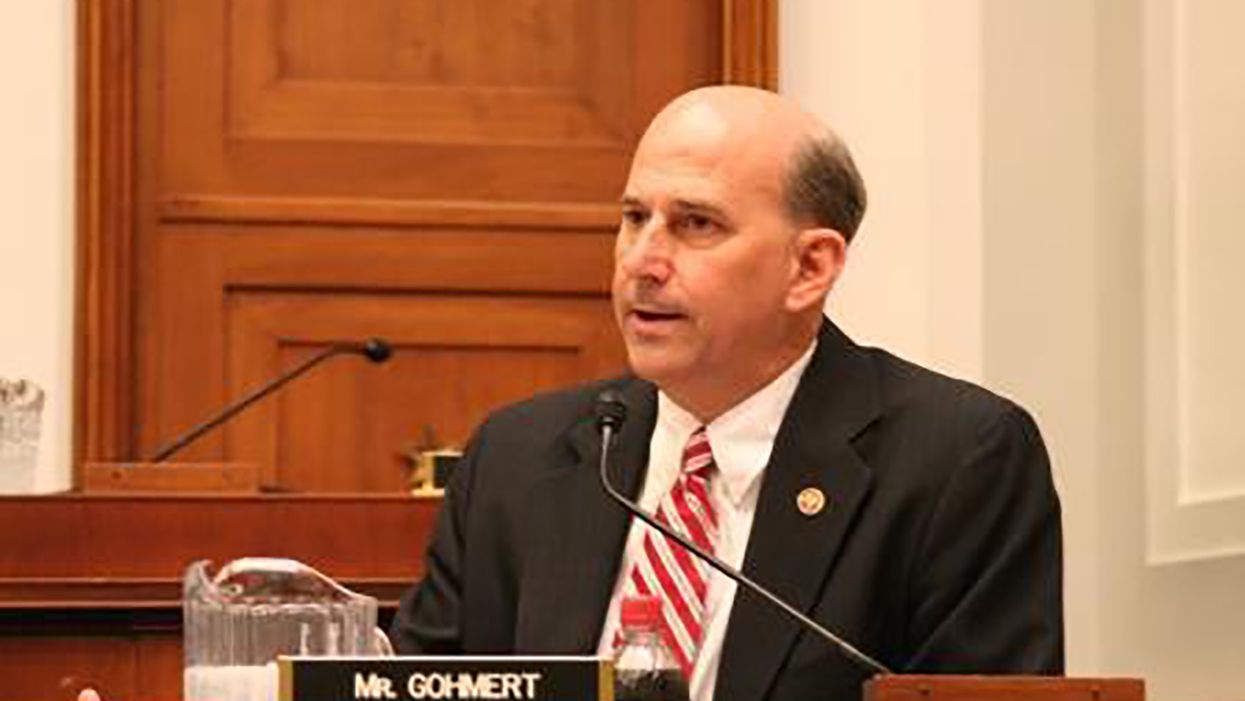 Rep. Louie Gohmert (R-Tex.) over the weekend appeared before a crowd of hundreds of QAnon believers where he and a number of other keynote speakers continued to spew falsehoods and misgivings about the pandemic, presidential election and most recently the insurrection on the U.S. Capitol.

During the four-day event in Dallas, Texas, Gohmert spoke at the "For God & Country Patriot Roundup" where he weighed in on the U.S. Capitol breach. According to The Washington Post, Gohmert also made a number of suggestions about the deadly insurrection.

He suggested that it "wasn't just right-wing extremists" who rioted at the Capitol, although federal officials and investigated refuted that claim on multiple locations. The publication reports that Gohmert also suggested: "that the insurrection shouldn't be a serious concern because the United States has weathered worse, including foreign attacks."

Gohmert was one of many fierce Trump supporters who delivered speeches at the multi-day event. Speaking to Dallas Morning News, conference attendees adamantly claimed that the conference was not about QAnon.

"The focus isn't Q. The focus is being a patriot," said Alaskan podcaster Steven Lundgren.

The Patriot Voice, the group responsible for organizing the event, has also made multiple efforts to distance itself from the controversial movement, but The WaPo reports "the event's logo included the phrase 'WWG1WGA,' a common QAnon slogan."