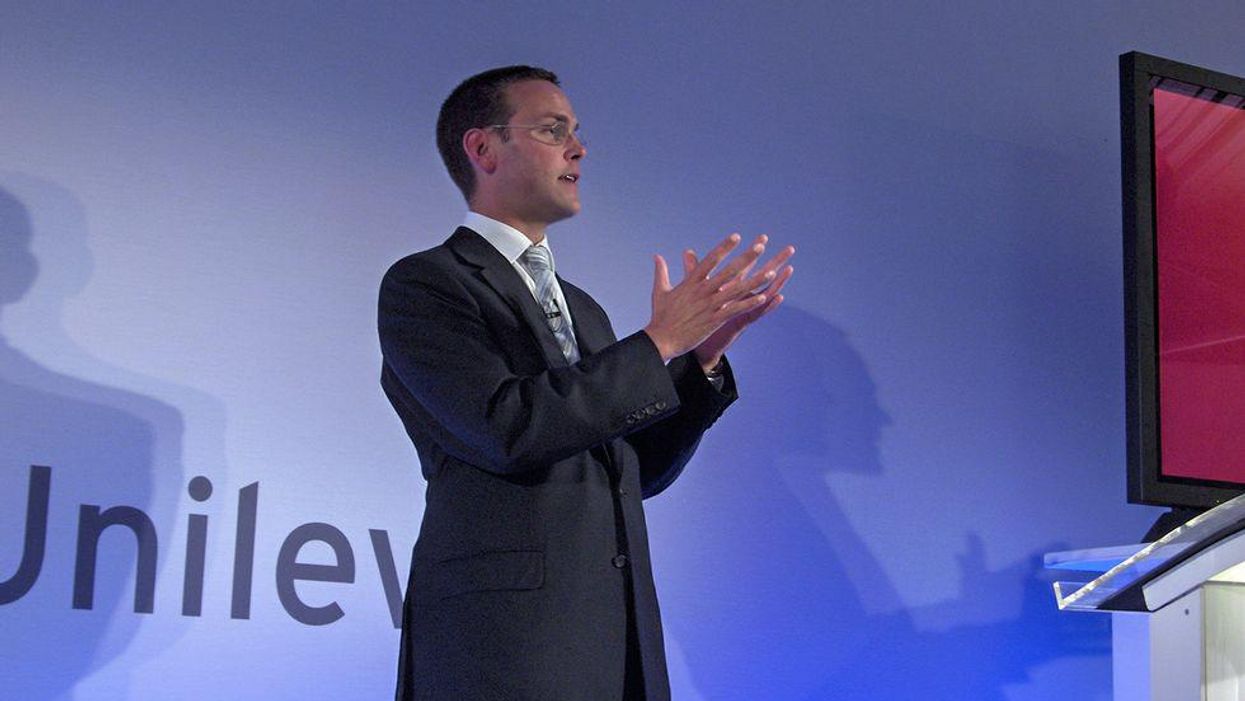 James Murdoch, son of billionaire media mogul and right-wing supporter Rupert Murdoch, quietly invested approximately $100 million into his non-profit organization, Quadrivium, and used the funds to invest in a number of left-wing political groups prior to the 2020 election.

According to CNBC, a 2019 tax document offers a breakdown of how the funds were spent after the $100 million was donated to the foundation. The publication reports that Murdoch's organization committed to donating funds to a number of groups advocating for progress on climate change initiatives.

"Over $38 million, including $14 million in Quadrivium donations and $24 million in individual contributions from the couple, went toward election organizations, including those dedicated to protecting voting rights," the publication wrote, adding that the couple also "donated over $20 million to Biden's campaign, groups supporting him and opposing Trump, and organizations dedicated to disrupting online threats and extremism."

"The $100 million contribution to the foundation came in the form of Disney stock, and it was made the same day that the Fox-Disney deal was completed. James Murdoch made a reported $2.1 billion from the transaction."

The latest report about Murdoch's contributions come shortly after he verbalized his support for voting rights. As Murdoch's father and brother run their right-wing empire, he has joined hundreds of other corporations and CEOs who publicly opposed "any discriminatory legislation or measures that restrict or prevent any eligible voter from having an equal and fair opportunity to cast a ballot."

The spokesperson for James and his wife, Kathryn Murdoch, have declined requests for comments on the matter.