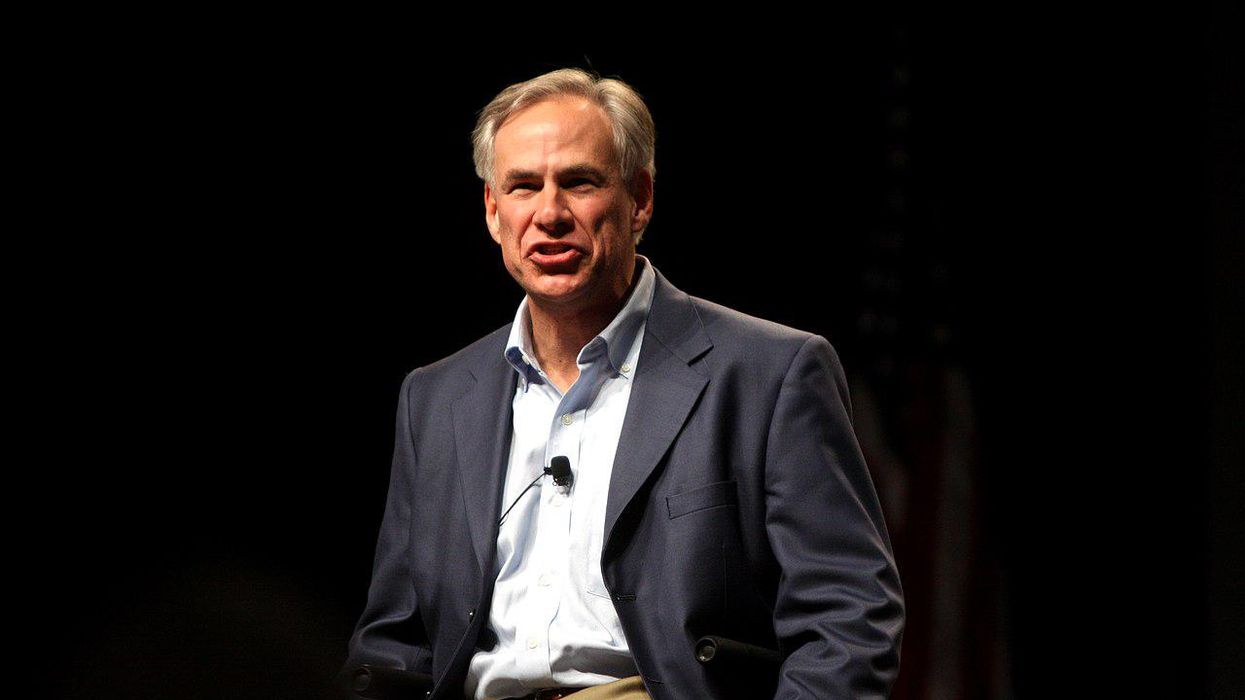 When Abbott signed into law Texas House Bill 2497, a.k.a. the 1836 Project, he declared, "The 1836 Project promotes patriotic education about Texas and ensures that the generations to come understand Texas values." But critics of HB 2497, according to Corpus Christi Caller Times reporter Kailey E. Hunt, are arguing that "patriotic education" hasn't been clearly defined and fear that it will promote a narrow, rigid definition of patriotism.

Armando Alonzo, an associate history professor at Texas A&M College Station, told the Corpus Christi Caller Times, "What is patriotic education? They haven't really defined it. Does it mean we only select the high points and good points in Texas history? Well, what happens (then) to the other events in Texas history — where historical actors committed offenses and atrocities against ... (the) Native American people and.... the Mexican-American people?"

Shane Gleason, an assistant political science professor at Texas A&M, Corpus Christi, told the Caller Times, "The choices (values) chosen were to promote a particular version of Texas history. And indeed the name — the '1836 Project' — is very reminiscent of the '1776 Project' instituted by former President Trump to promote, again — patriotic citizenship, patriotic values, patriotic education. It's an easy way to grab some political points."

Another bill that Abbott recently signed into law was Texas House Bill 3979, which bans the teaching of the New York Times' 1619 Project in public schools. Between HB 3979, HB 2497 and Texas Republicans railing incessantly against Critical Race Theory, one is seeing a pattern of Republicans in that state downplaying the United States' history of racism or trying to pretend that it doesn't exist.

Brian Franklin, associate director for the Southern Methodist University Center for Presidential History, told the Caller Times why he believes that HB 3979 is even worse than HB 2497.

Franklin explained, "I think there's a reason there was a little bit more pomp and circumstance about signing the 1836 Project than there was for (HB) 3979…. (HB 3979) actually puts some very specific restrictions on what and how teachers can teach in the classroom in the State of Texas. And that's not something that you want to publicize as a politician — that you're going to be limiting what teachers can say and do in the classroom."