How GOP governors in favor of cutting unemployment are tied to businesses that could benefit from it: report 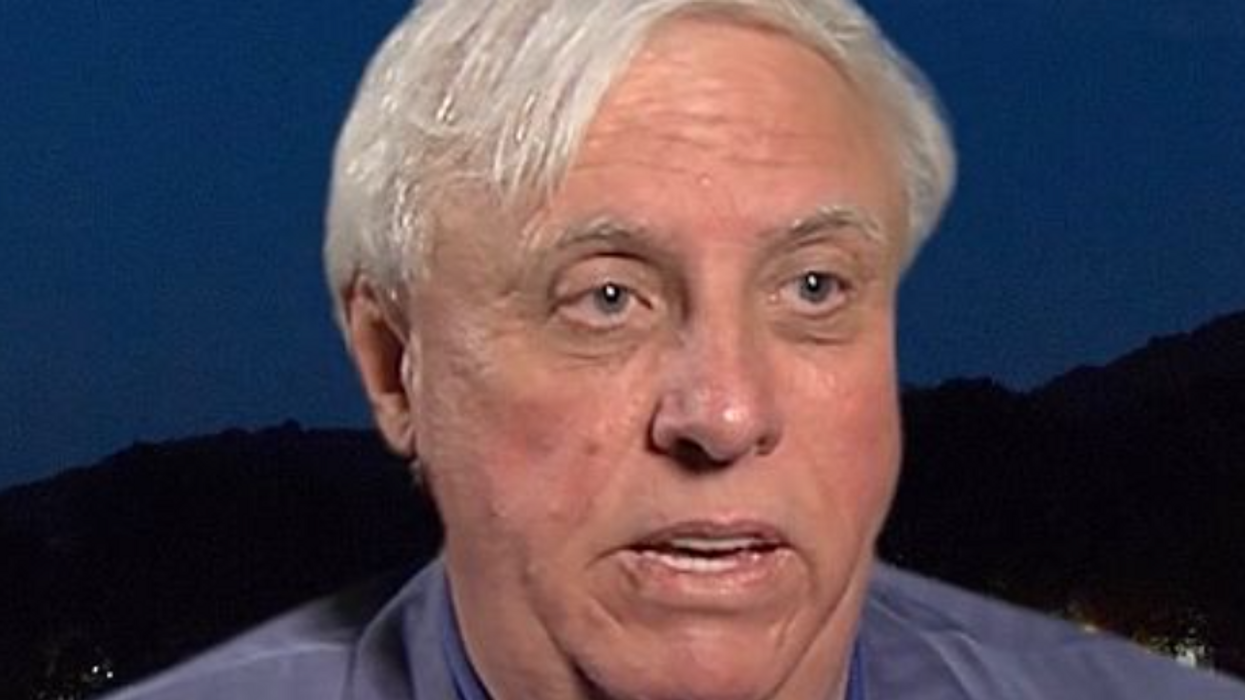 Republican governors across the country have jumped on board to support unemployment benefit cuts. While many of them claim their efforts are to incentivize a return to work, The Washington Post has shed light on another reason why they are advocating for those deep financial cuts.

The publication uses West Virginia Gov. Jim Justice (R) as an example. Shortly after making his announcement about the benefits cut, he suggested there were many employers ready and willing to hire workers. Back in May, Justice released a statement after cutting unemployment and lifting the state's mask mandate for fully vaccinated individuals.

"West Virginians have access to thousands of jobs right now. We need everybody back to work," he said on May 14. "We've got to have you back to work. America is all about work. That's what has made this great country."

However, at the time, he failed to mention that his own resort, the Greenbrier, is one of the employers in need of workers. After the announcement, Kathy Miller, who serves as the vice president of human resources at the luxury boutique hotel, released a statement admitting they'd seen changes in their applicant pool.

"Fortunately the applicant pool has started to improve, so we're very happy about that," Miller said in an interview following Justice's order, attributing the shift in part to the cutoff of extra federal payments and more widespread vaccinations. "I think that people are preparing, if they are under West Virginia unemployment, to get back into the workforce."

Justice is one of 25 governors in the midst of similar economic shifts, even as they have personal interests in many businesses that could benefit from those cuts. The connections have not been missed by Democratic lawmakers.

"I do think that's part of the reason he's making this decision, is he thinks it would be better for his businesses and he would get more people back to work if we refuse any additional money from the federal government from this particular program," said West Virginia state Sen. William Ihlenfeld. "It's a shame that one of the richest men in the state has decided to withhold aid from the people who need it the most."

A research note released by J.P. Morgan on May 26 claims that while "some of the states that are reducing their benefits early have signs of a tight labor market and strong growth in hourly wages, many of them do not."

The note said, "It, therefore, looks like politics, rather than economics, is driving decisions regarding the early ends to these programs."