The FDA’s big gamble on the new Alzheimer’s drug 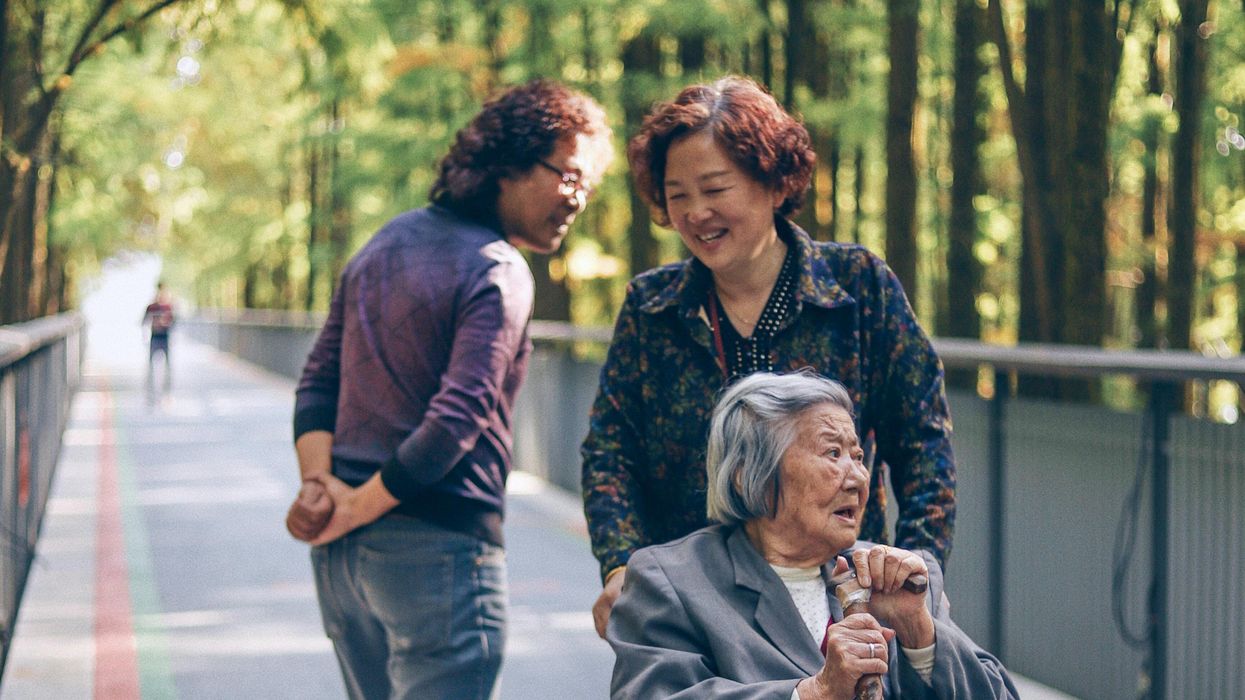 Photo by Raychan on Unsplash
woman sitting on wheelchair
The Conversation
June 10, 2021

The Food and Drug Administration set off a firestorm of debate when it approved a new drug, aducanumab, for Alzheimer's disease via an accelerated approval pathway. This decision ignored the recommendation of the FDA's external advisory panel to reject the drug.

The FDA grants accelerated approvals for drugs to treat serious illnesses for which there are no known, or at least very few, treatments. The type of data used to support accelerated approvals is very different from the typical benchmark safety and efficacy data required for approval. As a pharmacist and researcher, I have documented several reasons drug research conducted in a laboratory environment differs substantially from what is ultimately seen in people. The challenge lies in striking a balance between taking the time to ensure a treatment works and meeting urgent patient need.

The FDA created an accelerated approval pathway for drugs treating serious diseases for which many patients feel a desperate need for more options. This has included treatment for advanced-stage cancer, multiple sclerosis and HIV, among others.

While many hypotheses on the correct surrogate endpoints to treat certain diseases have panned out, several others have been shown to be off-base or only partially correct. A great example is homocysteine, an amino acid once thought to be a driver of cardiovascular diseases which since has been shown to be a marker of disease only. People with elevated levels of homocysteine are more likely to have cardiovascular disease, but lowering levels doesn't make heart attacks and strokes less likely to occur. All those who rushed the science and purchased dietary supplements to lower their homocysteine were flushing their money down the drain.

Though the effect of aducanumab, the Alzheimer's drug developed by biotechnology company Biogen, on hard clinical endpoints are lackluster, it has been shown to reduce the formation of amyloid beta plaques in patients with early-stage Alzheimer's. Amyloid beta denotes proteins that clump together to form plaques commonly seen in patients with Alzheimer's. It's been hypothesized that these plaques drive the signs and symptoms of Alzheimer's. Animal models have shown that interfering with amyloid beta plaque formation could lead to improvements in functioning.

The data linking amyloid beta plaques to hard clinical endpoints is not a slam-dunk. Unlike hypertension and elevated LDL cholesterol, which has been proved to be linked to cardiovascular events, amyloid beta has not seen such definitive results.

Two large clinical trials assessing aducanumab have been conducted, one that started with a higher dose and one that started with a lower dose that was later increased. Both trials were stopped early, and the lower-dose trial found no benefits. The higher-dose trial found modest benefits in maintaining mental functioning, but the trial did not have enough patients to show that these benefits were due to the drug and not to chance. After the fact, the researchers combined data from patients who received high-dose aducanumab in both trials and found an improvement in mental functioning. However, many experts running clinical trials bristle at combining trial outcomes like this: These after-the-fact analyses have been shown in some circumstances to not pan out in the future.

Other initially promising experimental drugs targeting amyloid beta for Alzheimer's also fell short in reducing hard clinical endpoints in their clinical trials. After one of these drugs, solanezumab, failed to achieve study aims, additional data analysis post-trial suggested it might be effective in a select population with mild Alzheimer's. Researchers conducted an additional large clinical trial focusing on that subpopulation, but again failed to demonstrate significant benefits. No one knows if aducanumab will find significant benefits when the new clinical trial completes or if it will fail as solanezumab did.

If amyloid beta turns out to be simply a marker and not a cause of Alzheimer's, it will be a costly mistake: Aducanumab is estimated to cost over US$56,000 a year.

The role of amyloid beta plaques in Alzheimer's disease is still debated among scientists.

Was the FDA's ruling a mistake?

Over 6 million Americans now have Alzheimer's disease, and deaths from Alzheimer's have risen over 145% over the past 20 years. Alzheimer's disease not only robs individuals of their autonomy but also places a huge burden on family members and the U.S. economy: $355 billion is spent annually on caring for people with Alzheimer's. Current FDA-approved treatments are only modestly effective at controlling disease symptoms, and none target a possible underlying cause.

The accelerated approval pathway allows patients with early-stage Alzheimer's to access aducanumab while a larger and more definitive clinical trial is conducted. Biogen says it hopes to have the clinical trial completed by 2030. If the study does not find reductions in the hard clinical endpoints, the drug will be withdrawn.

If aducanumab is ultimately found to be effective, many patients with early-stage Alzheimer's will reap the benefits in reductions in hospitalizations, doctor visits, nursing home costs and societal burden.

If aducanumab is found to be ineffective, however, Medicare, insurers and patients will have spent tens of millions of dollars on a drug that not only did not work but also exposed patients to adverse events, including the risk of bleeding in the brain..

Should physicians prescribe aducanumab, and should insurers pay for it?

For patients in the earlier stages of Alzheimer's disease, there is reason to try aducanumab based on the current clinical trial data and the lack of alternatives. But in advanced disease, it is unlikely that aducanumab or any drug targeting amyloid beta will provide benefits.

In a cost-effectiveness assessment of aducanumab, the Institute for Clinical and Economic Review, an independent organization assessing the value of medical treatments, suggested an annual price range from $8,300 to $23,000. This is a far cry from the $56,000 a year the company is expecting to charge, and that doesn't account for the thousands of dollars in additional testing required to reduce the risk of brain swelling and bleeding.

The annual cost of the drug will likely greatly exceed the cost savings in other areas like reduced doctor visits and hospitalizations. Until further results are released, such high costs could lead private insurers to not cover or charge higher copays for the drug. Given the average age of those with Alzheimer's disease, however, most people receiving aducanumab will be eligible for Medicare and will most likely be covered. Whether the drug will actually treat the disease – the biggest issue in question – remains uncertain.

Let us all hope that the FDA's gamble pays off.

C. Michael White, Distinguished Professor and Head of the Department of Pharmacy Practice, University of Connecticut