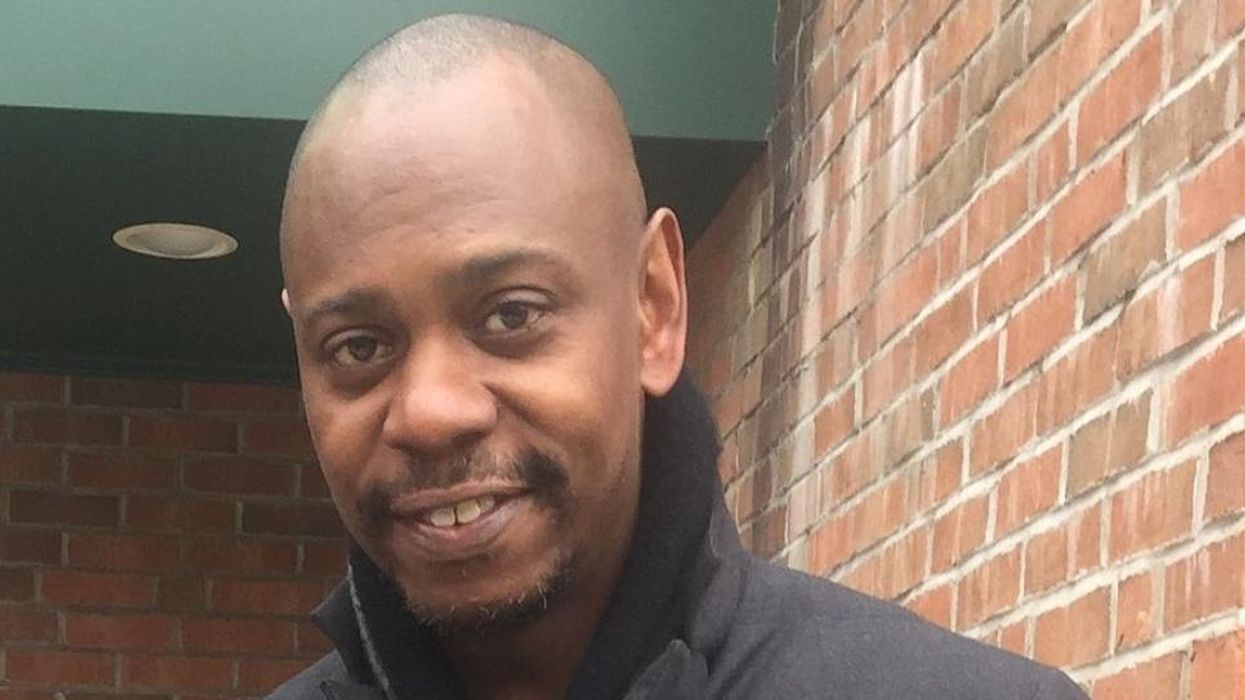 When Dave Chappelle released his latest stand-up comedy special 8:46, he did not hold back when it came to sharing his unfiltered opinion of controversial conservative commentator Candace Owens. But during his latest podcast segment, the comedian asked for a thorough assessment of his work.

"There is no possible way that I owe Candace Owens an apology, is there?" Chappelle asked. To which, cohosts Talib Kweli and Yasiin Bey," responded with a resounding "F--that!"

Then, Chappelle, Kweli, and Bey began their verbal assault on Ownes. "mascot for colonial interests in America today," Legend said.

"So the verdict is no apology, right?" Chapelle asked. Then he went in for the kill. While onstage during his slams session, Chappell also lambasted Owens and her platform to exploit Black people while supporting problematic conservative policies that serve no one outside of the Republican base. Chapelle believes Owens is "mascot for colonial interests in America today."

"That rotten b---h, she's the worst," Chappelle said on stage. "I can't think of a worse way to make money. She's the most articulate idiot I've ever seen in my f--king life."

"So the verdict is no apology, right Chappel asked while highlighting some of Owens' worst political remarks. Chappelle referred an "often spoken but unwritten rule" of comedy that "you shouldn't apologize for jokes," calling it a "very bad precedent to set."

"It's like Rachel Maddow crying on the news," he continues. "If you cry about one story, you're going to have to cry about all these shits." Chappelle defends his trolling of Owens "in the p---y" by explaining how "cruel and dangerous" her rhetoric was at the time. While "it's not illegal to be an asshole," he says, he found her comments about George Floyd "particularly cruel."

At one point, Jon Stewart entered the discussion and offered a response to Owens' relatively positive remarks about Chappelle despite his stark rebuke of her.

"We've arrived too suddenly into a culture where people can't laugh at themselves, or want to restrain comedians. I will never be a part of that culture," Owens tweeted at the time, adding, "@DaveChappelle—you are legend and I'd love to meet you and challenge you to say any of that to my face! All love!"

"Here's why you were so effective in what you said about Candace Owens," Stewart said . "Because they have held you up as an avatar of truth-telling, because you're willing to speak your art in the way that you want to speak it." Speaking about Owens specifically, he adds, "Her life is provocation, her brand is provocation, that's how she makes her money." Rather than a "genuine offer of argument and exchange of ideas," it's a "provocation and a troll that's meant to increase brand recognition."

Although Owens admitted she would love to meet Chappelle, he took one more jab at her that suggests he completely disagrees.