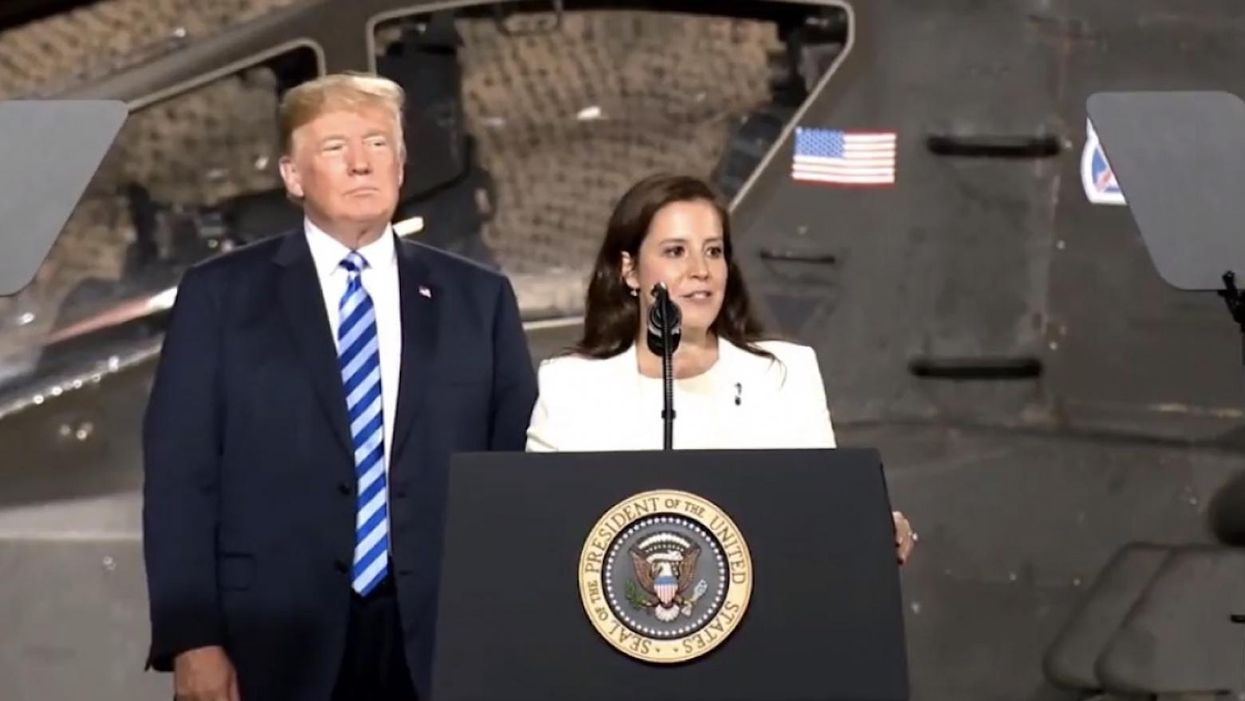 I wish more people understood the democratic nature of facts. They are things you, me and everyone we know can engage. We can interpret them. We can use them for the ends we choose to pursue. But facts are like public property. Morally, I cannot exercise exclusive control over them, because they are everyone's. Because of that, they demand everyone act virtuously. They demand that a majority takes care of them, takes responsibility for their well-being, for the sake of community and the common good.

I don't mean to sound like an optimist. I live in the same world you do. That there are individuals here who would use facts in bad faith for immoral purposes is all the more reason to remind everyone of the democratic nature of facts. Everyone has a stake in their use, whether individuals know it or not. Our political community is injured by their abuse. Facts are not only democratic. They are fundamentally equitable. They put us all on a level playing field by eliciting our respect for them. Liars may think they're individualists getting away with something. But they hurt themselves, too, in the end.

Conversely, I wish more people understood the authoritarian nature of lies. They are things you, me and everyone we know cannot engage. Not unless we are part of the elite group that owns them, that exercises exclusive control over them. Lies are like an imperial power refusing to recognize the sovereignty of the public good. While facts are happy to be what they are, lies are never content. They are greedy. They must acquire. They must grow and expand and spread. Facts are consensual. You can choose to believe them, or not. Lies, however, are predatory. They will force you to consent.

This sounds philosophical, but consider its real-world application. The Republicans in the United States House of Representatives are poised this week to vote on Wyoming Congresswoman Liz Cheney. She is currently the No. 3 leader as head of the House conference. By liberal standards, Cheney is bad. By democratic standards, she's good. She voted to impeach the former president on a charge of inciting insurrection against the United States government. Cheney has never wavered from that position. As a conservative, she's been terrible. As a democratic patriot, though, she's been terrific.

Moreover, she has continued to press the issue even as Republicans leaders around her have caved to the demands of a treasonous former president who fomented the worst attack on our government since the 1861 shelling of Fort Sumter in Charleston Harbor. Speaking truthfully to people politically committed to advancing lies is intolerable. It requires an immediate response in order to maintain in-group integrity that's beset on all sides by facts equitably accessible to the out-group. The conventional wisdom is Cheney is being purged. It's more accurate, I think, to say she's being reassimilated into the GOP collective for the purpose of its continuous colonization of the truth.

It's too soon to say whether ditching an upright Republican in favor of a bootlicker like New York Congresswoman Elise Stefanik will have any effect in the coming midterms. (I think it will.) But what's increasingly clear is by replacing a moral leader (Cheney) with an immoral leader (Stefanik), the Republicans are laying the groundwork for a future in which they can replace the truth (the results of a free and fair election) with a lie (the Democrats rigged the election etc.). In other words, they are preparing for the day they can replace democracy with autocracy—a republic with an apartheid state. Lies are greedy. They must dominate. They must conquer. The conventional wisdom is that the insurrection ended after a few frightening hours on January 6. It's more accurate, I think, to say the insurrection against the United States is ongoing.

I agree with those who say the Liz Cheney story is the most important in politics right now. Ditto for the stories about Georgia's election laws and Arizona's phony recount. But what most people are missing is the role of lying in those stories. Lying is not an effect. It's a cause. Lying is not a means or an end. It's a means as well as an end. The Republican inhabit a world in which they need not engage facts democratically. They need not engage the out-group as if its interests were legitimate. Facts and the demands they make are inherently democratic, making them the first casualty of civil war. The Republicans can't tolerate democracy, because they can't tolerate the truth.