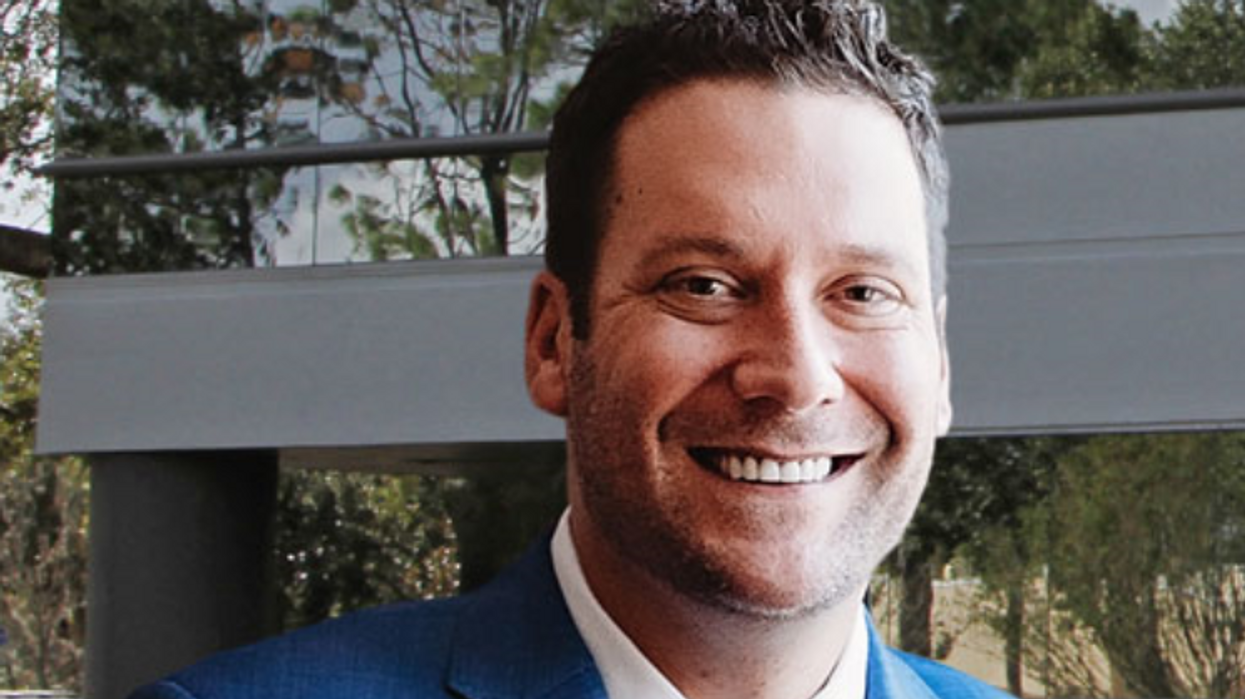 A former Florida politician closely connected to the investigation into Rep. Matt Gaetz's (R-Fla.) is expected to plead guilty on six counts of sex trafficking and other offenses in his own federal case, a new report indicates.

According to Business Insider, Joel Greenberg, an ousted former tax collector for Seminole County, Fla., will enter a guilty plea on six felony counts of "including sex trafficking, identity theft, and wire fraud." The publication notes that the charges are "a significant downgrade" in comparison to the initial 33 federal charges Greenberg was facing as a result of multiple indictments.

The latest comes just one day after reports began circulating about Greenberg's "change of plea hearing" scheduled by an Orlando federal court. The hearing is now set for Monday, May 17.

Greenberg's guilty plea raises more speculation about what lies ahead for Gaetz's investigation. For nearly a year, Greenberg has been speaking to prosecutors about his and Gaetz's involvement with various women. Greenberg is said to have admitted to prosecutors that he and the Florida lawmaker "would pay women for sex using cash or gifts." Although Gaetz has adamantly denied any wrongdoing, Greenberg's plea is seen as an effort to rid himself of the legal problems he is currently facing.

In wake of the latest development, Gaetz's spokesperson released a statement reiterating that Greenberg's initial charges were the result of him "fabricating accusations and evidence against a political opponent."

"The first indictment of Joel Greenberg alleges that he falsely accused another man of sex with a minor for his own gain. That man was apparently innocent. So is Congressman Gaetz," Hill said.

Despite Hill's remarks, Fritz Scheller, Greenberg's defense attorney, admitted that the latest reports may be a bit of a concern for Gaetz. "I'm sure Matt Gaetz is not feeling very comfortable today," Scheller said at the time.

Greenberg's attorney and the U.S. attorney's office for the Middle District of Florida both declined to comment further about the upcoming hearing.