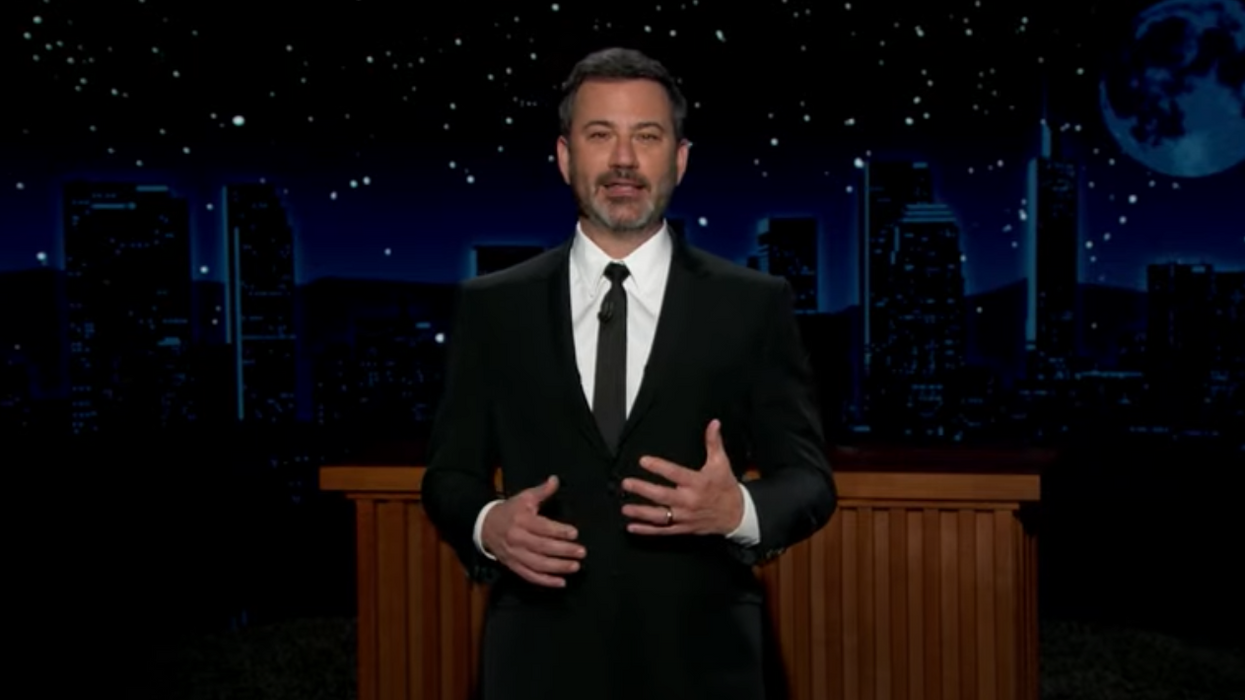 When Michael Cohen, Trump's former attorney, said that he believes the former president would flip on his own children, Jimmy Kimmel admitted he agrees. The discussion began on Wednesday when Cohen appeared on MSNBC.

That day, reports began circulating about the New York Attorney General's office and its intent to pursue a criminal investigation into the Trump Organization. When asked about the investigation, Cohen said, "I think Donald Trump is going to flip on all of them, including his children," he said, adding: "I really believe that Donald Trump cares for only himself and he realizes that his goose is cooked."

On Thursday, May 20, Kimmel weighed in on Cohen's recent interview describing him as "the guy who mortgaged his own house to pay Stormy Daniels, only to be cast aside by Mr. Wonderful."

He added, "Michael Cohen, who knows Donald Trump as well as anyone, believes that in the end, the snake will devour his own eggs," Kimmel said.

After showing a clip of Cohen's interview with MSNBC's Joy Reid, Kimmel said, "It's almost like he's [Cohen] speaking from personal experience, huh?"

He added, "The saddest part is going to be when Trump forgets to pin a crime on Tiffany."