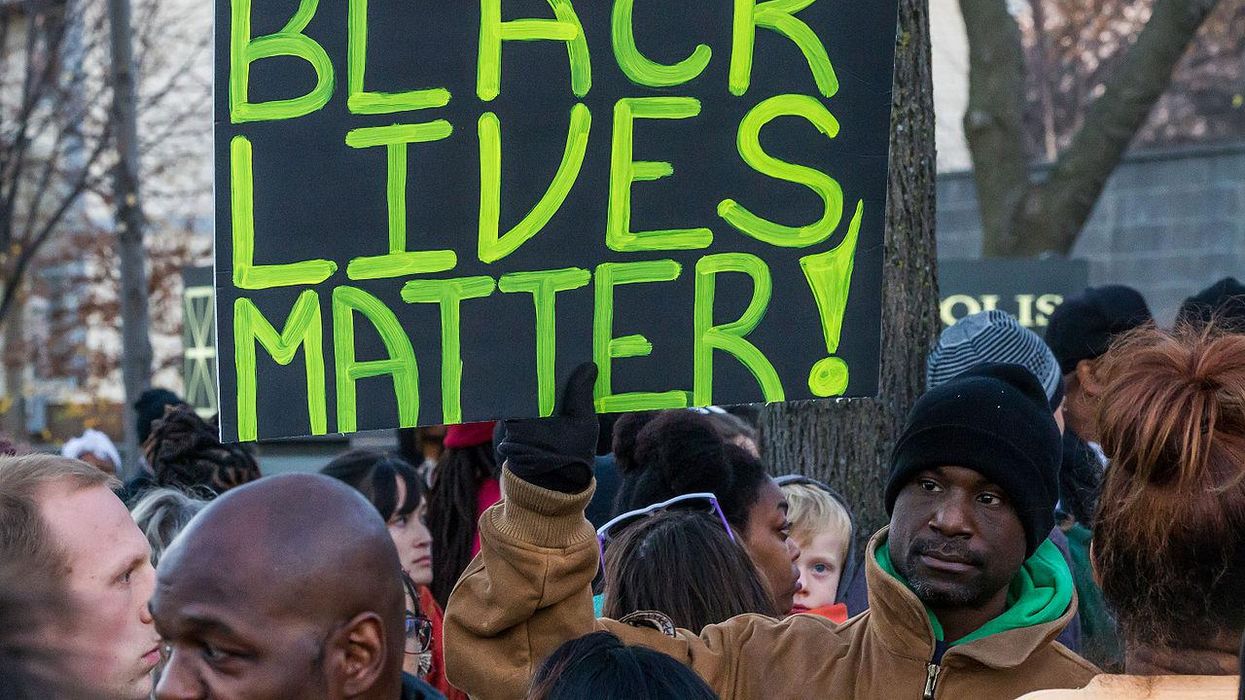 On May 17, some Black Lives Matter activists tweeted, "Black Lives Matter stands in solidarity with Palestinians" and voiced their support for "Palestinian liberation." That tweet made no mention of the militant Hamas, but that fact, according to Media Matters reporter Chloe Simon, didn't stop Fox News from acting as though it did.

The following day, on May 18, a Fox News article by Michael Ruiz ran with the headline, "Black Lives Matter says it stands with Hamas terrorists in Israeli conflict." Fox News later changed that headline to "Black Lives Matter 'stands in solidarity' with Palestinians, vows to fight for 'Palestinian liberation','" but a screenshot of the original headline can be found on Media Matters' website.

Simon explains, "Fox News' original headline, which relayed a wholly inaccurate portrayal of the tweet, was left up overnight. Fox changed the headline the next day to correctly reflect BLM's tweet supporting the Palestinians, but by then, many of its affiliates had already posted the piece with the original headline. It took even longer for Fox to add an editor's note at the bottom of the piece noting the headline change after Forbes and Reliable Sources reached out to the network. Fox's false characterization of BLM's support prompted some prominent right-wing figures to promote a fake connection between the BLM movement and Hamas fundamentalists."

According to Simon, "Fox News contributor Joey Jones repeated the lie that 'Black Lives Matter now supports Hamas' without any pushback from co-anchors Dana Perino and Bill Hemmer." And Infowars' Owen Shroyer, she adds, used the original headline in a May 19 broadcast.

Republican attorney Jenna Ellis, who promoted former President Donald Trump's false and debunked claims of widespread voter fraud after the 2020 election, tweeted, "BLM Inc. is literally endorsing terrorism." Ellis' use of the word "terrorism" is ironic in light of her role in pushing the Big Lie, which led to the violent January 6 assault on the U.S. Capitol Building by far-right extremists.