Trump ally Allen Weisselberg has been at the center of a criminal probe over taxes for several months: report 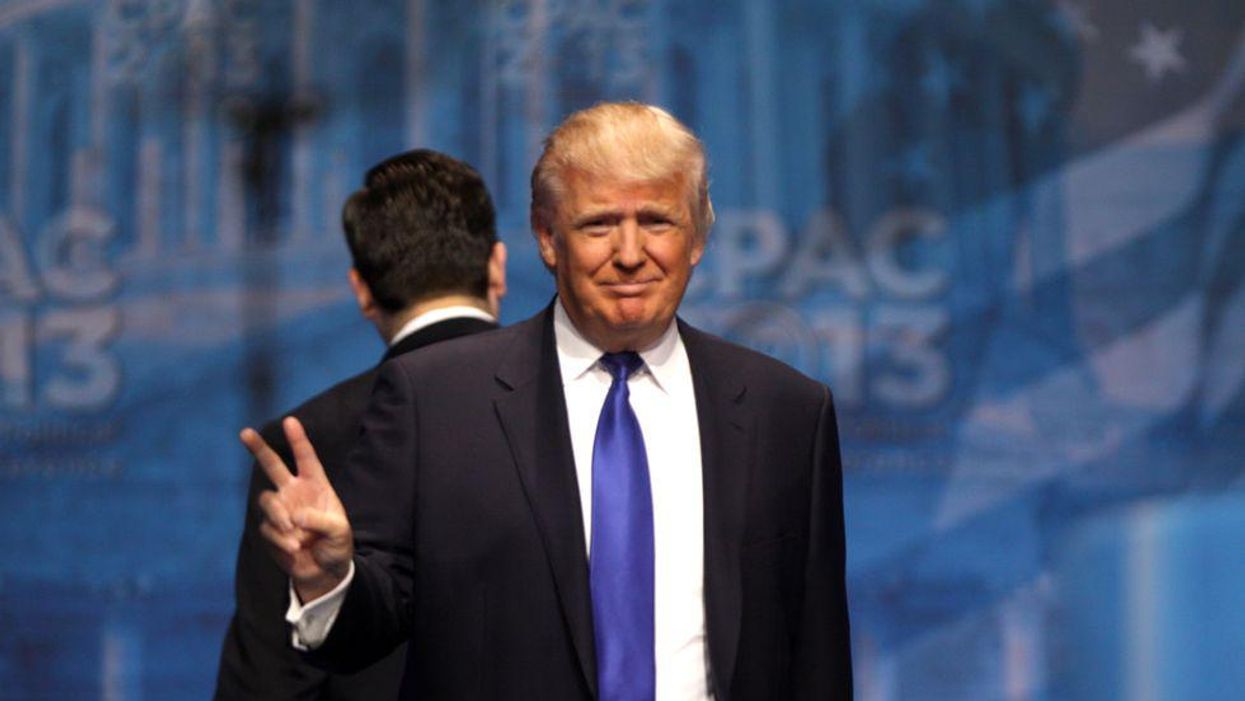 upload.wikimedia.org
Veterans rip Trump as a ‘traitor’ for his mask photo-op at Walter Reed Hospital
Meaghan Ellis
May 20, 2021

Allen Weisselberg, trusted chief financial officer for the Trump Organization, is reportedly at the center of a criminal investigation launched by the office of New York Attorney General Letitia James.

Individuals with knowledge of the investigation have noted that James' office seeks to determine "whether taxes were paid on fringe benefits that Mr. Trump gave him, including cars and tens of thousands of dollars in private school tuition for at least one of Mr. Weisselberg's grandchildren," according to The New York Times.

The publication also notes that the focus on Weisselberg's perks also "overlaps with the Manhattan district attorney's long-running criminal fraud investigation of Mr. Trump and his family business."

Now, The Times reports that the two offices are actually working together. Per The New York Times:

"Rather than risk bumping into each other, the two investigative offices recently began collaborating, another person with knowledge of the matter said. Two assistant attorneys general from Ms. James's office have joined the district attorney's team, which has been seeking to turn Mr. Weisselberg into a cooperating witness against Mr. Trump and the Trump Organization, people with knowledge of that effort said."

The latest report comes just days after the attorney general's office also released a statement about the collaborative effort between both law enforcement agencies."We are now actively investigating the Trump Organization in a criminal capacity, along with the Manhattan D.A."