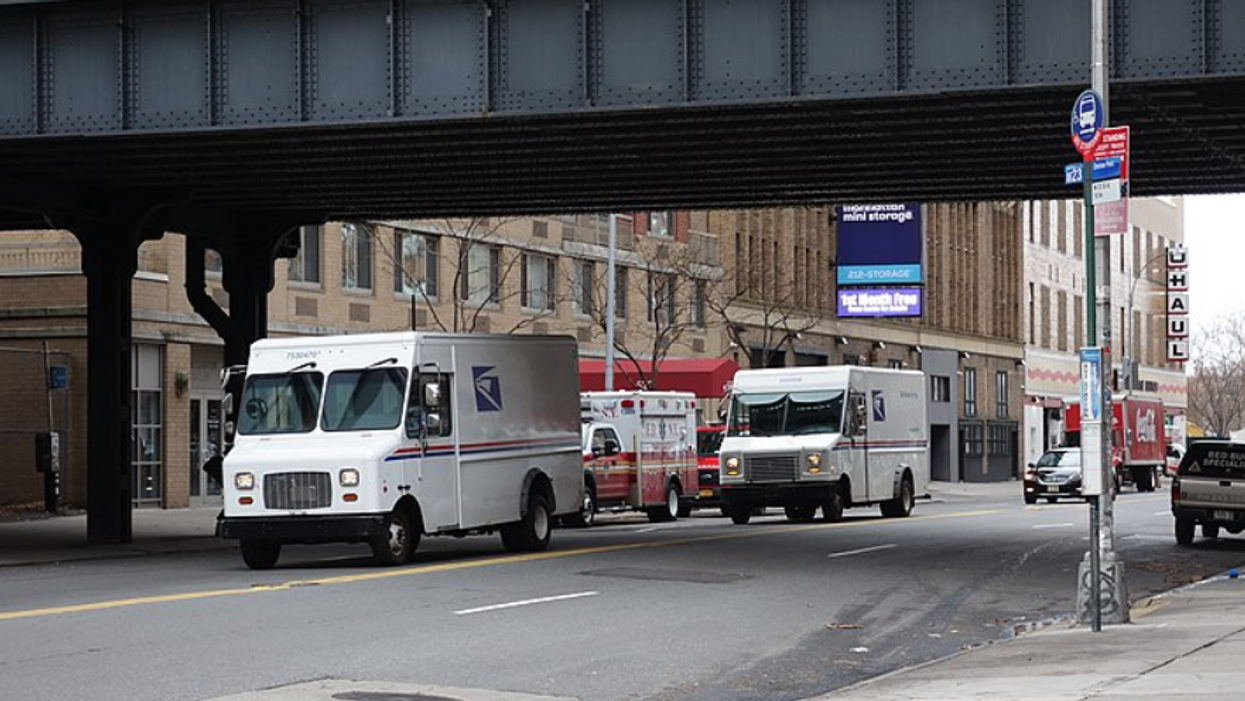 The vote comes as lawmakers train their focus on restoring public confidence and trust in the U.S. Postal Service. Since last year, the postal service has undergone a number of drastic changes under the leadership of Postmaster General Louis DeJoy, a known supporter of President Donald Trump and a major donor for the Republican Party.

In a matter of months, DeJoy implemented a number of overhauls that subsequently led to weeks-long delays in mail processing and transit. If Biden's nominees are approved, they would give Democrats a majority on the board. Amid the announcement of Biden's nominees, Democratic lawmakers are pushing back against the 10-year strategy introduced last month by DeJoy and board Chairman Ron Bloom.

While DeJoy and Bloom insist their plan would save the postal service from substantial losses of approximately $160 billion loss over course of the next decade, Democrats strongly disagree.

The sweeping plan would relax the current first-class letter delivery standard of one to three days to a benchmark of one to five days for mail going to the farthest reaches of the postal network. Postal leaders have said 70% of mail would still be delivered within three days. The plan also includes investments in a new fleet of delivery vehicles and a proposal to consolidate underused post offices and hints at a potential postage rate increase.

The controversial strategy has led to renewed calls for DeJoy's resignation. Last summer, the calls for resignation began when DeJoy's drastic policy changes led to slowed mail in the midst of the election. As a staggering number of American voters across the country prepared to vote by mail, there were widespread concerns about ballots being received and processed in a timely fashion.

Once Biden's nominees are confirmed by Senate lawmakers, they can officially take their positions.


From Your Site Articles
Report typos and corrections to: feedback@alternet.org.