Behind the shady Florida consulting firm trying to upend election results in Arizona and Michigan: 'Such a farce' 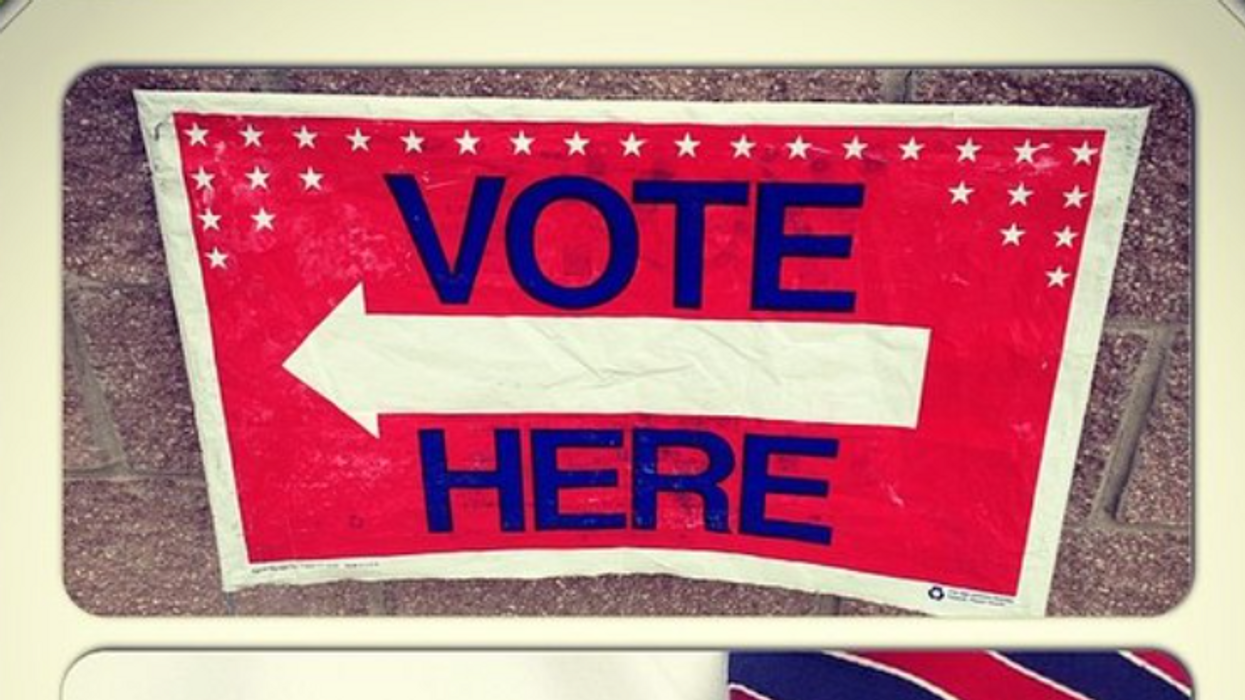 An Arizona judge is demanding more information about a Florida-based ballot firm's audits of the 2020 presidential election results as others raise concerns about the firm's reputation.

According to Politico, Cyber Ninjas consulting firm has caused a stir with its controversial audit of voting results in Maricopa County, and many lawmakers on both sides of the aisle are asking: who are the Cyber Ninjas?

In Arizona and the firm's home state of Florida, no one seems to have a clue who they are.

When Christian Ziegler, vice-chair of the Republican Party in Florida was asked about the firm's founder, Doug Logan, she admitted she had no idea who he is. Like many other Florida Republican leaders and lawmakers, Ziegler said, "Doug Logan? Cyber Ninjas? No. I don't know these guys. Never heard of them."

On Monday, Arizona Secretary of State Katie Hobbs (D) and other Democratic leaders also criticized the firm's audit as Superior Court Judge Christopher Coury in Phoenix demanded more information about it. On Monday, April 26, Hobbs appeared on "Cuomo Prime Time" where she expressed concern about the audit as she insisted it is yet another attempt by Republicans to "appease" the voters in their party.

"A group of Republicans are continuing to try to appease their base who refuse to accept that ... Trump lost Arizona and that he's not the president anymore," Hobbs told CNN's Chris Cuomo.

Hobbs also noted that her office has been focused on working "with a lawsuit that's been filed to try to address the security's concerns at a minimum, but at this point, this seems like such a farce that it would be a good idea to stop it."

Amid Republicans' push for election audits, organizers have reportedly been very selective when it comes to revealing details about who will be conducting the audits and if the selected teams will be bipartisan.

CNN also reports that organizers have "ignored requests from election integrity groups to allow nonpartisan election administration experts to observe the process," adding that "journalists who want to report on the endeavor are allowed to do so only if they agree to participate as election observers, and will be barred from taking notes or video."

Hobbs shared her reaction to the scarcity in the details.

"We have so many concerns about this exercise," Hobbs said Monday. "I kind of don't want to call it an audit. I think that's an insult to professional auditors everywhere because they're making this stuff up as they go along."

She added, "I think there was a high level of expectation that whoever had their hands on the ballots and the equipment would adhere to some level of security measures and transparency, and that clearly has not happened."