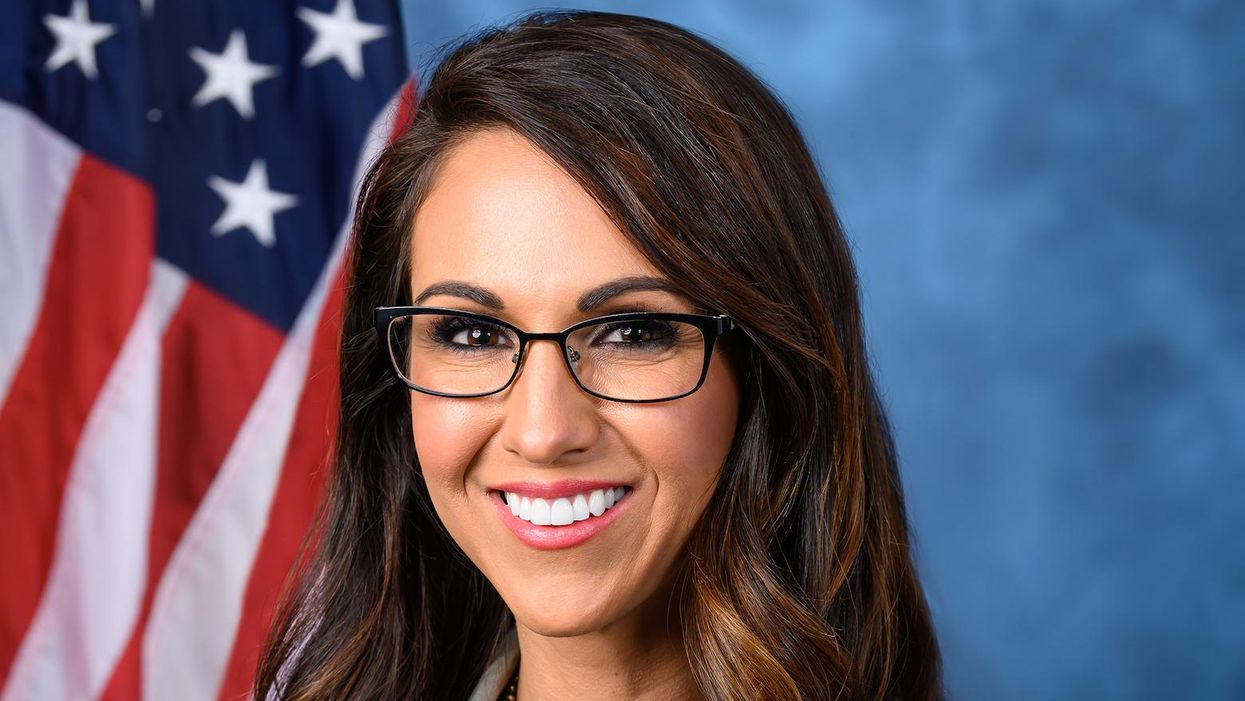 Right-wing Reps. Majorie Taylor Greene (R-Ga.) and Lauren Boebert (R-Colo.) are facing critical backlash for being the only two House lawmakers to vote against the TRANSPLANT Act, a legislative measure that would renew the National Marrow Donor Program for an additional five years.

According to Business Insider, on Thursday, the bill passed with a landslide vote of 415-2 with Greene and Boebert being the lone lawmakers to oppose the initiative. A total of 12 lawmakers, including Rep. Madison Cawthorn (R-N.C.) opted not to vote on the bill. Although the overwhelming vote has advanced the bill to the Senate, Greene is not backing down.

Boebert said in a statement to CNN, "This bill added hundreds of millions of dollars to the national debt, while not receiving a CBO score or going through the committee process," a reference to scoring done by the Congressional Budget Office, the agency that, among other things, tells lawmakers how much legislation will cost.

On Friday, April 16, Greene took to Twitter to double down on her stance. "No taxpayer dollars should be used to buy aborted baby body parts," Greene tweeted. "In fact, this practice (which the Biden admin would love to spend big on) should be ended immediately. The American people would be outraged if they knew this was happening with their hard-earned dollars."

The program keeps an inventory of cord blood and a database of bone marrow donors for matches with patients diagnosed with leukemia and other fatal blood diseases and is not related to the fetal tissue argument raised by Greene or the argument raised by Boebert.

There is a companion bill in the Senate that is still in committee.

Others used Greene's remarks as an opportunity to express "outrage" of their own.

Greene's office also released a brief statement to Business Insider doubling down on her arguments. Her spokesperson said, "the bill 'opens the door' for the National Institutes of Health to "research the remains of babies who were murdered in the womb."

He added, "Nothing in this bill prevents the funding of aborted fetal tissue by taxpayers."