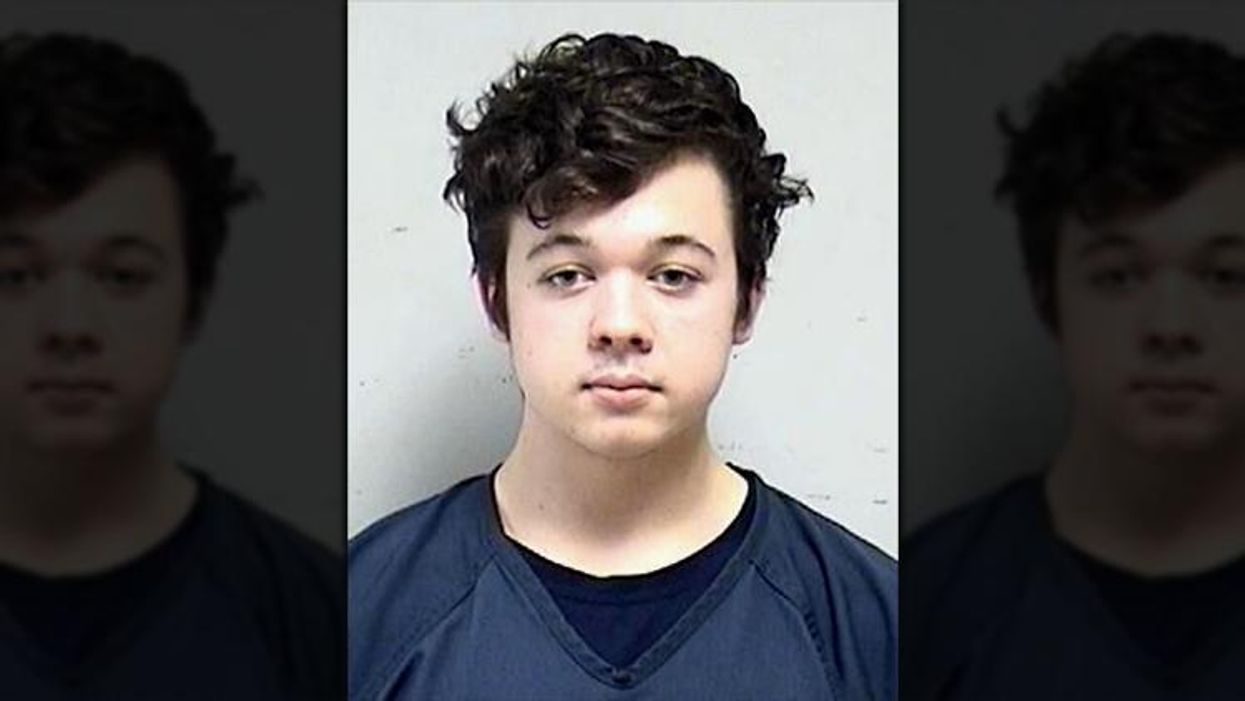 According to The Guardian, the transparency group known as Distributed Denial of Secrets shared the breach information with a number of journalists. Donors who contributed financially to Rittenhouse's legal fund via GiveSendGo initially opted for anonymity have had their information disclosed.

Despite appearing anonymous after donating to the fund, the breach uncovered the email addresses those users entered when submitting the financial contributions. The publication reports many email addresses linked to the donations have been traced to police officers and other public officials. The use of professional email addresses also raises questions about public resources being used for these types of campaigns.

In fact, the publication also offered a number of specific examples in which official email addresses have been used for donations.

Donations also came to Rittenhouse associated with official email addresses for Keith Silvers, and employee of the city of Huntsville, Alabama, and another $100 was associated with the official address of Michael Crosley, an engineer at the Lawrence Livermore National Laboratory, a body which is charged with maintaining the US's nuclear weapons stockpile."

One donor who contributed $25 to Rittenhouse's fundraising campaign also shared a comment that read, "God bless. Thank you for your courage. Keep your head up. You've done nothing wrong. Every rank and file police officer supports you. Don't be discouraged by actions of the political class of law enforcement leadership."

Rittenhouse's campaign raised hundreds of thousands of dollars. At the time, a number of Wisconsin police officers also donated to the campaign launched in support of Kenosha officer Rusten Sheskey who shot Blake. The campaign titled, "Support Rusten Sheskey," received more than $5,000 in donations. City employees' and public resource workers' email addresses were also tied to the contributions for Sheskey.