Kansas and Missouri offered $1.6 billion to expand Medicaid — but the GOP does not want the money 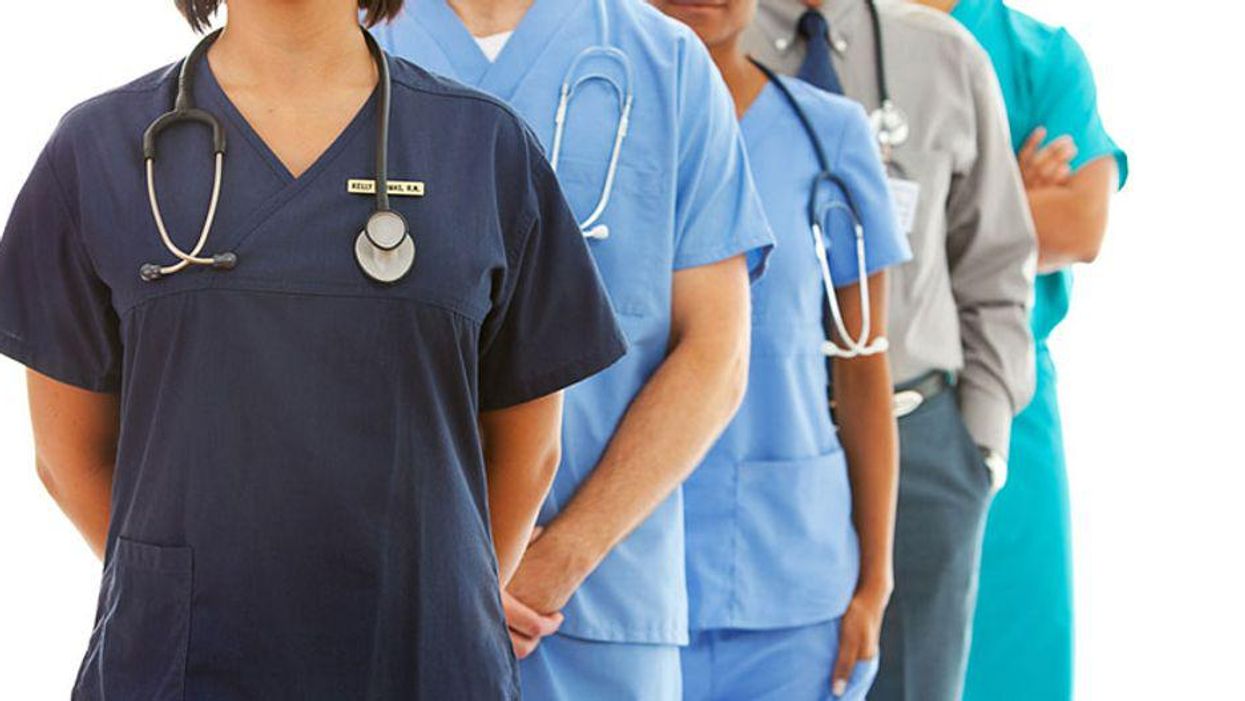 Officials at the Health Partnership Clinics (HPC) in Olathe and Paola, Kan. saw their patient load drop by a third last year but the number of patients without insurance spiked by more than 10% and continues to rise.

According to KansasCity.com, the much-needed expansion would "provide health coverage to hundreds of thousands of people across both states who make too much for Medicaid but not enough for subsidies under the Affordable Care Act."

As part of the Biden administration's $1.9 trillion spending package, states are scheduled to receive hundreds of millions of dollars in federal aid to begin expanding Medicaid and increase the size of state programs. Republican-controlled legislatures in both Kansas and Missouri are said to be "largely ignoring" the funding.

In a statement, Kansas House Majority Leader Dan Hawkins (R-Wichita, Kan.), argued "it's like when a drug dealer offers the first hit of a drug for free knowing that you'll be addicted and coming back for more."

"I think it is foolish to say that because we have a temporary revenue available because of a very unique situation … that now we can act as though we have money that we can spend," Richey said. "That is not a way to plan and to address long-term issues."

However, Democratic leaders and lawmakers are pushing back against the assertions. On Wednesday, Kansas Gov. Laura Kelly (D) and U.S. Rep. Sharice Davids (D-Kan.) spoke during a visit to HPC as they explained why the expansion package should be put to good use.

"The federal government is making it even dumber than before to not expand," Kelly said.

"We are sending money out to D.C. that absolutely should be coming back here to help the 165,000 people in our state, our neighbors, our loved ones, to get the access to affordable quality health care that they need," Davids said. "And the American Rescue Plan has done just that. There's a way that at the federal level we can incentivize states like Kansas to expand Medicaid."

At HPC, officials have revealed Medicaid expansion would provide a significant financial increase.