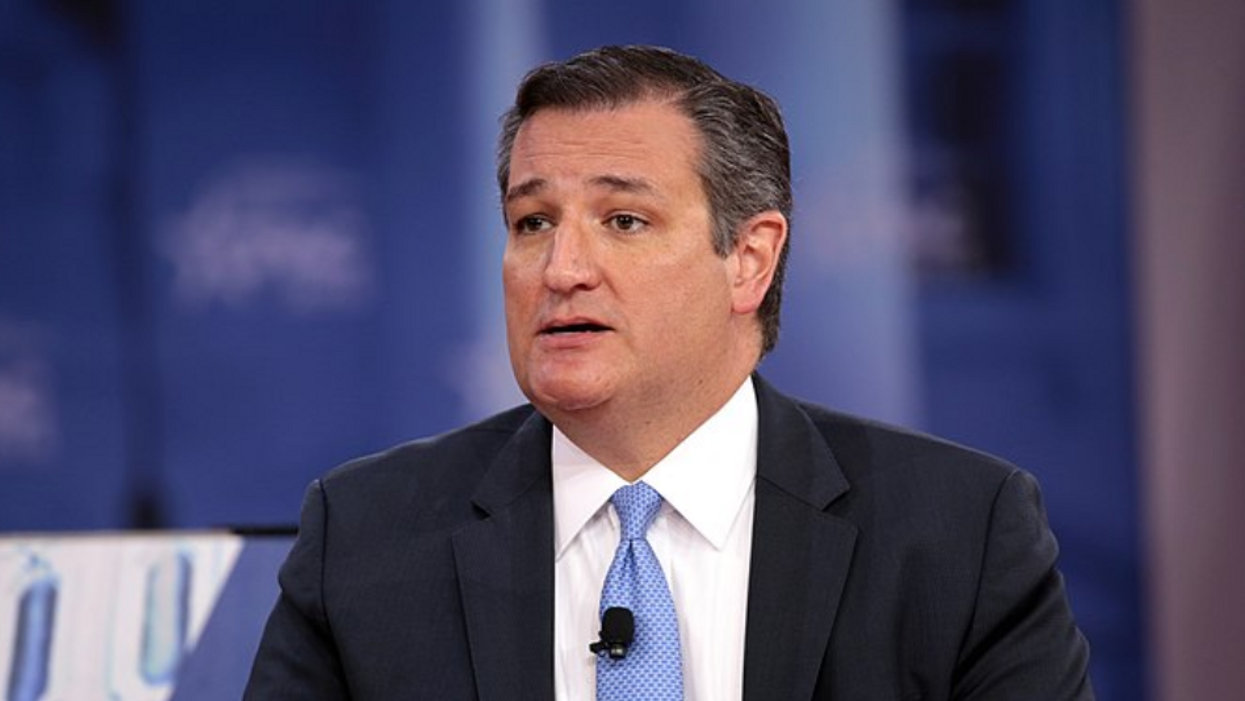 The anti-Asian hate bill may have advanced in the Senate on Wednesday but there were a number of Republican senators who attempted to block that effort.

The proposed legislation aims to expedite the U.S. Department of Justice review of cases involving hate crimes allegations amid the uptick of Asian hate crimes across the United States. The publication also notes that it would "task the department with coordinating with local law enforcement groups and community-based organizations to facilitate and raise awareness about hate-crime reporting."

Some Republican lawmakers appeared to be in agreement with the idea of filibustering the bill on Tuesday despite Democratic leaders call for bipartisan support of the bill. However, Sen. Tom Cotton (R-Ark.) believes the order of protocol should begin with a Committee or Crime Subcommittee hearing.

"We believe the Senate should have the benefit of hearing from the Department of Justice before blindly acting on this issue," they said.

Despite their pushback, other Republican lawmakers have been vocal about their take on the bill. In fact, Sen. Joni Ernst, (R-Iowa), who voted in favor of the bill, admitted that she did not see an issue with passing the hate crime bill as she does not believe such crimes should be tolerated.

"I don't believe we should be allowing these types of hate crimes out there, whether it's women or Asian Americans," Ernst told reporters, adding, "So we're going to take a look at the text."