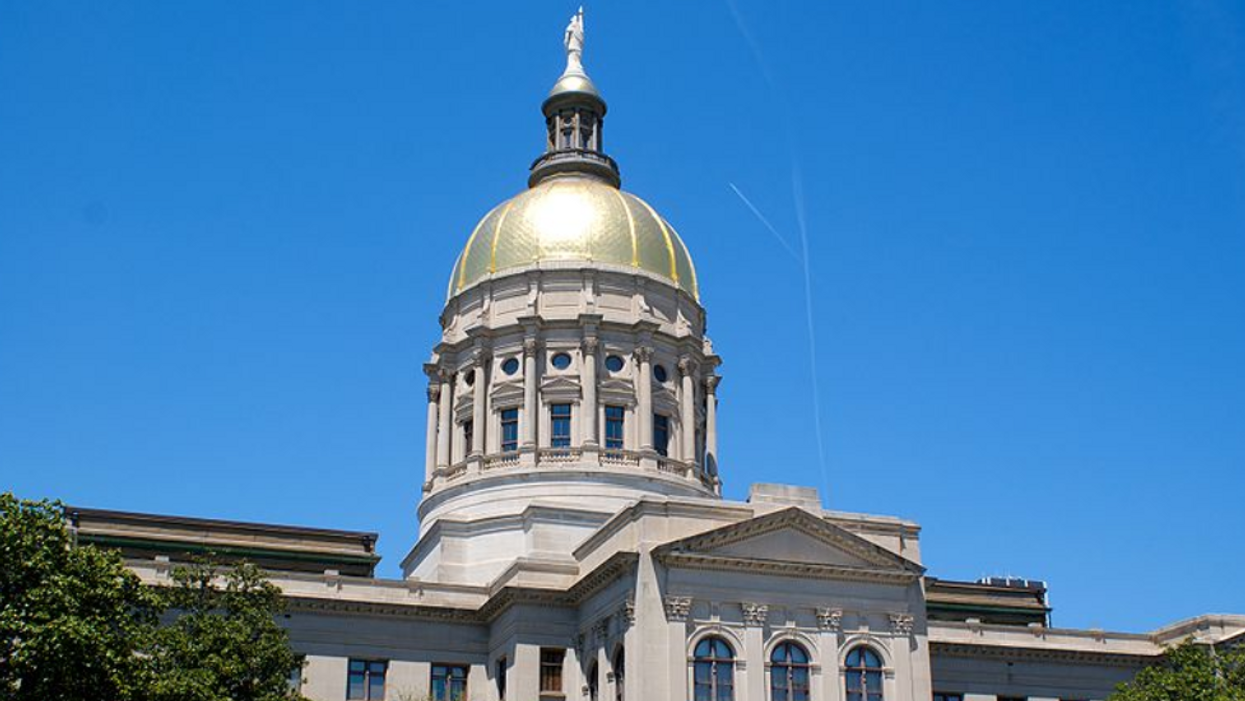 Close-up of the Georgia State Capitol.

A violent extremist's phone records have led to the discovery of a group chat that included racial epithets and threats from a law enforcement officer.

According to The Washington Post, the man in the group chat labeled himself as "Shadow Moses" but federal investigators later determined that the mystery man was Cody Richard Griggers, a Georgia sheriff's deputy.

In court documents, the Federal Bureau of Investigation (FBI) said that Griggers "boasted about beating a Black man during an arrest, threatened to falsely charge Black people with felonies so that they could not vote and advocated for killing politicians and others he viewed as political enemies."

On Wednesday, the U.S. Department of Justice released a statement about the case involving Griggers. The 28-year-old, who has been terminated from the Wilkinson County Sheriff's Office several months ago, entered a guilty plea on a weapons charge after federal agents confirmed his ties to violent extremists.

The law enforcement agency also noted that federal authorities confiscated a total of 11 unregistered firearms inside his home and in his police patrol vehicle.

"This former law enforcement officer knew that he was breaking the law when he chose to possess a cache of unregistered weapons, silencers and a machine gun, keeping many of them in his duty vehicle," acting U.S. attorney Peter D. Leary said in a statement. "Coupled with his violent racially motivated extreme statements, the defendant has lost the privilege permanently of wearing the blue."

Despite the group chat records where Griggers boasted about his actions, Wilkinson Sheriff Richard Chatman has pushed back against the claims. He reportedly believes Griggers may have fabricated stories about targeting Black people "to impress the other people in the extremist group's chat."

In reference to Griggers' claim about beating a Black man during an arrest, Chatman claims, "That never happened."

However, investigative evidence suggests otherwise. Griggers faces the possibility of up to 10 years behind bars and a $250,000 fine. The Washington Post has also confirmed that he will never be allowed to work in law enforcement again.