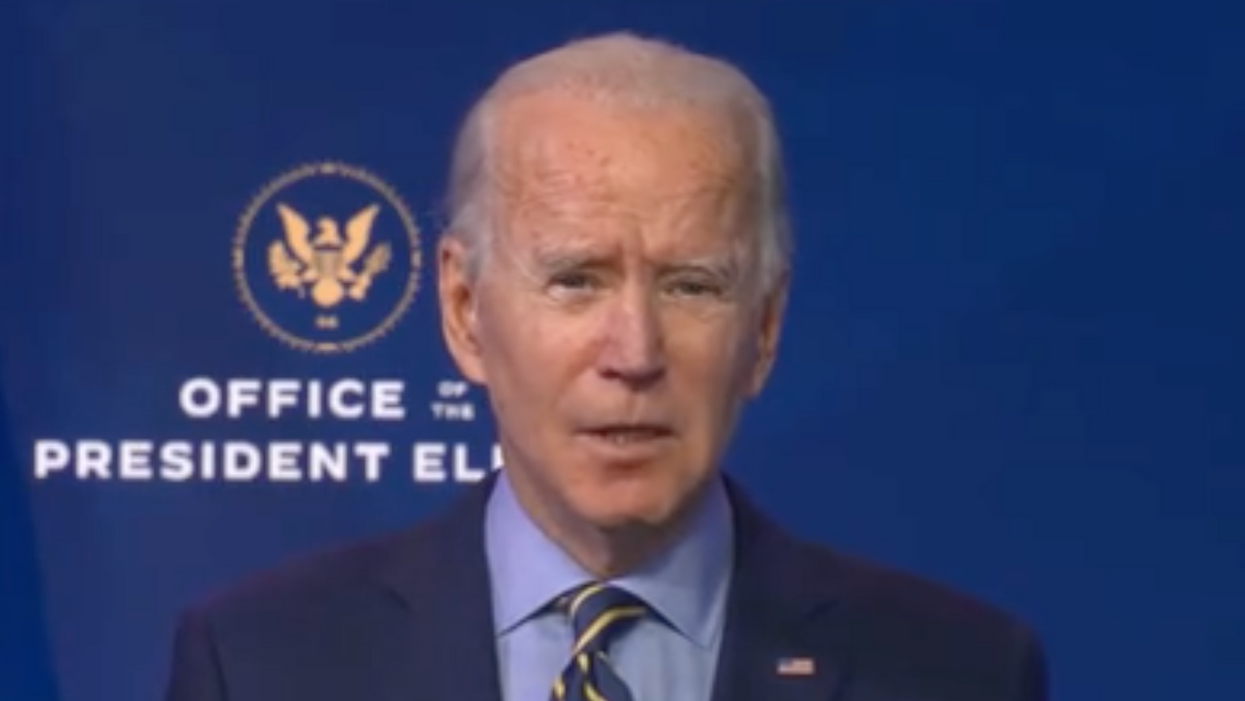 Danny Moore, chairman of the Colorado Independent Congressional Redistricting Commission was stripped of his chairmanship on Monday due to a series of controversial social media posts he shared via Facebook.

According to the Denver Post, Moore allegedly posted a series of conspiracy theories about the presidential election. During the commission's 90-minute debate on Monday, a vote was held. Members of the 12-person commission reportedly voted 11-0-1 in favor of Moore's removal.

Prior to the vote, Moore—a military veteran and owner of the Colorado-based defense firm—was repeatedly urged to resign, but to no avail. Amid his refusal, they opted to cast a vote to remove him from his post. Despite being forced out, the publication notes that Moore said: "he was not bitter or resentful about his removal."

He also attempted to explain why he shared the Facebook posts. "My hope and prayer today is that no other commissioner experiences what I have experienced," Moore said.

He added, "My comments were intended to create a broader discussion around political correctness and the problems that are impacting our society. I meant no harm or malice against any group or any person."

Moore's removal comes just weeks after he was elected as chairman of the commission. On March 22, eight out of 12 commissioners voted in favor of his chairing the committee. After commissioners conducted several rounds of votes, Moore is said to have defeated three other candidates. Just one week after the vote, Moore began making headlines for his Facebook posts.

According to 9News, Moore shared a post suggesting "that President Joe Biden was 'elected by the Democrat steal' and not 'elected by the people.'" With no evidence to back his claims, Moore also argued "mail-in ballots can be modified by mail carriers and poll workers" as he urged Republican lawmakers "to use the court system to 'erase those gains' Democrats made in the 2020 election."

Moore also drew ire last year as a result of his doubts about the severity of the coronavirus. He'd also accused the media of perpetuating lies about the pandemic. In wake of the latest vote, Commissioner Paula Espinoza (D-Littleton, Colo.) criticized Moore as she insisted that he is "unfit" to lead.