National Review columnist:  William Buckley would be 'rolling over in his grave' 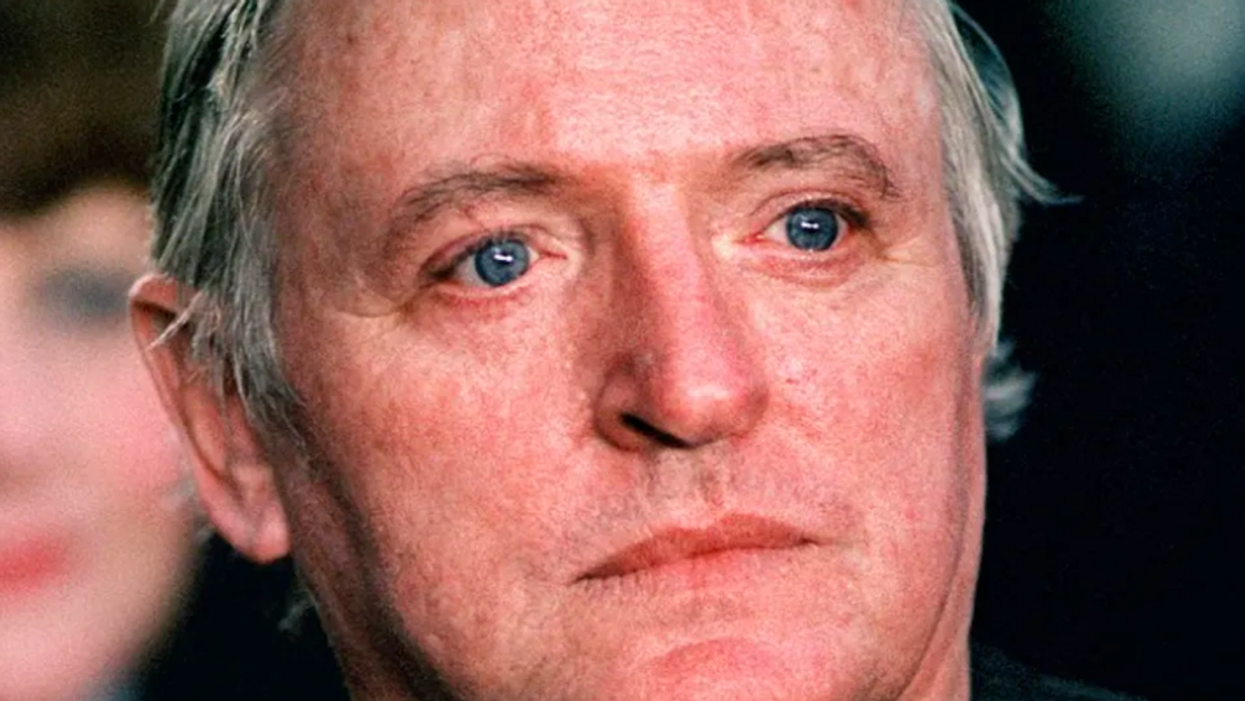 William F. Buckley may have enhanced the conservative movement when he founded The National Review decades ago but would he react positively to the Republican Party's populism today?

A new conservative op-ed written by The National Review's Jay Nordlinger explores the correlation between the Republican Party of the past and the Trump-inspired political entity the party has devolved to in today. Nordlinger's criticism of populism led him to surmise that "Buckley would be rolling over in his grave," and the writer questioned who, exactly, the Republican Party is aiming to appeal to.

Recounting Sen. John Kennedy's (R-La.) perplexing remarks during a recent interview with Fox News' Sean Hannity, Nordlinger noted that the Republican lawmaker jeered at the "the tuna-tartar crowd who live in the expensive condos with the high ceilings and the imported art on the wall."

And at last week's Conservative Political Action Conference (CPAC), one Fox News host made remarks that Nordlinger felt compelled to tie in. "I sit down with a schoolteacher, or a construction worker, or a small-business owner, or a cook at a restaurant, or a waitress at the restaurant we're at," the Fox host said, adding, "And they're not talking about esoteric things that the Ivy League talks about or MSNBC talks about."

"They're talking about the Bible, and faith, and prayer, and their family, hard work, supporting the police, standing for the national anthem, the First Amendment, the Second Amendment, the Tenth Amendment," the host added.

It's important to note that the careers mentioned typically belong to middle-class Americans; not the "tuna-tartar" Republicans Kennedy spoke of. So, what are the mentioned individuals talking about?

The host's remarks, according to Nordlinger, underscore how out-of-touch the Republican Party is not only from the view of Democratic voters but also the perspective of many voters within their own party.