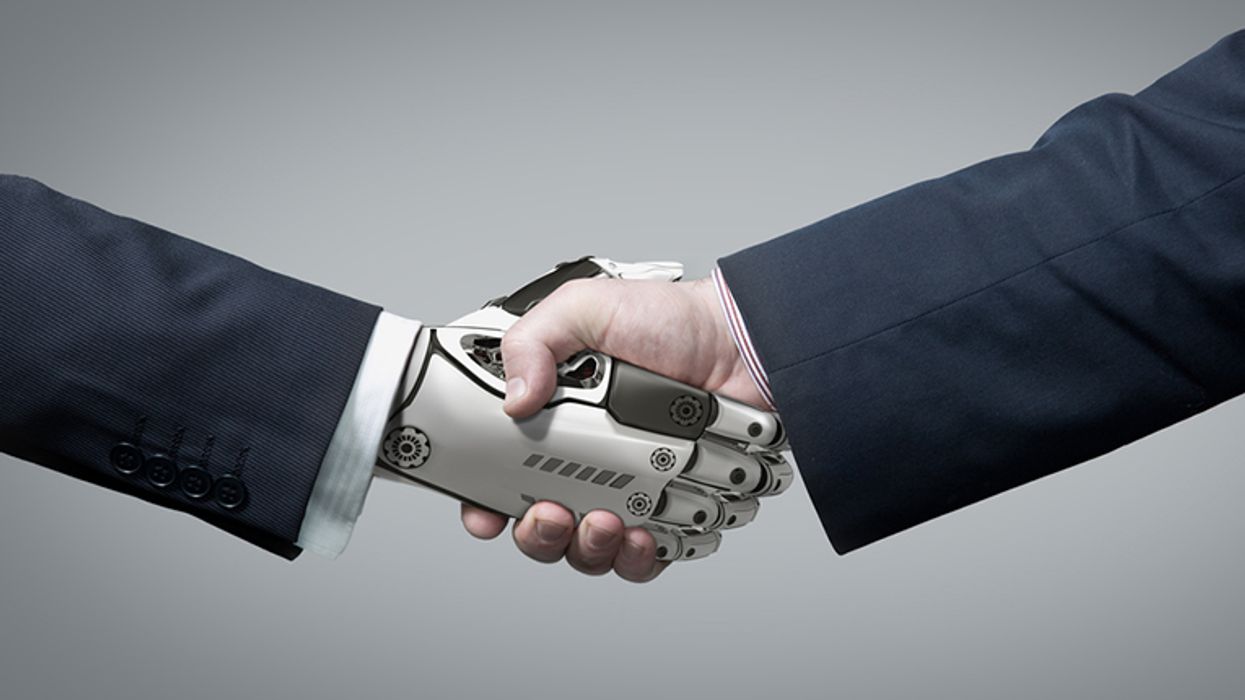 The National Security Commission has issued a detailed warning about the United States' lack of preparedness for the artificial intelligence (A.I.) era.

According to CNBC News, the National Security Commission on A.I. on Monday, March 1, released a 756-page assessment that warned about the possibility of China taking over the global stage as "the world's A.I. superpower'" which could subsequently lead to serious implications for the U.S. military that the government needs to consider addressing.

Two years and many thousands of hours later: the final National Commission on Artificial Intelligence report is her… https://t.co/RI1uyiuzDY
— Eric Schmidt (@Eric Schmidt) 1614637053.0

Eric Schmidt, the former CEO of Google, and the group's vice-chair Bob Work, insist the United States must prepare to face a difficult reality in the A.I. era. "America is not prepared to defend or compete in the AI era," wrote Schmidt. "This is the tough reality we must face."

The report goes on to urge President Joe Biden to consider rejecting a treaty that would place a globalized ban on "highly controversial AI-powered autonomous weapons" as the group of experts believe other countries like China and Russia would not commit to upholding any signed treaties.

According to Schmidt and Work, artificial intelligence systems will likely be used for the "pursuit of power" and "will not stay in the domain of superpowers or the realm of science fiction." They wrote, "We will not be able to defend against AI-enabled threats without ubiquitous AI capabilities and new warfighting paradigms."

However, there have been opposing views on the topic of artificial intelligence systems.

The letter read, "AI technology has reached a point where the deployment of such systems is — practically if not legally — feasible within years, not decades, and the stakes are high: autonomous weapons have been described as the third revolution in warfare, after gunpowder and nuclear arms."

In an interview with CNBC News, Samim Wagner, an AI researcher in Berlin also expressed great concern about the dangers of adopting artificial intelligence weapons as he pushed back against Schmidt's assessment.

″[Adopting AI weapons] is brutal insanity and everyone knows it, yet think tank staffers from DC to Beijing keep assuring us it's 'progress and necessary,'" Wagner said.

He added, "A real discussion around 'how AI can help to promote peace globally' is what is truly required — but you certainly won't find it on the agenda of Pentagon operatives or intelligence agency billionaires like the Eric Schmidts of the world."