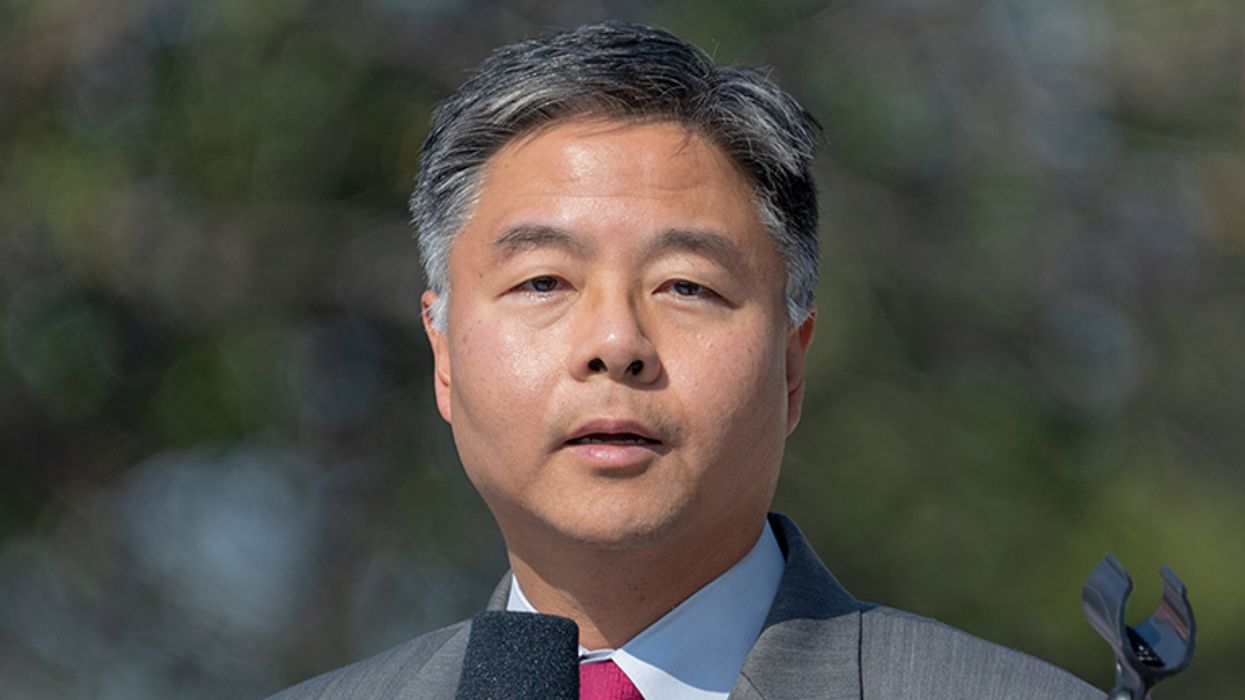 On Tuesday, March 16, Lieu took to Twitter to acknowledge the shooting, which claimed the lives of 8 victims as he noted how Trump's dangerous rhetoric could have contributed to the deadly attack. The Democratic lawmaker began by expressing condolences for the families who lost loved ones amid the shooting.

"My heart goes out to the families of the victims of another mass shooting," the California lawmaker tweeted. "Many of the victims are Asian. These murders occurred at a time when anti-Asian violence has been spiking. All officials should do their part to condemn violence and not inflame further discrimination."

Since most of the 8 victims were Asian-American women, Lieu raised questions about the possibility of the shooting being a hate crime. Although he acknowledged that the fatal incident is still under investigation, he noted how the victims were disproportionately Asian women.

"According to this report, 6 of the 8 murder victims in the Atlanta area mass shooting are Asian women," Lieu said. "Was this a hate crime? We need more evidence. But we do know the alleged murderer targeted three locations where the victims would disproportionately be Asian women."

Lieu went on to explain how the former president's remarks contributed to the intensified discrimination and violence against the Asian-American community as he urged Americans to stop the hatred toward Asians.

"The former President used racist phrases like Kung Flu that inflamed discrimination against the Asian American community," Lieu tweeted. "Officials that continue to use ethnic identifiers in describing the virus are part of the problem. Please instead be a part of the solution. #StopAsianHate."