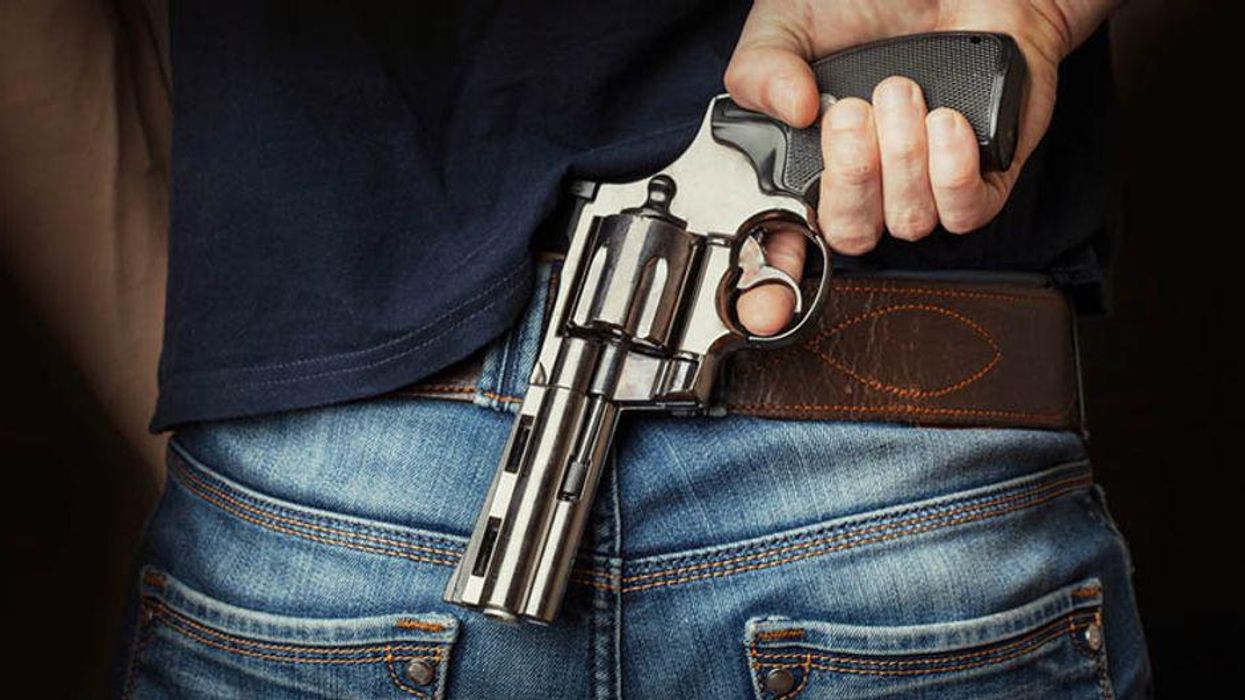 Under his proposal, the so-called membership would expand gun ownership to 17-year-olds who qualify to own firearms. Corbin and other partisan supporters of the proposed bill insist "if everyone is a member of a militia, then they all fall under the opening clause of the Second Amendment of the U.S. Constitution that states 'A well regulated Militia.'"

Under that statute, which would treat all South Carolina gun owners as members of a "militia," federal weapons restrictions would not apply in the state.

While no one appeared to speak out in support of the bill at Tuesday's Senate subcommittee meeting, the initiative did pass with a 2-1 vote along party lines and will advance to a full committee on Wednesday, March 24. However, the measure will likely receive blowback from Democratic lawmakers.

In fact, during the meeting held on Tuesday, Sen. Kevin Johnson (D-SC) commented on the recent mass shootings that took place in Boulder, CO, and Atlanta, GA. Johnson argued that Republican lawmakers have been perpetuating the same lie for decades: Democratic presidents will work to strip gun owners of their weapons and rights.

"I would like to see if we have any type of documentation or evidence where the federal government is coming into people's homes. I keep hearing that but I just don't see any indication," Johnson said. "Most of the folks that I know respect people's right to bear arms."