These Trump supporters received $227,000 in PPP funds — then vandalized the Capitol 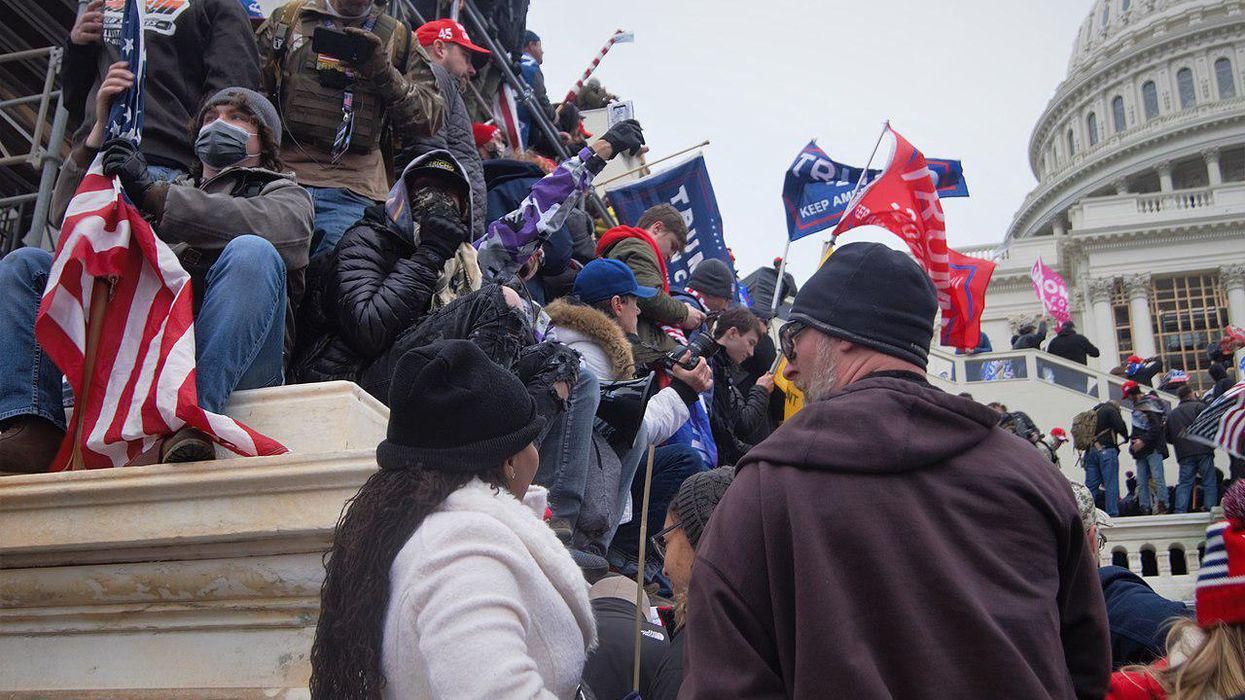 www.alternet.org
They're not even trying to stop us': New report exposes alleged ...
Meaghan Ellis
March 23, 2021

A mob of angry Trump supporters stormed the U.S Capitol on January 6 with a litany of grievances against the U.S. government. But those grievances didn't stop many from benefiting from government-run loan programs designed to help businesses during the COVID-19 pandemic.

According to The Daily Beast, business owners who participated in the Capitol riots collected more than $227.000, in total, from three pandemic relief fund efforts: the Paycheck Protection Program (PPP), Economic Injury Disaster Loans (EIDL), or Disaster Assistance Loans. The report also includes a list of disaster loan recipients and the amounts they were awarded for their businesses based on data from the Project on Government Oversight's COVID Tracker.

The U.S. Department of Justice and the Federal Bureau of Investigations (FBI) are continuing to investigate the U.S. Capitol insurrection.