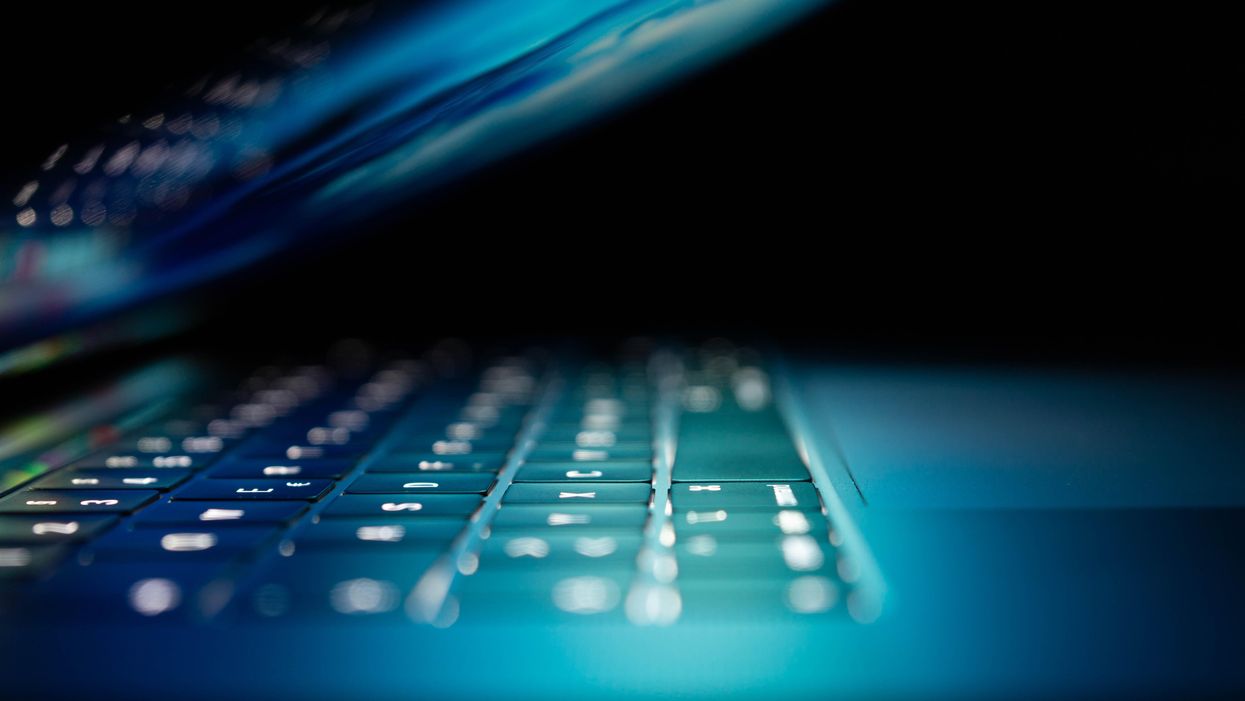 Big Ben was stolen from Palestine. So claimed an elderly woman, in Arabic, in a retweeted clip I received recently.

Yes, that Big Ben: the great bell in the iconic clock tower of London's Palace of Westminster. The British took it, she said, from a tower they demolished at Hebron Gate in Jerusalem in 1922.

The claim pulled me up short. It seemed so outlandish. Who would invent something so easy to refute? And why? The woman spoke with great conviction, but could she really believe what she was saying? And if this was a hoax, then who was perpetrating it on whom?

These questions sent me down a Big Ben rabbit hole.

A matter of seconds

Before I share what I discovered, let's pause here for a moment, where many would have shrugged and moved on.

You'd have to have some prior interest in the Arab-Israeli conflict or the history of British colonialism to give the claim even a moment's thought. And even then, you'd most likely judge it fact or fake, depending on your prior allegiances.

Palestinians and their allies would likely see it as further evidence of colonialist dispossession; their opponents would see a Palestinian lie to garner sympathy and incite resentment. In neither case would viewers have felt any need to investigate further. In this age of information overload, it's a matter of seconds before the next incoming message pings for our attention.

From my perspective, as a cognitive psychologist who researches how people justify their beliefs and assess the credibility of sources, it seems that this is where misinformation causes most damage – less by convincing people of specific untruths than by reducing the motivation to distinguish fact from fiction.

Relentless bombardment by incoming stories on social media makes our attention an increasingly scarce resource. And, as technologies of fabrication proliferate, the chance increases that any given story we encounter is fake. Worse still, research suggests that fake stories travel six times faster and farther on social media than do factual ones.

The net effect is general pollution of the information environment.

Long before the invention of the smartphone and the rise of social media, trust was declining in institutions and those who lead them. New communication technologies are accelerating and intensifying these processes. People are becoming less trusting in general and more likely to place an exaggerated level of trust in sources whose views echo their own.

If these trends continue, reasoned debate with those whose views differ from our own will become rarer and more difficult. There will be a shrinking pool of facts on which those at the ideological extremes will be prepared to agree and a growing sense among the skeptical that debate is pointless because everything is ultimately a matter of opinion.

So, when do facts matter? And how can we distinguish them from fabrications?

Down the Big Ben rabbit hole

In my case, the clip hit a nerve. I was born in London and emigrated to Israel 25 years ago. I'm familiar enough with London, Jerusalem and Middle Eastern geopolitics to have smelled a rat. So, I had motive to investigate.

But, were it not for recent research, I might not have had the means. In a recent series of pioneering studies, Stanford cognitive psychologist Sam Wineburg and his History Education Group have shown how bad people are at assessing the credibility of what they read online. With the notable exception of professional fact checkers, we're all bad at it: professors no less than schoolkids; digital natives no less than digital immigrants.

Based on what fact checkers did differently, Wineburg's group developed online lessons to teach “lateral reading" – which involves quick comparison across sites and sources rather than close reading of the target source. This enables readers to “determine where information is coming from before they read it."

So, going lateral, I went straight to Wikipedia to look up Big Ben. Contrary to snobbish dismissals by some academics, Wikipedia is perhaps the most robust engine of peer review ever created. Although it can be edited by anyone, and entries on controversial topics are occasionally inaccurate, Wikipedia's processes of editorial oversight and control, including insistence on accurate citations to substantiate claims, make it a useful first stop on any fact-checking journey.

I discovered (well, duh!) that the bell was cast at Whitechapel Bell Foundry in London and installed in the Palace of Westminster, with much pomp and circumstance, in 1858.

Next, I checked the Wikipedia entry on the clock tower at Hebron Gate in Jerusalem and discovered that it was not built until 1908 – a full half-century after Big Ben's installation in London.

Next, I tracked down the Twitter account from which the clip had been forwarded. It belonged to a pro-Israel satirical site, TheMossadIL, which masquerades as the official Twitter feed of Israel's secret service.

But the clip hadn't originated there – it had been reposted by that account as an object of ridicule. I noticed that the clip had a TikTok “watermark" – a stamp that appears automatically at the top and bottom of every downloaded TikTok video, comprising the TikTok logo and video creator's username – which identified the clip's author as @aliarisheq. So, that's where I went next.

The feed, seemingly curated by a young Arabic-speaking woman, contained additional clips featuring the woman in the Big Ben clip and advertisements for jewelry.

Using the View Page Source (Ctrl + U) function in my Chrome browser, I learned that the clip in question was uploaded at 17:12 on Dec. 19, 2019. The woman claiming that “Big Ben" was stolen in 1922 looked like she was in her 70s. To have witnessed the alleged theft, she would have to be a centenarian. So she wasn't a witness: What we had here was an oral tradition, of which she was, at best, a second- or third-hand bearer.

All of which means that unless the many corroborating sources cited in Wikipedia's Big Ben entry are an elaborate hoax of QAnon proportions, her claim doesn't have a leg to stand on.

Big Ben was not stolen from Palestine and has no place on lists of controversial cultural artifacts like the Parthenon Marbles that former colonial powers are being asked to return to their countries of origin.

I emerged from this rabbit hole reassured about my ability to ferret out fakery when it matters. But it had taken hours. And I could think of few people to whom the outcome of my investigation would matter.

For me, the moral of the tale is threefold.

First, the idea that a person can, on any given day, sift through every incoming story, sorting fact from fiction, is increasingly implausible. There's just too much of both.

Second, this doesn't mean that the fact-versus-opinion distinction should be retired as a quaint idea from a bygone era. When it matters, there's little we can't eventually figure out.

Third, the greatest challenge fake news poses may be an ecological one: namely, how to protect precious natural resources – our time and attention – from its pollution.

Disproving fake news is time-consuming. But ignoring it corrodes trust.