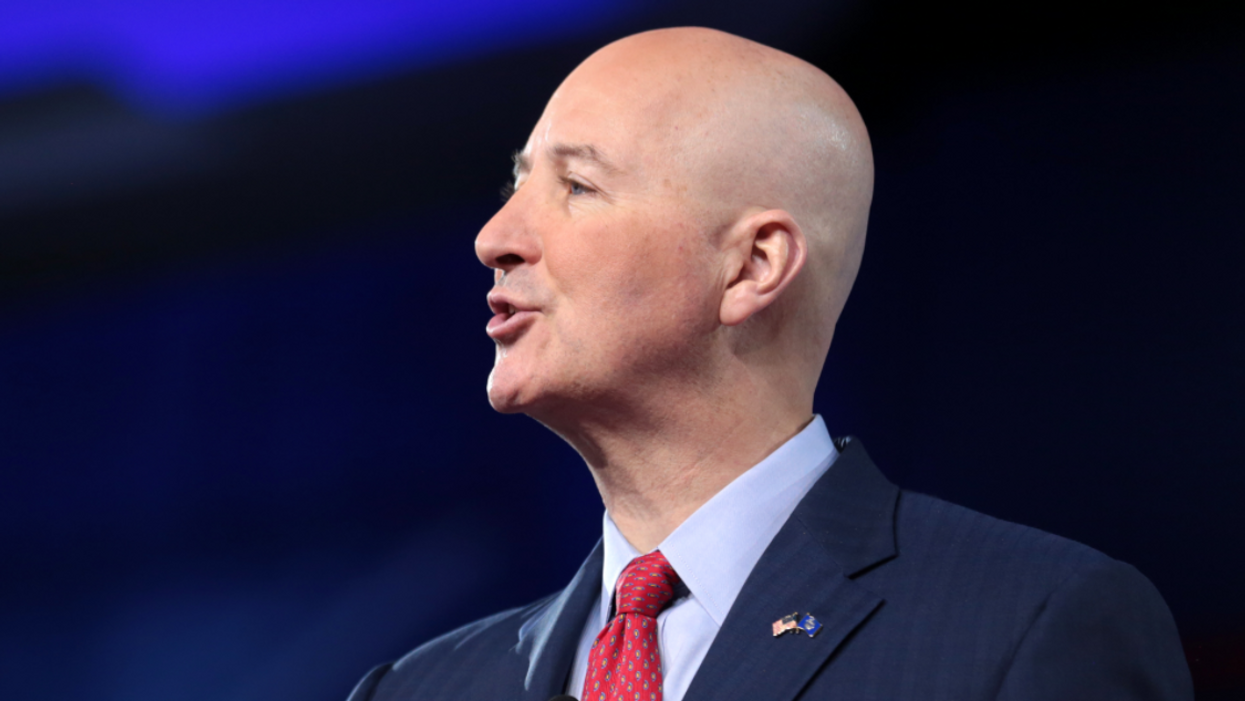 As Colorado celebrates its annual "MeatOut Day" in an effort to encourage meat-eaters to consider plant-based cuisine, the state of Nebraska is now doing the exact opposite.

According to AP News, Nebraska Gov. Pete Ricketts (R) pushed back against the pro-vegetarianism holiday being celebrated in the neighboring state. On Saturday, March 13, Ricketts appeared united with the support of Nebraska's top meat, agricultural and restaurant industry officials as he declared the day "Meat on the Menu Day" in his state.

The decision was reportedly a response to Colorado Gov. Jared Polis' (D) support of vegetarianism advocation efforts backed by an animal rights group. Although Polis has supported the group's efforts, he has also faced backlash for eating meat, himself.

Ricketts also argued the benefits of meat consumption as he noted that it is "a nutritious, protein-rich food source." With Nebraska having the largest beef production industry in the country, meat consumption is a vast profit spectrum for the state.

The Republican governor also insisted that the initiative is "a direct attack on our way of life here in Nebraska." Nebraska Department of Agriculture Director Steve Wellman also reiterated the state's financial advantages where meat production and agriculture are concerned. He noted that "agriculture supports one out of every four jobs in-state and generates $21 billion each year. Meat products alone generate about $12 billion annually, and the industry has continued to grow."

"When agriculture does well, Nebraska does well," Wellman said. "Agriculture is the heart and soul of Nebraska, and our 45,700 farm and ranch families keep our state going year after year."

Ricketts went on to discuss the importance of meat in his state, which has the largest beef production industry in the United States. "If you were to get rid of beef in our country, you would be undermining our food security, an important part of a healthy diet, and also destroying an industry here in our state that's very important," Ricketts said.

"MeatOut Day" in Colorado began back in 1985 by the Farm Animal Rights Movement. The group continues to raise awareness about the health benefits of living vegan and vegetarian lifestyles as evidence has shown that vegan diets can "reduce the risk of heart disease, stroke, cancer, diabetes, and other chronic illnesses."